Today we return to the East Coast and Central League  and focus on a very promising junior from La Manga Torrevieja. Welcome to Connor Wood, a young bowler who has increasingly impressed over the years and is getting better all the time. In February in the Dream 11 Regional T10 series, he showed his potential and was undoubtedly one of the bowlers of the series. As usual, it is the Cricket España director of Junior Cricket Harmit Phull (Rico) posing the questions. 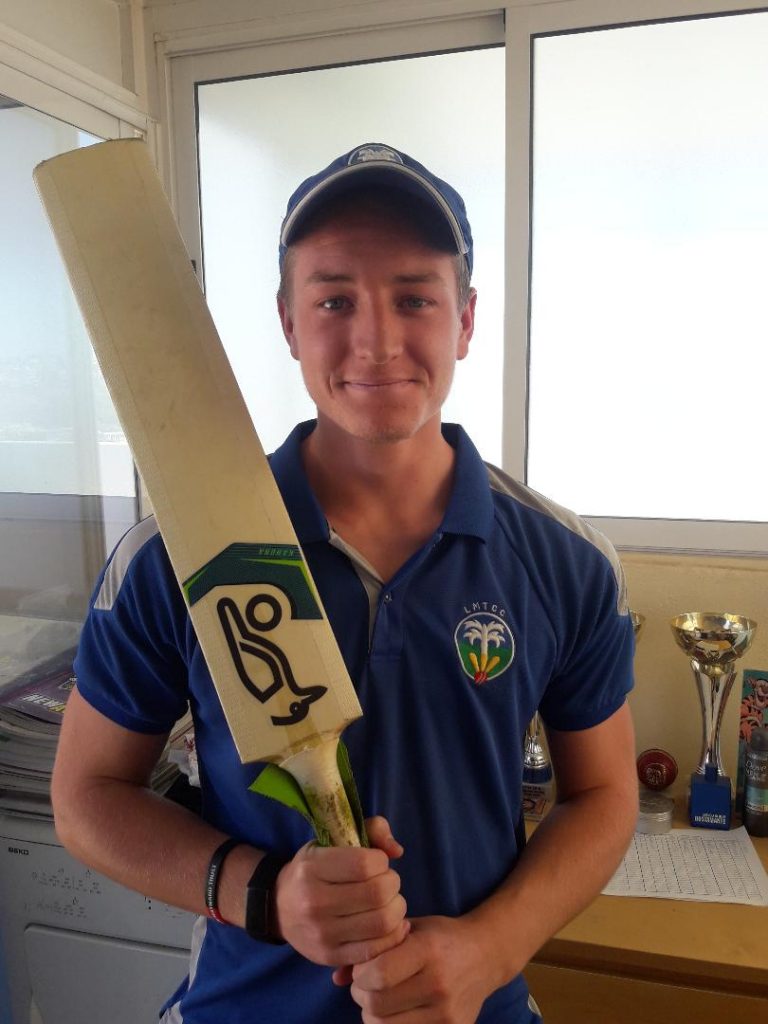 Thank you Connor for taking part, lets start with:

Connor : I was 12 years old and started playing at Torrevieja C.C

Connor : My brother, Kieran, invited me to join them in a match vs Intellectuals CC.

Connor : Normally I would train once a week at La Manga. I also train in La Marina, San Fulgencio every now and then but most of my training comes from playing in the garden every day with Kieran.

Connor : I am a bowling all rounder (in development, adds Kieran) 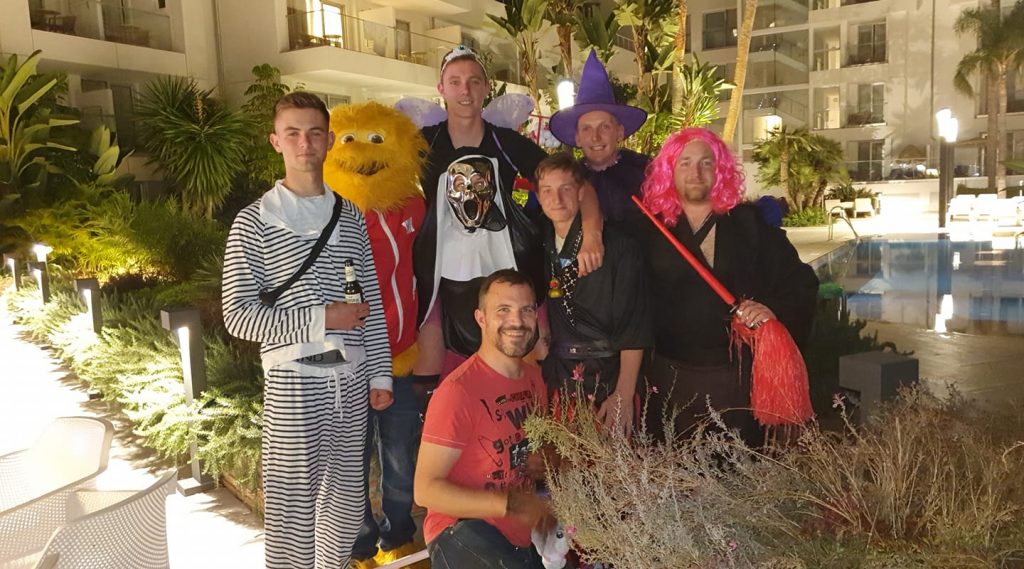 Connor : Because It gets me out the house and keeps me fit and active.

Connor : The weather is great and hardly any chance of rain calling games off.

Connor : Lack of organisation, not many people able to do it and ground availability.

Connor : LMTCC tour to Cartama for Halloween 2019. We had lots of fun and we won the tournament. 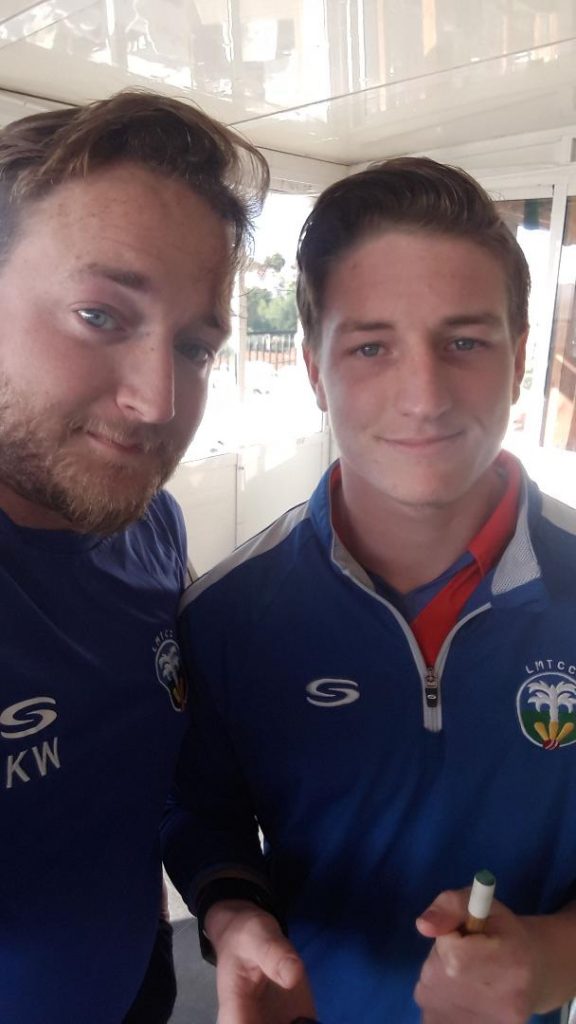 Connor : School has been Suspended, Cricket is cancelled, and as a social young man, not being able to see my friends and cricket team is very boring and frustrating.

Connor : I wish people would do as their told so the lockdown we are in would not last even longer than it has too.

Thank you very much Connor, hopefully the lockdown will be relaxed very soon. Until then, keep practicing with Kieran in the garden. 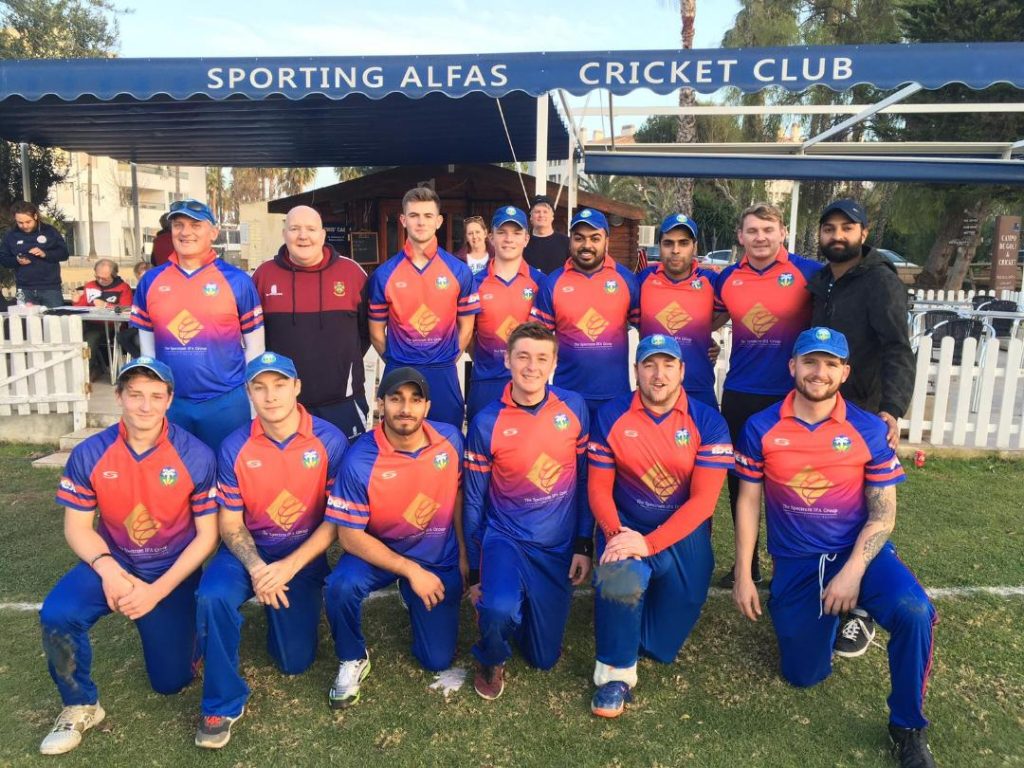