Continuing with questions to some of Cricket España’s most talented juniors, we go back to Madrid where the journey back in March.

Today we put the questions to young Christian Sullivan who attracted interest as a promising all rounder when CE saw him captaining a young and inexperienced Madrid Junior side in their first tour to Malaga, playing at the fabulous Cartama Oval which the youngsters described as the field of their dreams! 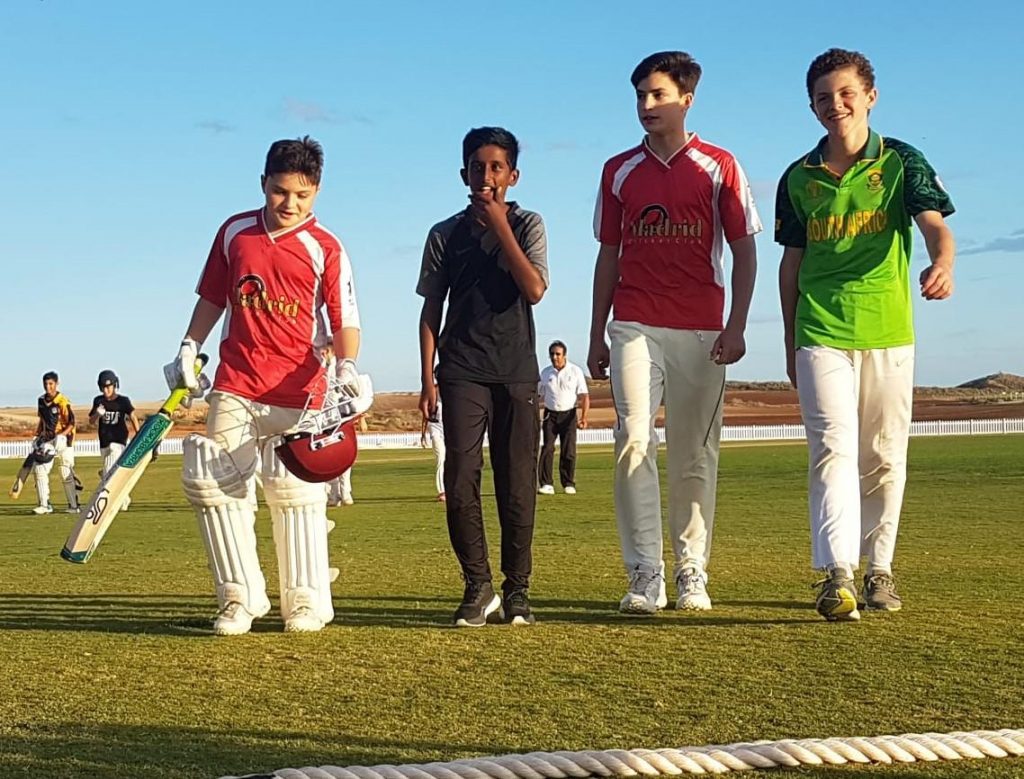 Christian showed great maturity is his captaining and was also a captain that led by example with tidy and accurate medium pace bowling and some hard hitting innings to help the Madrid juniors put in some challenging performances.

Christian : I started playing cricket in South Africa when I was 3 years old at my nursery school,  North cliff Nursery. We played mini cricket sponsored by KFC

Christian : Playing at North cliff nursery school with my friends. At school I played cricket twice a week, and for my club and Saturday was match day. 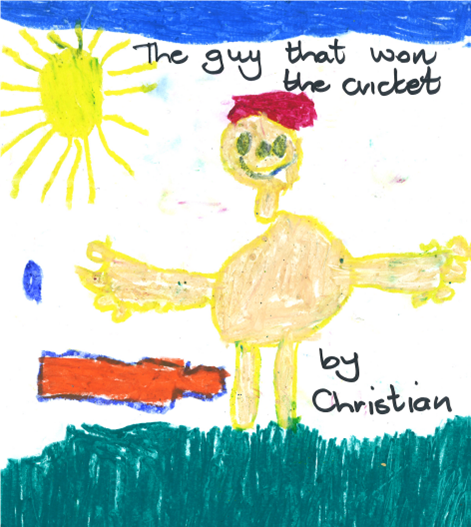 Christian : We play every Friday night at a school patio. When possible we go to nets on Sunday at the university where we can make use of the tennis court.

Christian : I see myself as a bowler. 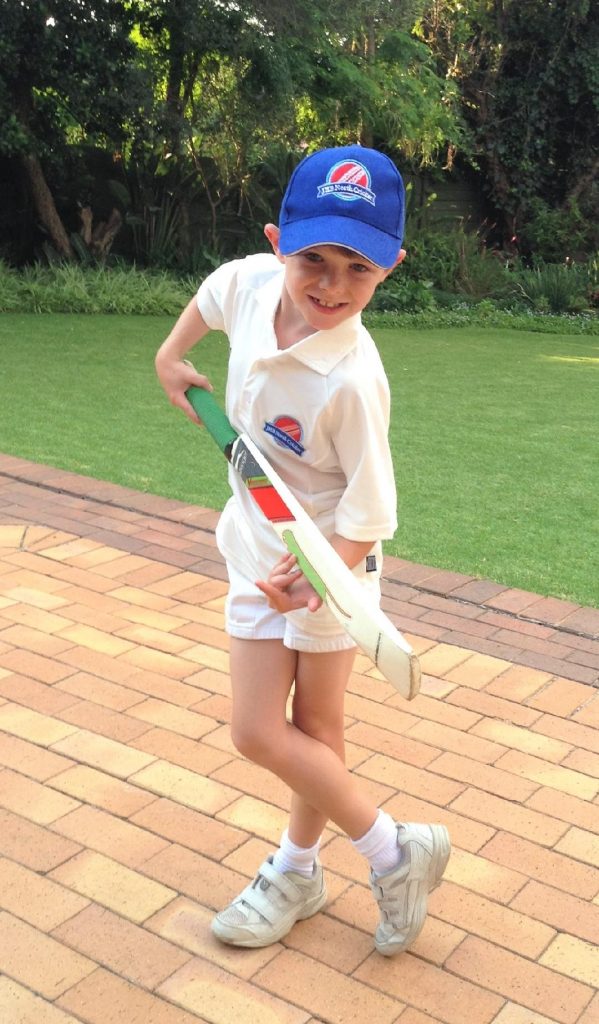 Christian : My best performance to date was in the UK last year during the summer holidays when I attended a summer cricket camp in Tunbridge and played in a team. During that time I scored 63 runs and took 4 wickets in one match.  But the performance I enjoyed most was in a batting partnership for Madrid Juniors at the Cartama Oval, Malaga. Batting with Dhruv (featured in one of Rico’s earlier interviews), we built a good partnership and won the game for our team.

Christian : For me cricket is a team sport so everyone has to contribute for the team to win. It’s not up to just one person and I have been inspired by the South African cricket team that always back each other up.

Christian : The cricket community, they are supportive and encouraging. Everyone plays and enjoys themselves. 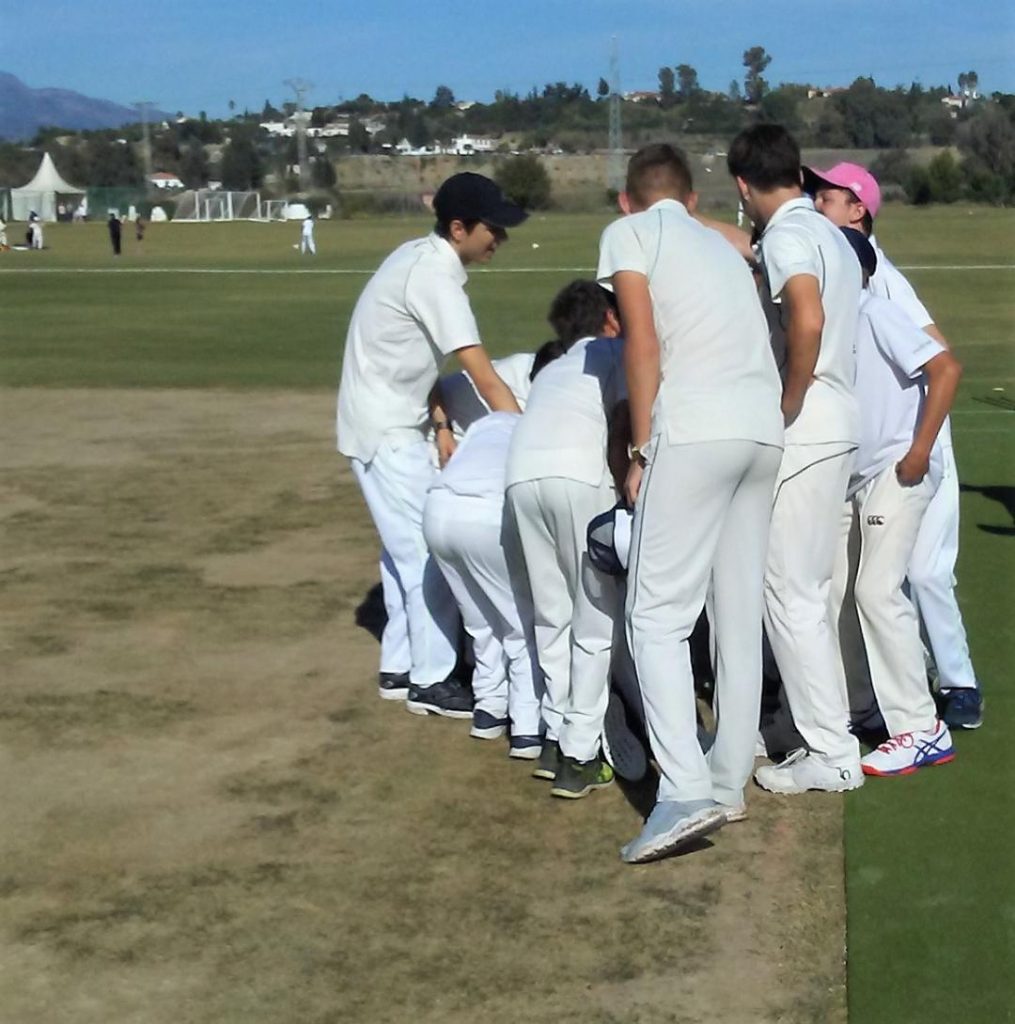 Christian : No cricket pitch in Madrid so we don’t get to have games or practice regularly.

Christian : Our cricket tour to Malaga, where we got to play cricket on a real pitch with other teams. It was the first time in two years that I had set foot on a real cricket pitch since moving to Spain from South Africa.

Christian : Well I would love to be playing professionally.

Christian : AB  De Villiers because of his stellar performance in the 2015 CWC. It was inspiring to watch him thrash the West Indies. 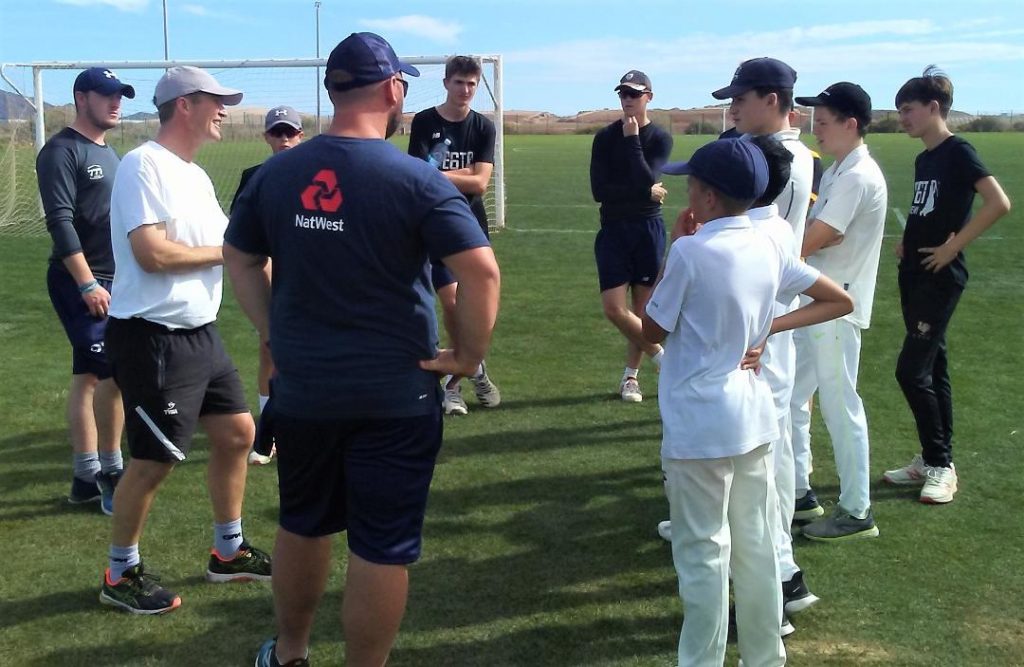 Christian : It would be with Allan Donald because I would love to learn how to bowl like a legend.

Christian : It has made me less active and since I can only go out for a run now the past three months have really impacted on my personal fitness level. 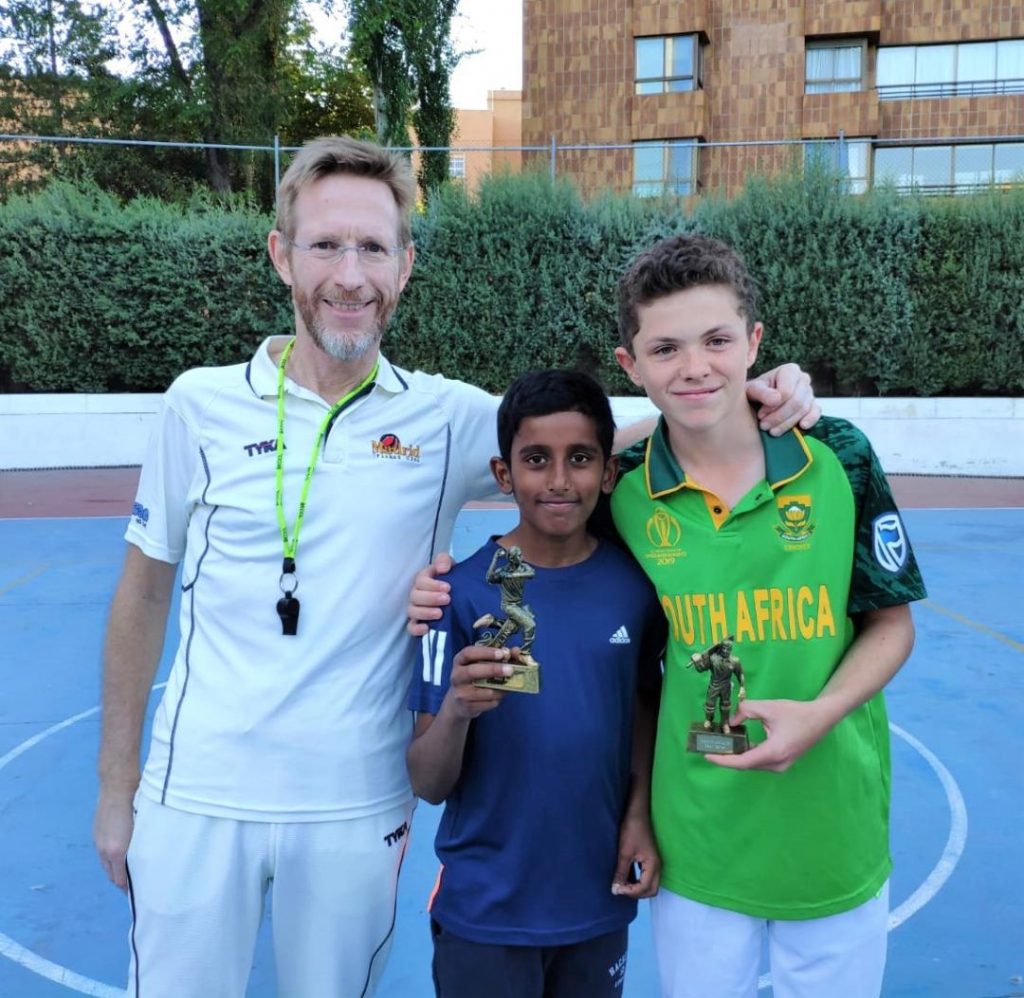 Rico : Now that some of the lockdown rules have been relaxed, what have you been able to enjoy that you couldn’t before?

Christian : I can now go for walks or runs and I can’t wait to see my friends again.

Christian : To not give up on your dreams, that this time may have made life hard , not being with your friends physically, staying in the same space for such a long time but now that we can get out do all those things you missed , really make the most of everyday freedom to move around play in the parks and  laugh with friends is precious never forget that.

Thank you very much for these great responses, I look forward to greeting you at the Cartama Oval soon for another Junior T20 series. Keep working hard and I’m sure you can fulfil your dream of playing cricket as a profession, but your a talented young man, failing that you could fall back on your artistic talents, Ha Ha (thanks for the picture mum!!) 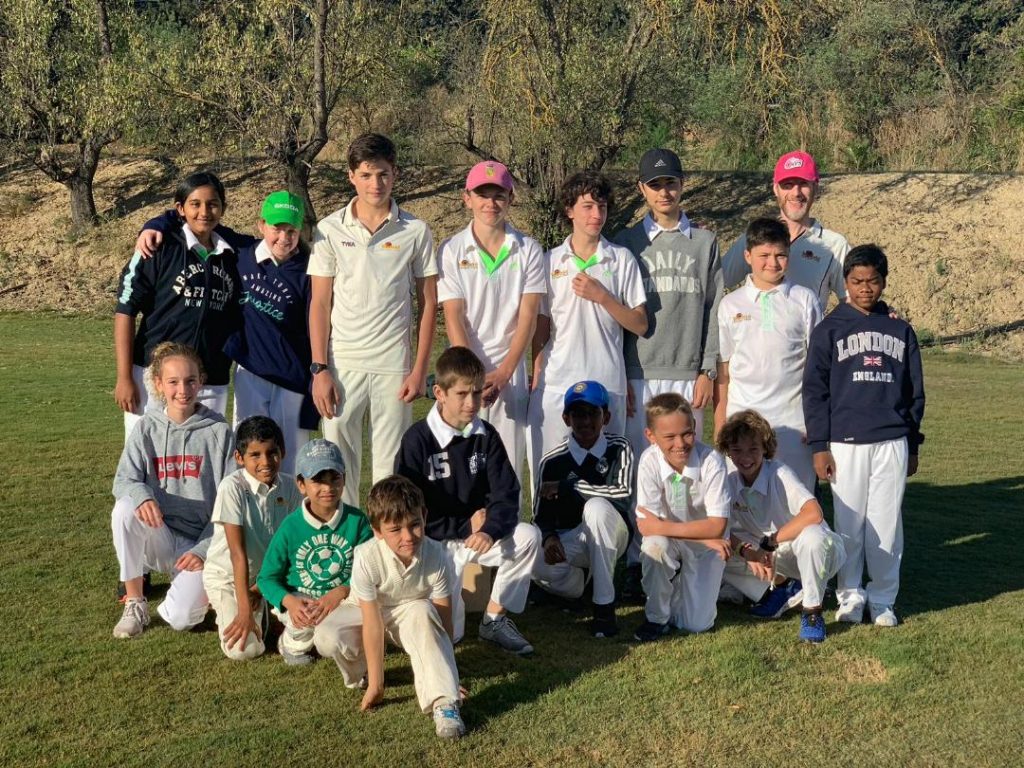