EUROPEAN CRICKET SERIES ROUND UP – WEEK ONE

The first European Cricket Series of the year got underway last Monday, with 24 teams hoping to be crowned ECS Barcelona 2021 champions in five weeks time.

The teams were split into four groups of six with the winners of each group going through to finals day. Group A and Group B participated in the first week and it was Men in Blue and Bengali who started the proceedings. Bengali won by three runs in a thriller that went down to the last ball. They then followed up with a victory over Cataluyna Tigers to sit pretty on top of the table after day one. They happened to be the only two games of the day as the rain came down soon after the end of Match Two, and prevented any further play on day one. 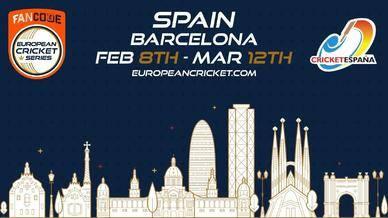 Day two was the turn of teams from Group B. Pak-I-Care and Ripoll Warriors repeated what Bengali had done the day before and won both of their matches.Unfortunately, on the flip side Pakcelona and Hira Sabadell lost both their encounters, but there was some good news for the latter as Anwar Ul Haq grabbed a hat trick to enter the ECS “Hall of Fame”. In the final match of the day Barna Royals beat City Lions. 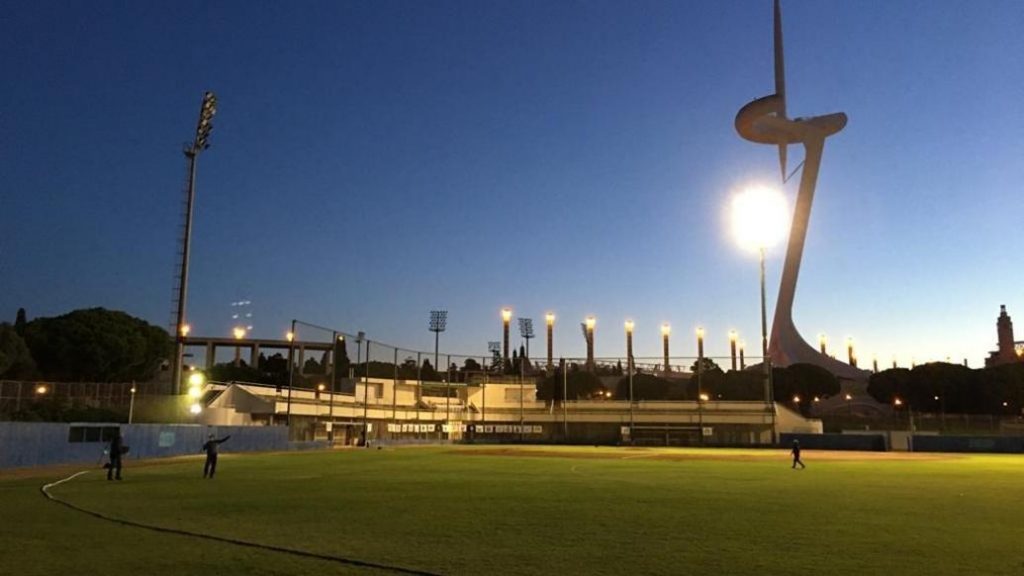 Day three Group A returned to action and Bengali continued their rich vein of form to register two more victories and make it four wins from four matches. Men In Blue also had a better day winning both their encounters, one of which was a “Golden ball” victory over the luckless Gracia. Gracia had earlier taken care of Fateh CC, whilst the Barna Royals also added another victory to their win column at the expense of XI Stars. 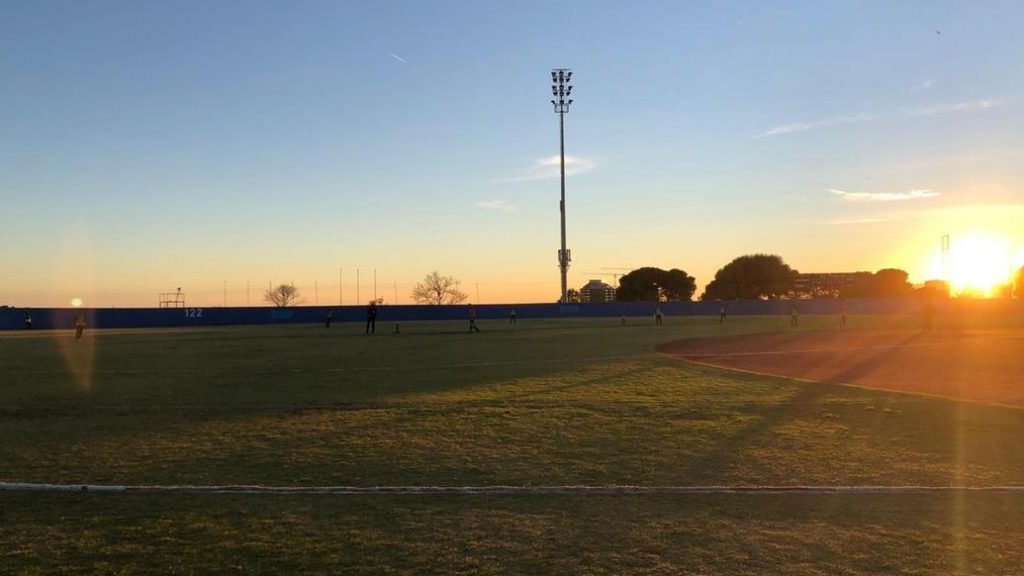 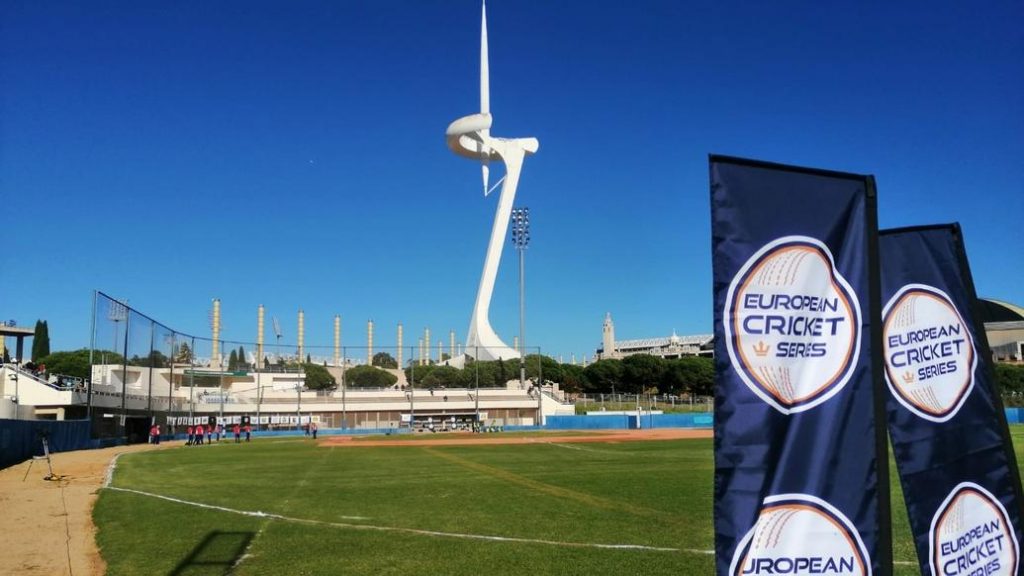 Day Five had some explosive batting. Mustansar Iqbal hit 100 off just 31 balls and then later in the day Gurwinder Bajwa hit 101 balls off 34 balls to give comfortable victories to their respective teams, Cataluyna Tigers and Gracia. Bajwa’s effort wass against Bengali who tasted defeat for ther first time in the series. Cataluyna Tigers, in contrast won all three of their games to roar back into contention. The bottom of the table clash between Fateh and XI Stars ended in a twenty run victory for Fateh. 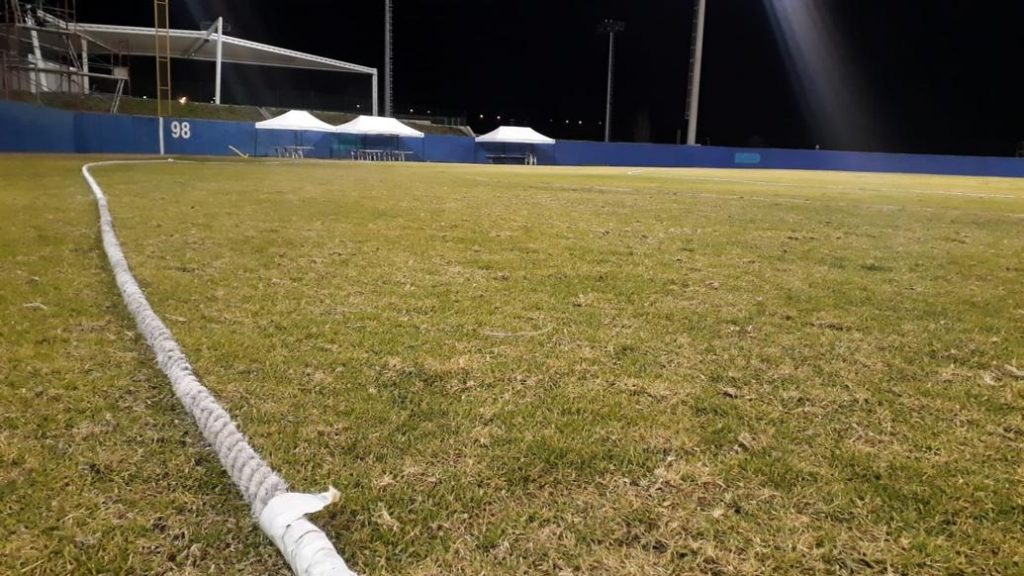 Week two sees Group C have three days of competition, whilst Group D will be in action on Tuesday and Thursday. Games start at 8.30 am local time and are live on you tube. For more in depth analysis and scorecards from all the games then please visit europeancricket.com 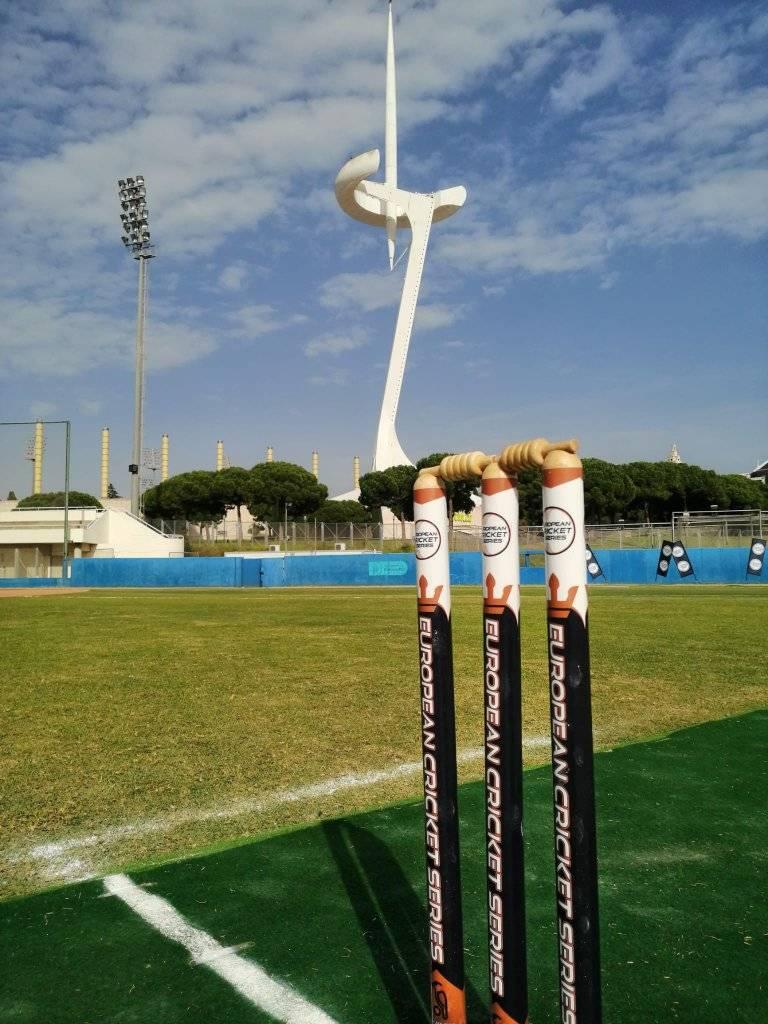