Played with a tennis ball covered in white electrical tape, it is a fast paced game consisting of eleven players for each side. Both teams receives seven overs each with no bowler allowed to bowl more than two overs. All other facets of the game all similar to standard T20 rules and regulations. Grounds are usually adapted unused pieces of public land, that are big enough and private enough to not cause any kind of inconvenience to passers by or the local neighbourhood.

Puerto Zalmi took the bronze position, overcoming Barcelona in the 3rd/4th place contest. It was also Puerto Zalmi who played yesterday’s matches, a three series contest against Valencia Green. Zalmi, were hosts ,courtesy of winning the last series of matches against the two teams, with tradition dictatating that the winning team will be the home side the next time the two teams match up against each other. 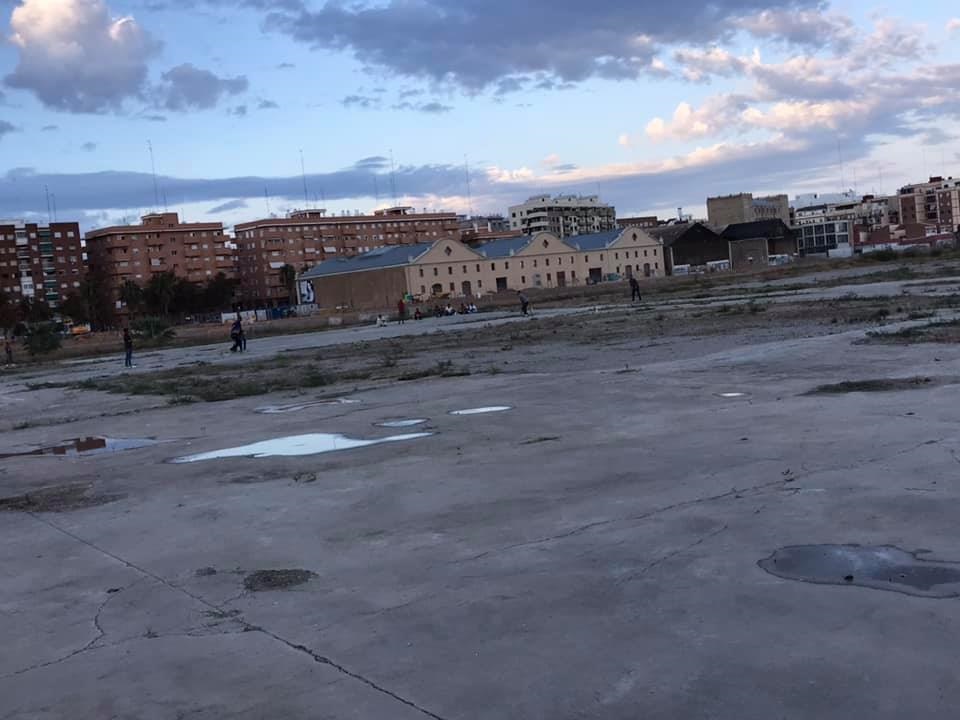 With Valencia port as the backdrop the three match series started mid afternoon. Puerto Zalmi won the toss and scored an impressive 118 for 3 off their seven overs. The star for Zalmi was Adnan who hit 60 off just 19 balls in an innings that included seven sixes and two fours. Bilawal with 28 and Zain with 15 runs were the other main contributors with the bat. Umar and Husnain each took a wicket for the Green, with the other wicket being a run out when Zalmi pushed for an unlikely second run towards the end of their innings.

In reply, Green crafted a wonderful run chase and won the first match with five balls to spare and nine wickets in hand. Opener Amir hit a sparkling knock of 98 not out off just 30 balls. He hit five sixes in one over and finally ended up with twelve sixes and two fours in his amazing innings. 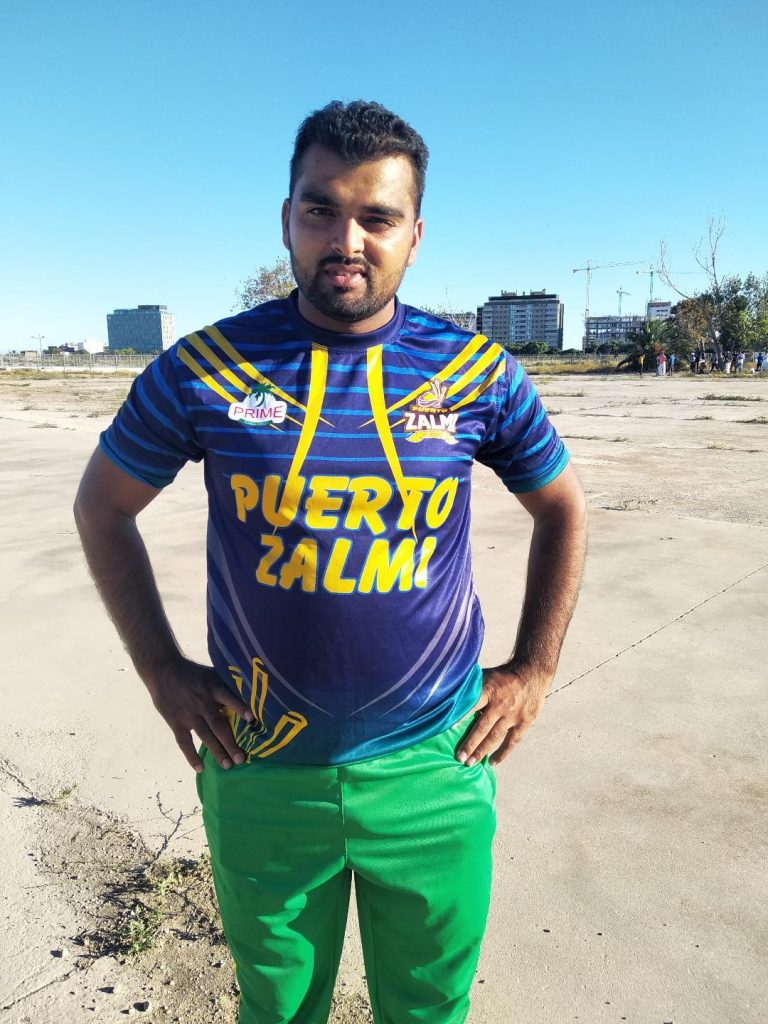 A shellshocked Puerto Zalmi showed great resillience though and won the next two matches to take the series by two games to one. In game two and three it was the bowlers who were on top.

In match two Valencia Green scored 74 for seven but Puerto Zalmi overtook the total in the fifth over. In the deciding match with the light fading the game was restricted to four overs per side. Zalmi scored 54 runs, and Valencia Green fell twenty runs shy in response, managing only 34 runs from their over allocation.

More inter city matches and regional events are planned in the near future and Cricket España will be looking to assist and support with tape ball competitions in 2021. 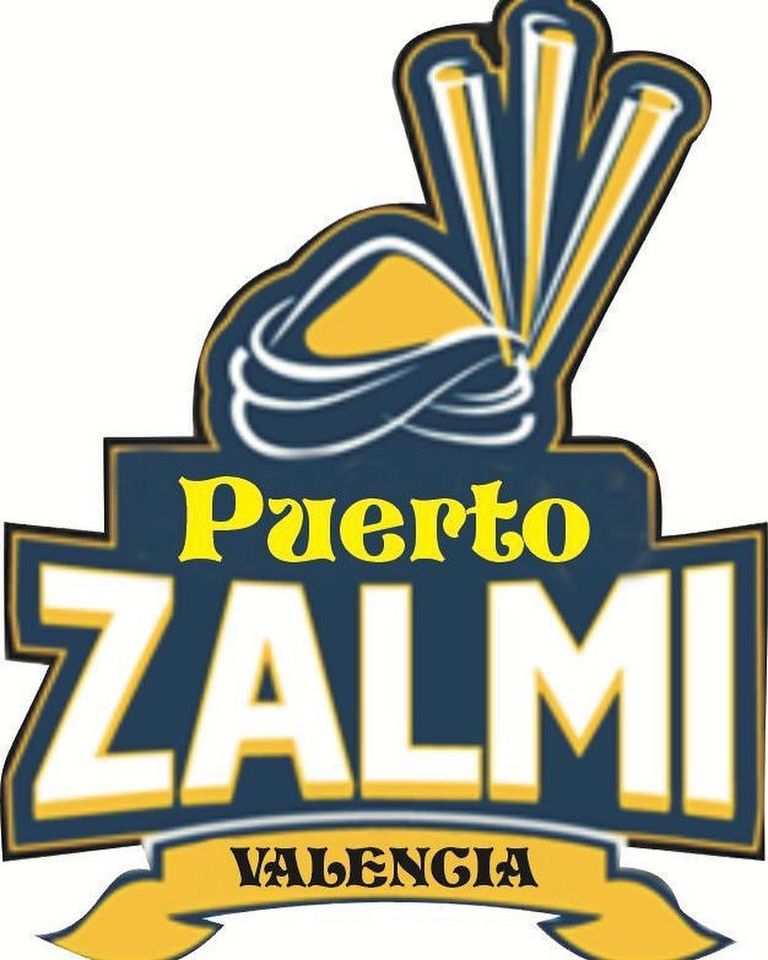 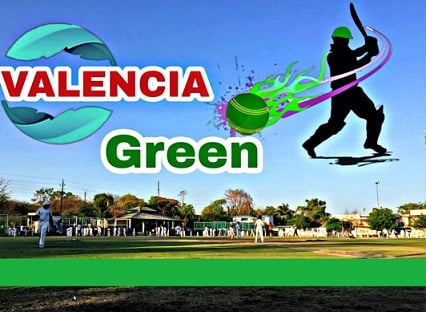