With both teams beating Ibiza it came down to a winner take all clash for the Balearic Cup between Menorca and Mallorca. As heavy rain was forecast for the afternoon at Cala Millor an executive decision was made by both teams and the officials to reduce the game to twenty overs a side, and also bring the start time forward to 10 am.

Menorca won the toss and elected to bat but suffered an early setback when Julian Haggard was caught off the bowling of Skevington in the fourth over with the score on 24. Opener Adam Lavin and Marcus Dow then added 43 to take the score to 67. At that point Menorca suffered a mini collapse. Lavin went for a fine 37, off as many balls, and then the visitors lost an additional three quick wickets to slump to 69 for 5 in the 13th over. 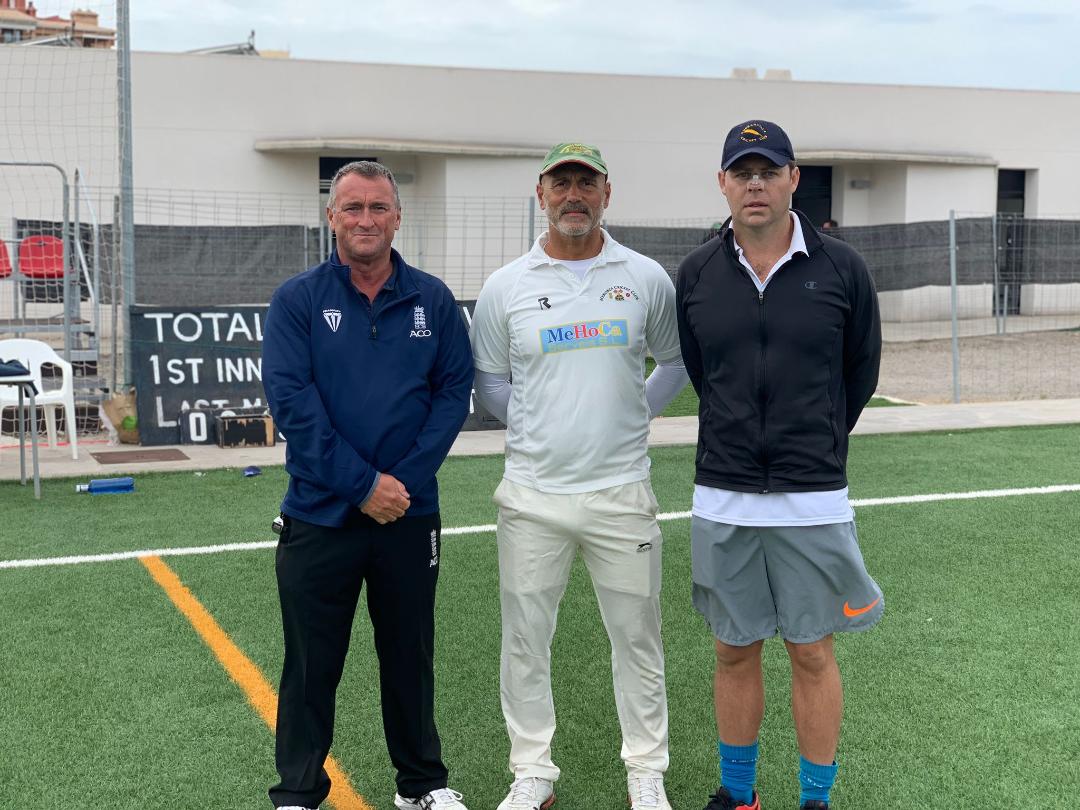 Dow, who had scored a century in the previous game against Ibiza, continued to show his batting prowess, and along with Daniel Sullivan helped to consolidate the situation for Menorca. The pair stayed together until three balls from the finish, when Sullivan was clean bowled by Ben Vicars for a eight runs.

The Menorca innings closed on 94 for six with Dow unbeaten on 33 from forty balls. For Mallorca, Quais Shah was the pick of the bowlers, taking three for 21 from his four over allocation.

Mallorca’s reply was a positive one and at the half way stage of their inninings they were handily placed at 73 for 1. Matthew Sullivan did manage to bag a second wicket for his side when he had Pavan Kumar caught by Adam Cockroft for 30 and the total on 75. Riaz Zeeshan (34) and Mujahid Ali (18) ensured the hosts raced past the required total with eight wickets in hand and 27 balls to spare.

Congratulations to Mallorca CC on winning the Balearic Cup outright in 2021. 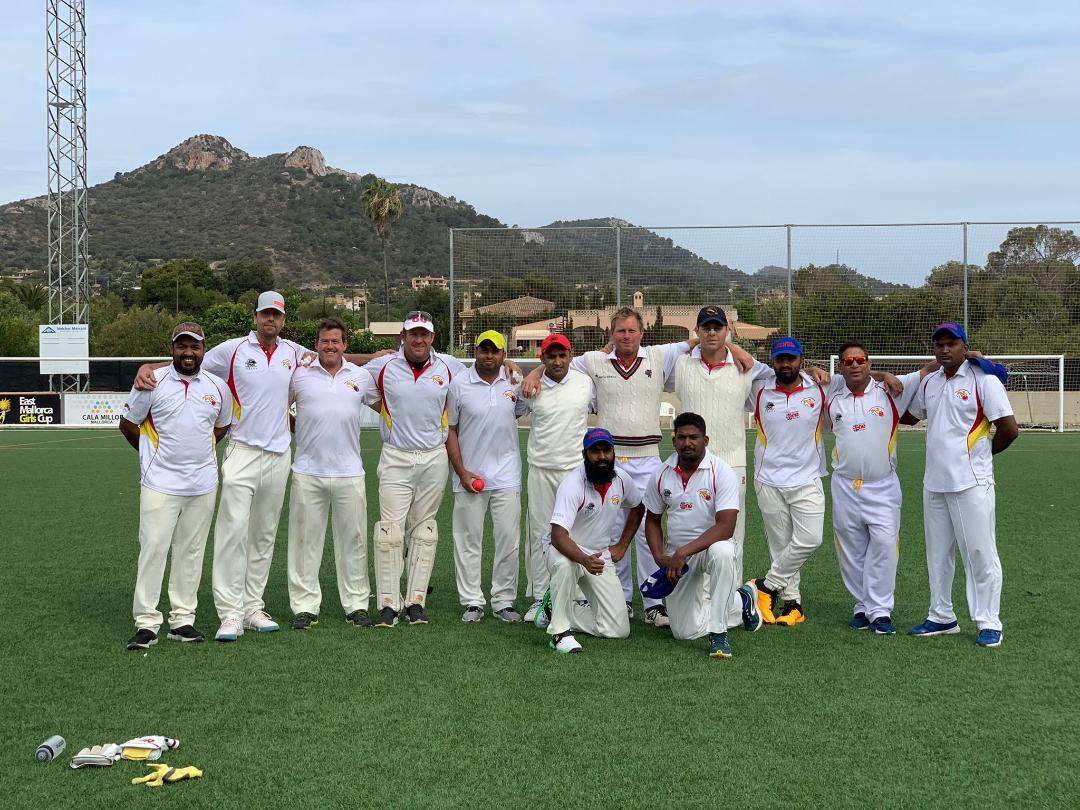