MALLORCA TO HOST THE BALEARIC CUP

After missing out last year because of the pandemic Mallorca, Menorca and Ibiza will lock horns this weekend for the bragging rights to be crowned the Balearic Cricket Champions for 2021.

First played in Ibiza in 1988 the venue is constantly rotated between the islands, and this year it is the turn of the largest of the Balearics, Mallorca to hold the event. It is a welcome return to the island after the host lost their original ground in Magalluf a few years ago. They are the current holders of the trophy, alongside Menorca, as the last series was deemed a tie in 2019.

That year it was played at the beautiful Biniparrell ground in Menorca and both teams defeated Ibiza and then managed to draw their game against each other. Jeffrey Barker of Menorca CC explained after the match the decision to share the trophy that year …

“The game was declared a draw and the intricacies of the laws to find a winner overlooked. This was a fitting and very sporting conclusion to a wonderful weekend of Balearic island cricket. The mutual respect amongst the teams and shown to the officials was most commendable” 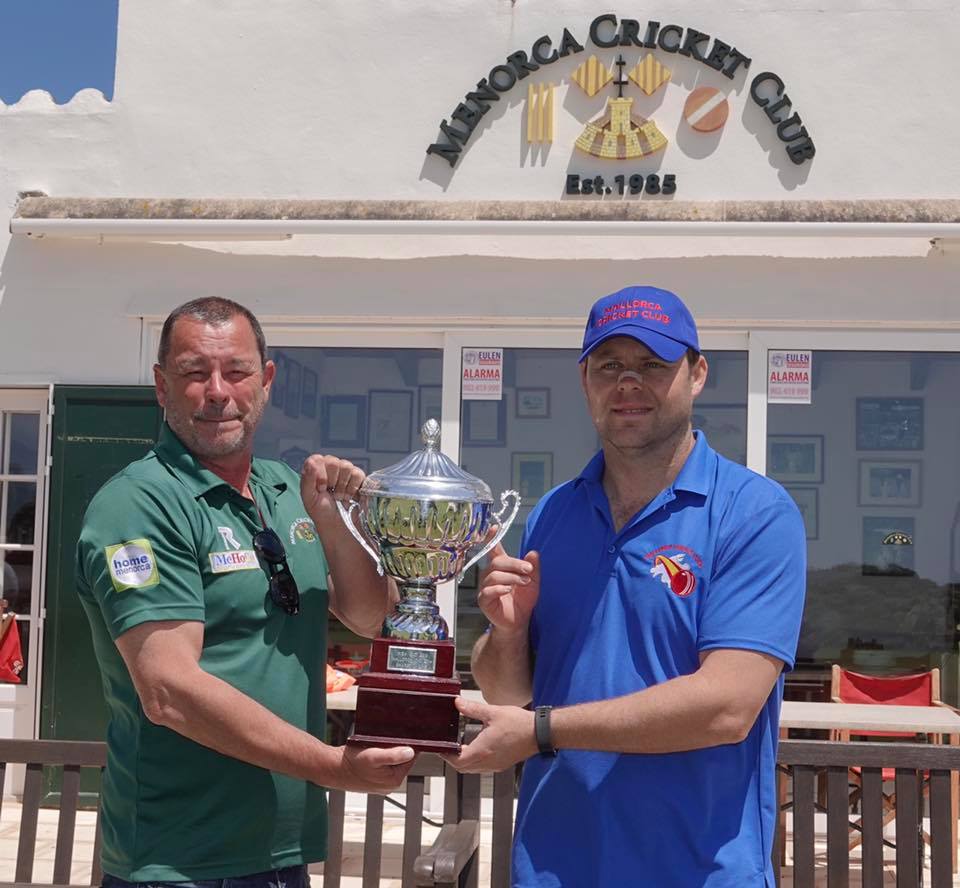 This year’s contest starts on Friday with Mallorca playing Ibiza with a 12.30 start local time. The following day Ibiza return to Cala Millor to clash with Menorca at the earlier start time of 11.30. The final match of the series sees the two current champions match up against each other on Sunday, again with an 11.30 start time. All matches will be 40 overs and will be livestreamed by Cricket Espana.

Cricket Espana will also be sending over some Criiio sets for the Mallorca Junior team, the Mallorca Meerkets and will be looking to enrol some new schools into the ICC Criiio Entry Level Programme. 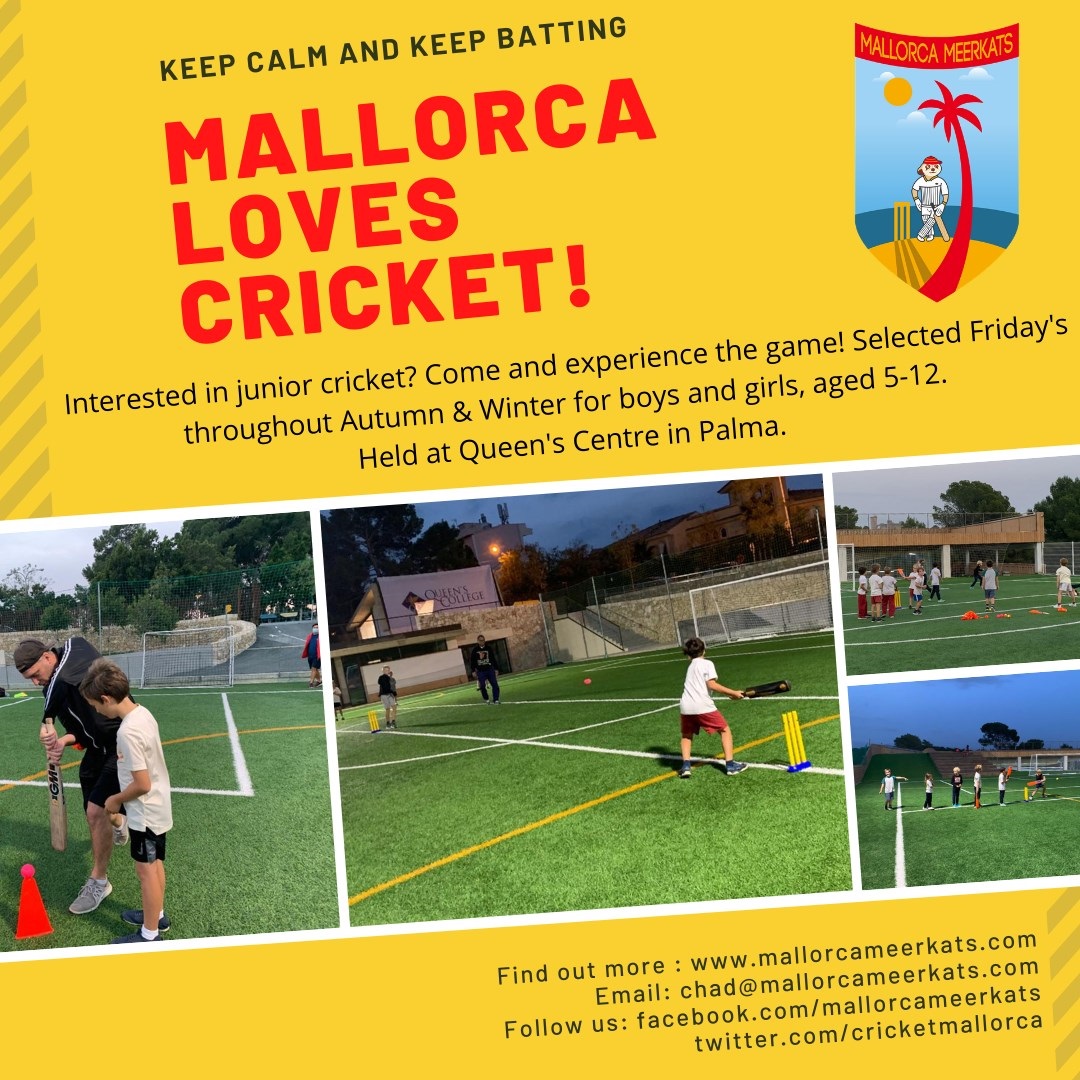 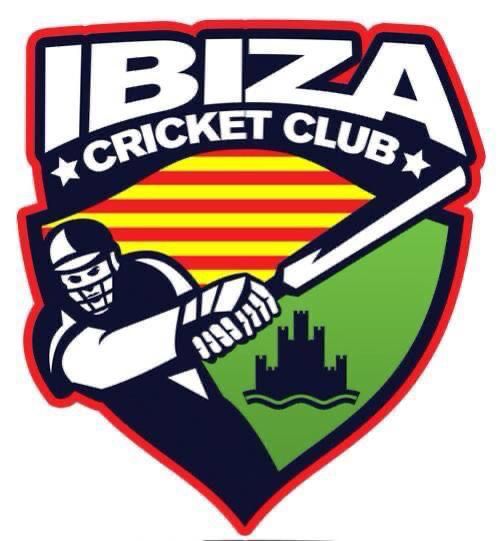