Cricket Spain, Gibraltar Cricket and Cricket Portugal are pleased to announce that the three teams will play a T20I series at La Manga Club, Murcia, Spain from Friday 25th to Sunday 27th October 2019.

The teams will be playing for the Iberian Cup, which was last played in the 1990s.

All the matches will be played on grass and live streaming will take place, provided by the European Cricket Network.

The teams will play each other twice during the tournament, with times and dates to be confirmed shortly. Live streaming of the matches will be available on the day – see the main home page for full details and schedule. 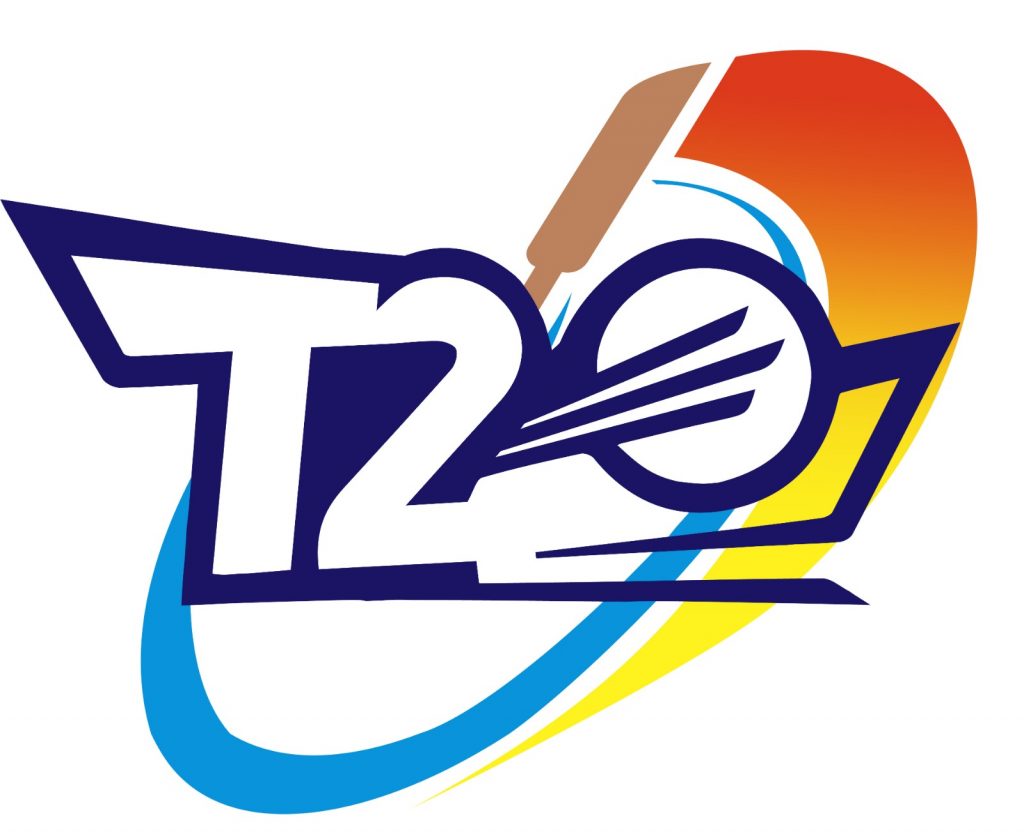 Watch the games on replay

Read more details about the overall performance and results here