ECS HEADING BACK TO BARCELONA

After three successful weeks in Barcelona recently, the European Cricket Series is heading back to the North East city of Spain on Monday for another forty matches and two weeks of exciting cricket.

Seven teams from the last series (except United of Girona who are unavailable) along with newcomers Minhaj CC and Pak-I-Care CC will play a round robin format over ten days, with the top four teams on the last day participating in the semi finals.

The addition of Pak-I-Care and Minhaj will increase the standard of cricket, as both teams have an excellent record in recent seasons, and they are both expected to challenge for a semi final place at least. 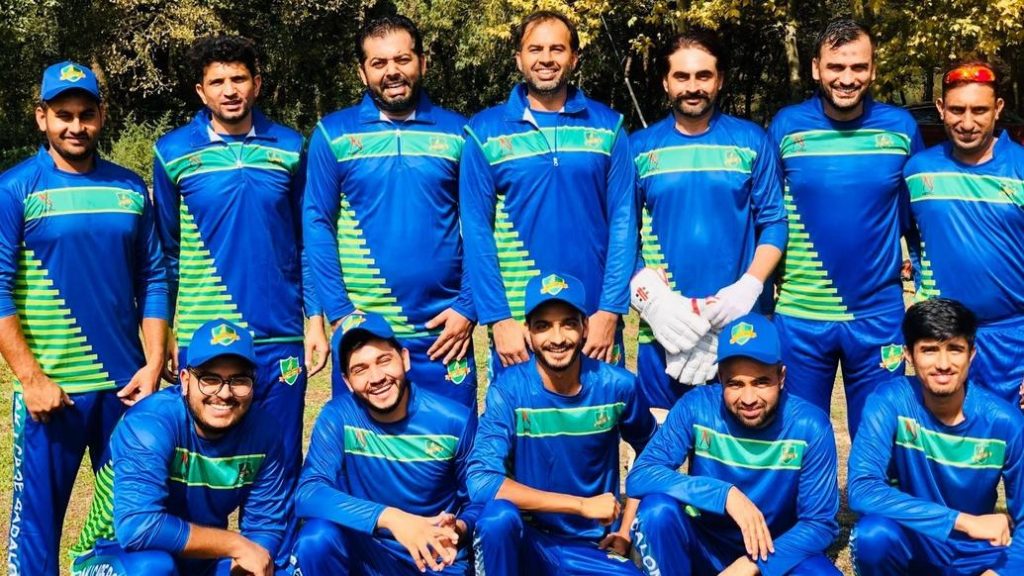 Last weeks winners will find it hard to replace opener Muhammad Armghan Khan, who is not available for this series, whilst Ravel Sporting, Badalona Shaheen, Cataluyna Tigers, and Fateh will hope to improve on their previous exploits just seven days ago.

The nine team line up is completed by Falco and Bangladesh Kings who both put in commendable performances last time round. Falco will have aspirations to go one better than just reaching the final, whilst arguably, the Bangladesh Kings were the closest team to take away Castaluyna’s 100% record last time round, when they were narrowly edged out by the eventual winners in a gripping semi final that went down to the wire. 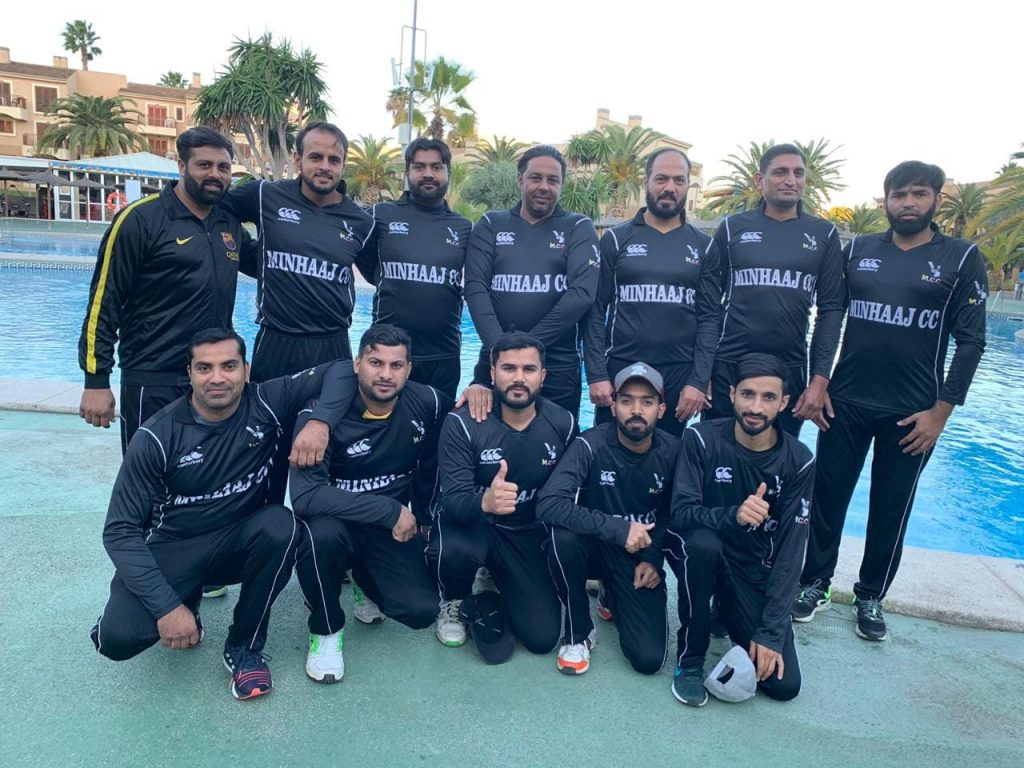 The action begins on Monday, with four games a day on week days. Forty games will be played in total with the winners being crowned on Friday 20th November. You can follow all the action via the European Cricket Network through there new partner Sports Flick. Viewers in India and South Asia will be able to continue to watch through Fan Code/Dream 11. 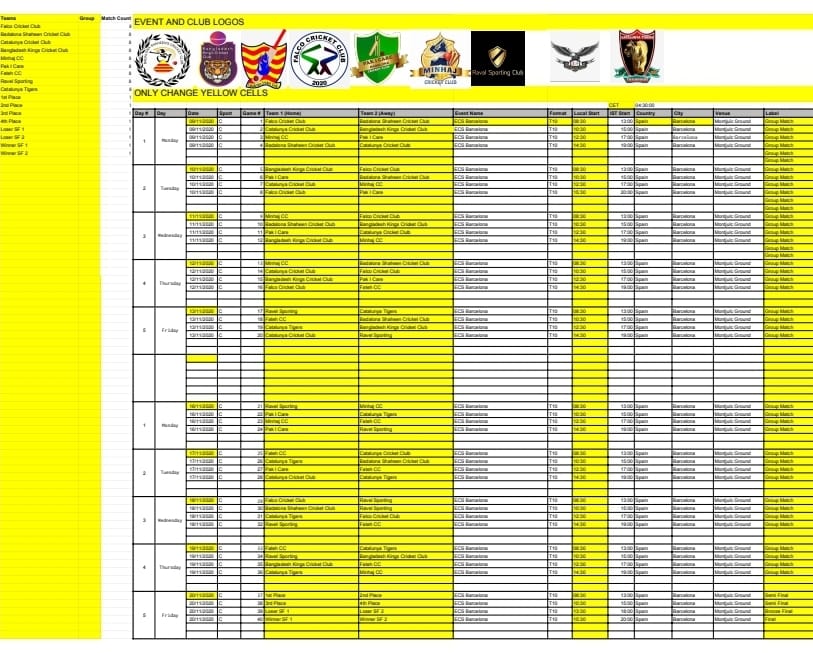