The youngsters are now looking to form a Cricket España junior under 13 team and enter into the La Manga junior festival in April 2020, anyone wishing to help sponsor the team please contact Rico on, harmitp123@yahoo.com. 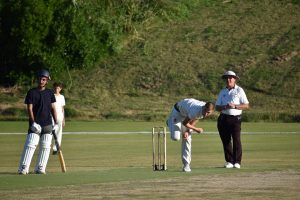 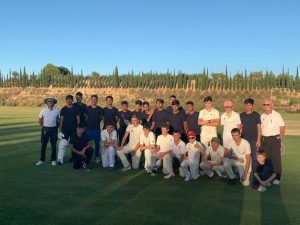 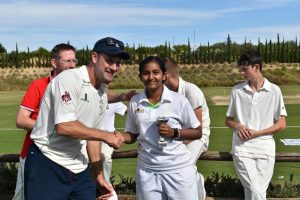 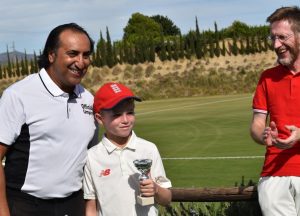 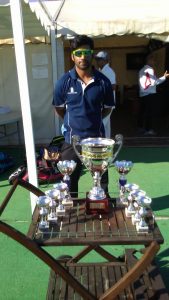 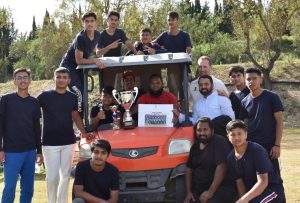