EIGHT TEAMS COMPETED IN THE MADRID TAPE BALL LEAGUE OF 2019

Last year eight teams from the Bangladesh Community played in the Madrid tape ball league and earlier this month the winners Dhaka Frutas Sporting Club picked up an award for their endeavours at a prize giving function. Ittfaq Ahmed from Madrid United was the guest of honour on the night for his support to the project through umpiring and donating equipment and kit.

The league is already in full swing for 2020, but any teams in the Madrid region who want to compete in future competitions can get further details by contacting Cricket España. 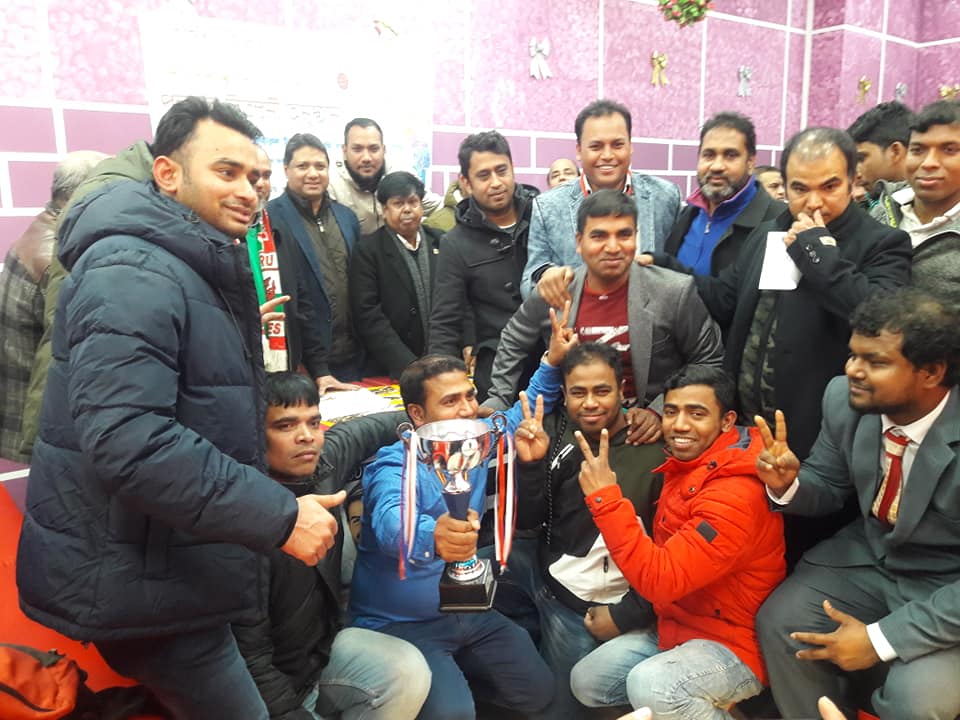 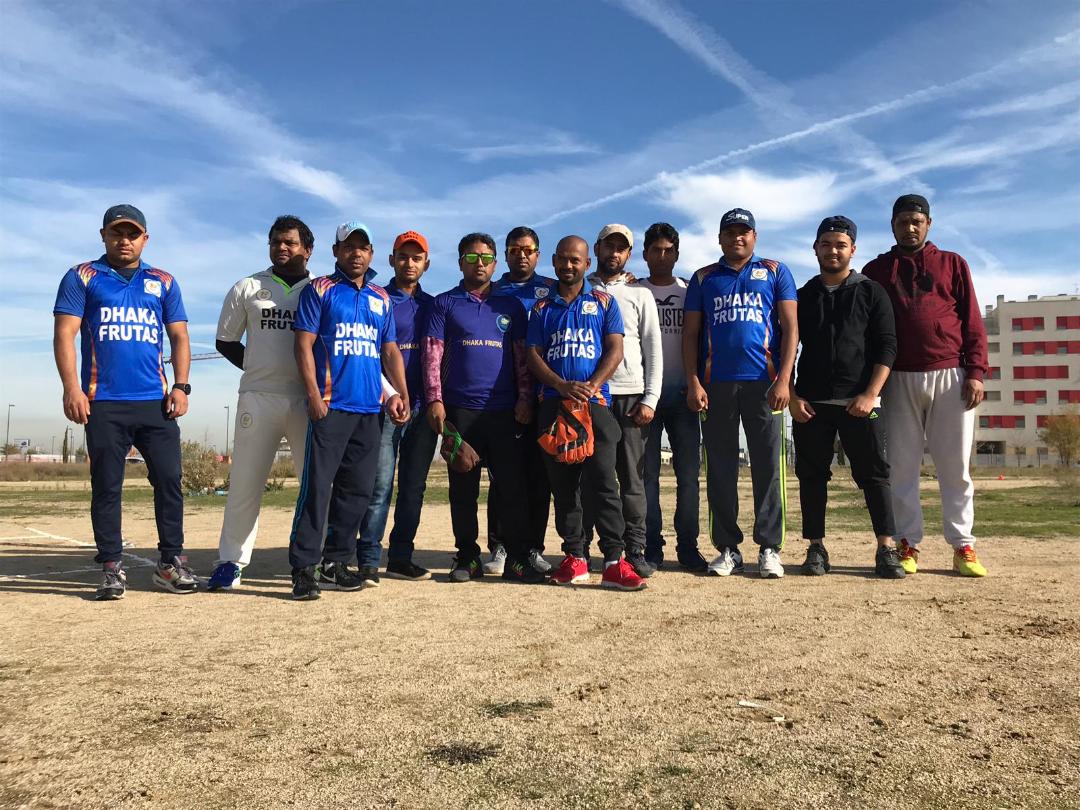 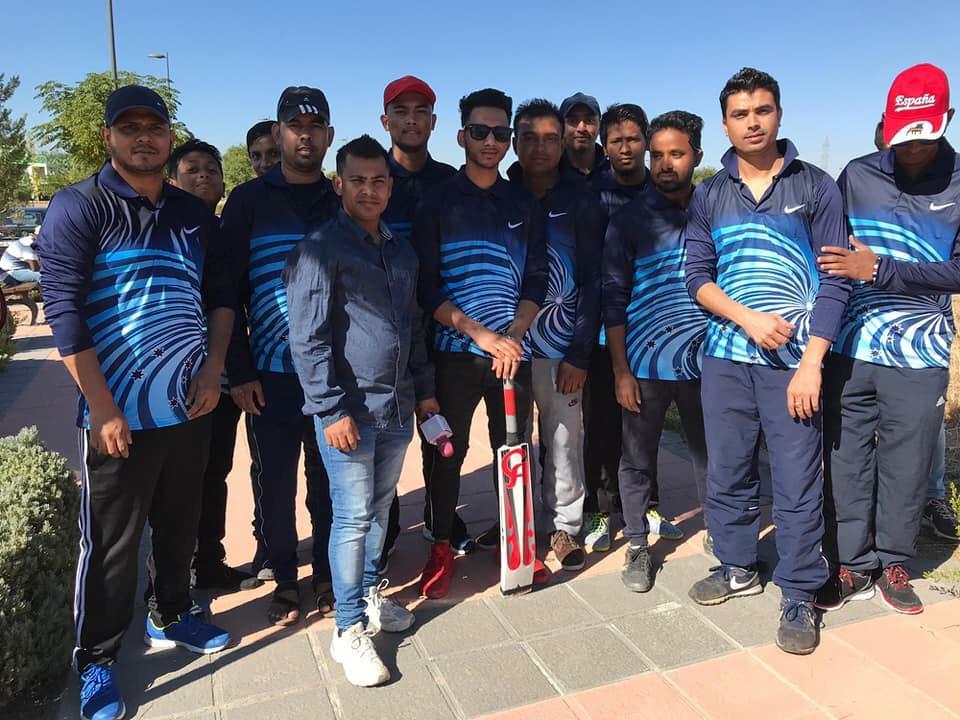