Week two continued where week one left off with fast and furious T10 Cricket.

There have been some memorable performances and the flourishing of some of the Spanish youngsters, like Manish Manwani and Nadim Hussain who have performing so well !!

Games 21 to 24 saw victories for Falco who made a score of 169 for 3 when outplaying Jove Units, and then Raval Sporting inflicted another defeat on Jove in match two of the day. Gracia also had a bad day at the office, losing to Cataluyna and Hira Sabadell respectively. 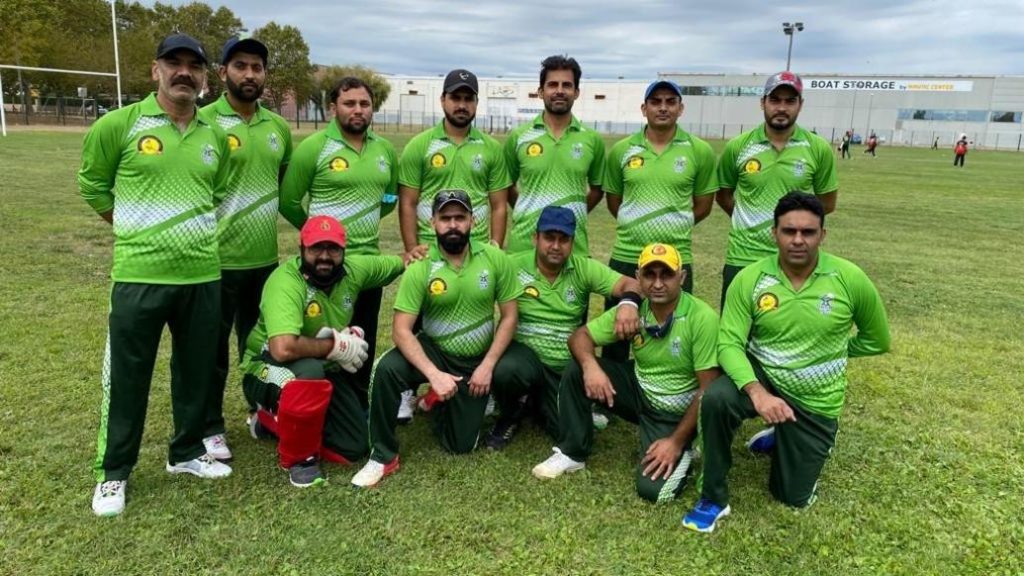 Day seven saw the Hawks in action three times. They won their first two games against Fateh and Pakicare but lost the last match of the day against United of Girona. Match three also saw United victorious, at the expense of Cataluyna Tigers, whom they beat by 25 runs.

Halfway through the week brought Cataluyna CC back into action for the first two games of the day, and they maintained their unbeaten run with victories over Raval Sporting and Pak Montcada respectively. The third and fourth matches of the day also saw Falco post two victories, as they won back to back matches against Raval Sporting and Gracia. 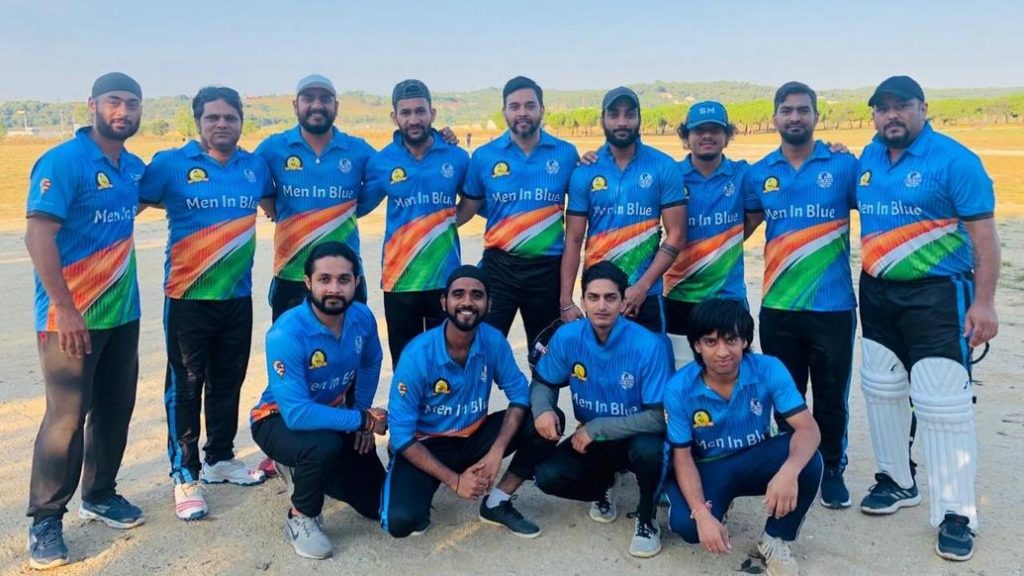 Games 33 to 36 concluded with wins for Pakcelona and Badalona Shaheen in the first two matches of the day, and then a defeat in match three for Shaheen at the hands of Bangladesh Kings. Bengali unfortunately finished the evening with three loses from three, as they found United of Girona way too strong in the final match of the day.

The ultimate four games of the week on Friday pitted Men in Blue against Gracia in the first match and it was Gracia who triumphed by six wickets. Hira then lost back to back games against Raval Sporting and Pak Montcada. Montcada then finished the weeks proceedings in clinical fashion by disposing of Falco by a convincing 68 runs in the final game of week two. 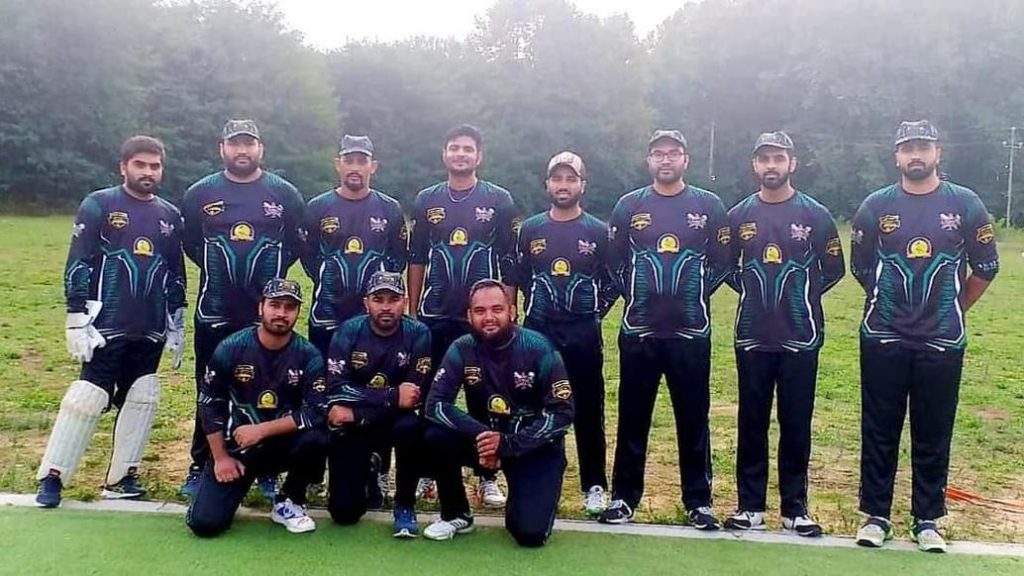 Two thirds of the way throught the competition and six teams are looking to be in contenction for the four semi final spots. Cataluyna, Falco and Pak Montcada seem to be contesting the two available spots in their group, whilst Shaheen, Kings and United seem to  vying forthe two  places available in their section.

Tune in on Monday for the final week of ECS Series Barcelona. 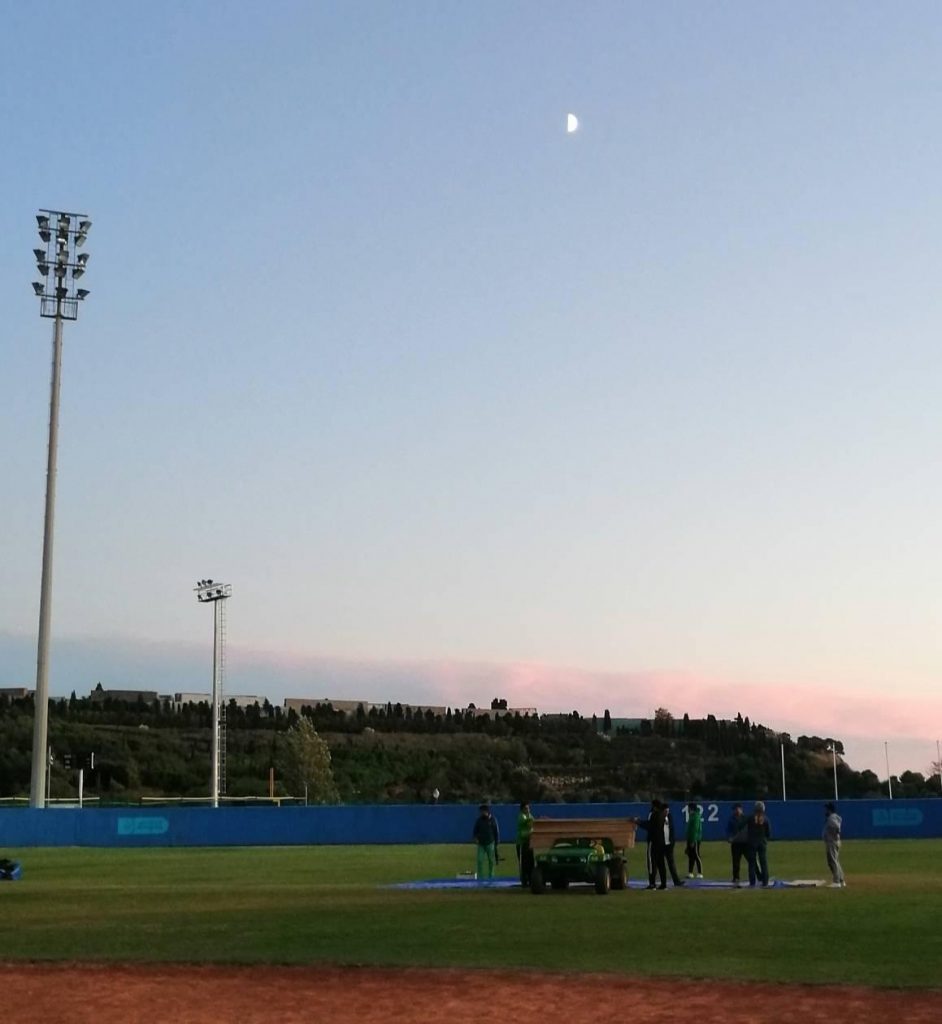