Victory over fierce rivals, Catalunya CC, sealed the Tigers fifth successive win and crowned them the ECS Barcelona III Champions.  Cataluyna Tigers batting first manufactured 111 for seven in their ten overs with Shahid Bhatti contributing 38 of the runs.  It could have been several runs more except for a great spell by Nawazish Ali, who took three quick wickets for the cost of just five runs. In reply Cataluyna only managed 101 for six, to lose out by ten runs. 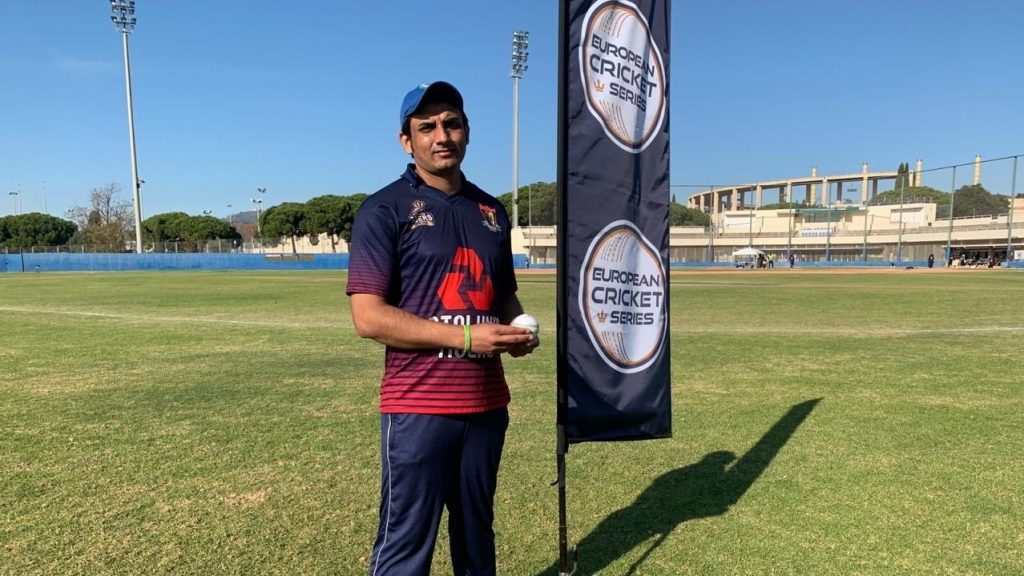 Earlier, in match one, Shaheen had overtaken Pak-I-Cares 104 for 9 to register a seven wicket victory with four balls to spare. Openers Awais Ahmed and Hamza Saleem put on 80 runs for the first wicket to put Shaheen on the road to victory. 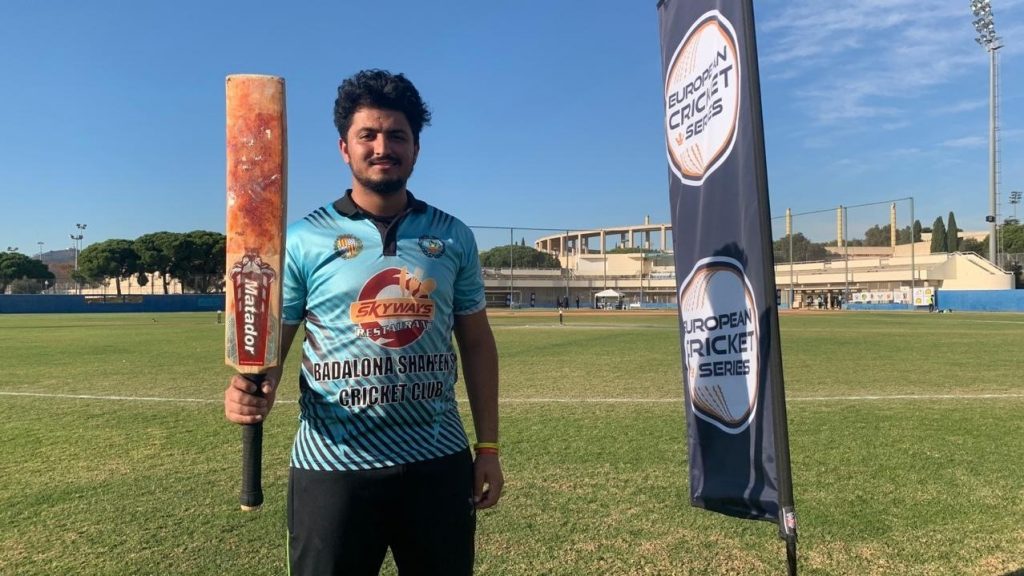 Tigers last match in the competition saw them edged out by Pak-I-Care. However they were in the enviable position going into the game of knowing they were already champions, so it was more of a consolation prize for Pak-I-Care than anything else. For the record Pak-I-Care won by seven wickets and two balls to spare. 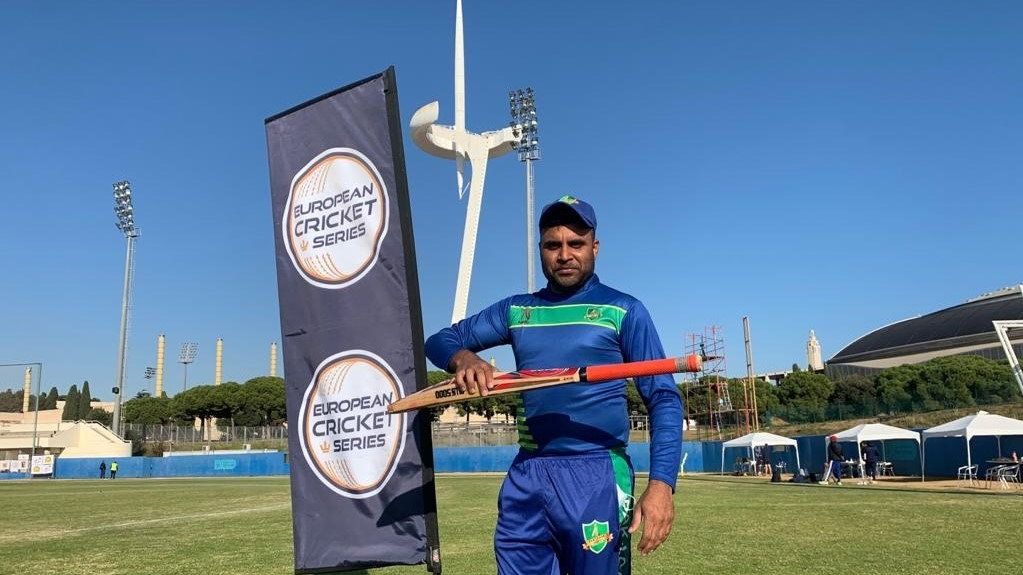 Shaheen completed a good day by winning a second match, this time at the expense of Cataluyna CC.  Cataluyna won the toss, and as is their way, batted first. The formidable total of 130 for five put them in a good place at the half way point but Shaheen timed their run chase to perfection and won on the last ball of their innings. Mati Ur Rehamn with 36 not out was nominated man of the match for his vital knock for Shaheen. 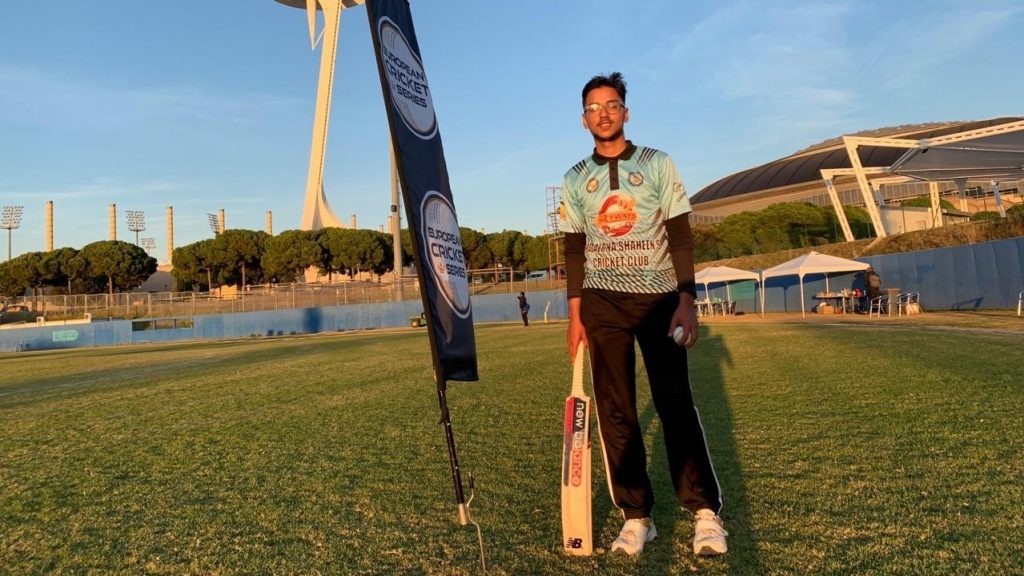 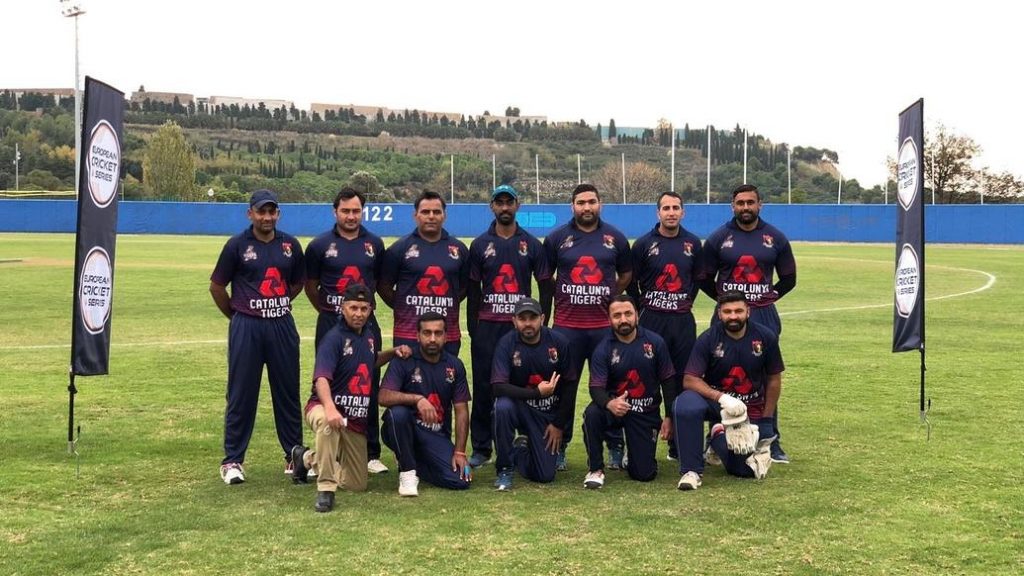