The ultimate ECS event in Spain for 2020 started today with a four team round robin tournament played over three days.  The semi finalists from Barcelona II were invited to participate in the event.

Catalunya Tigers and Pak I Care both started with intent with a pair of impressive victories leaving Cataluyna CC and Badalona Shaheen winless from their opening two encounters.

Pak I Care, dominant European Cricket Series Barcelona Champions only a few hours earlier, carried on where they left off by dismissing the challenge of Catalunya CC with ease in match one. Chasing 112 for victory they did it in just less than seven overs with nine wickets outstanding. Openers Syed Shafaat Ali (51 not out) and Mohammad Ihsan (34) put on 95 in just 32 balls to take the game out of Cataluyna’s reach and just eight balls later their were celebrating victory in the club house. 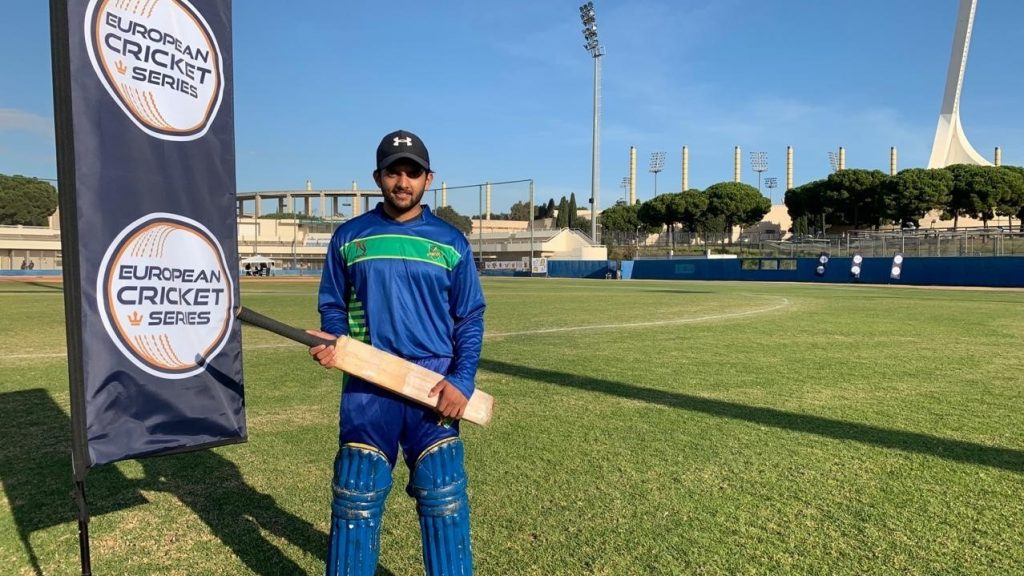 Pak I Care also held off the challenge of Badalona Shaheen, despite only making (by their standards) a modest score of 98. Shaheen could only make 74 for 7 in their ten overs response, with Atif Muhammad causing absolute carnage amongst the Shaheen batsmen, to end with four wickets for just three runs from his brace of overs. 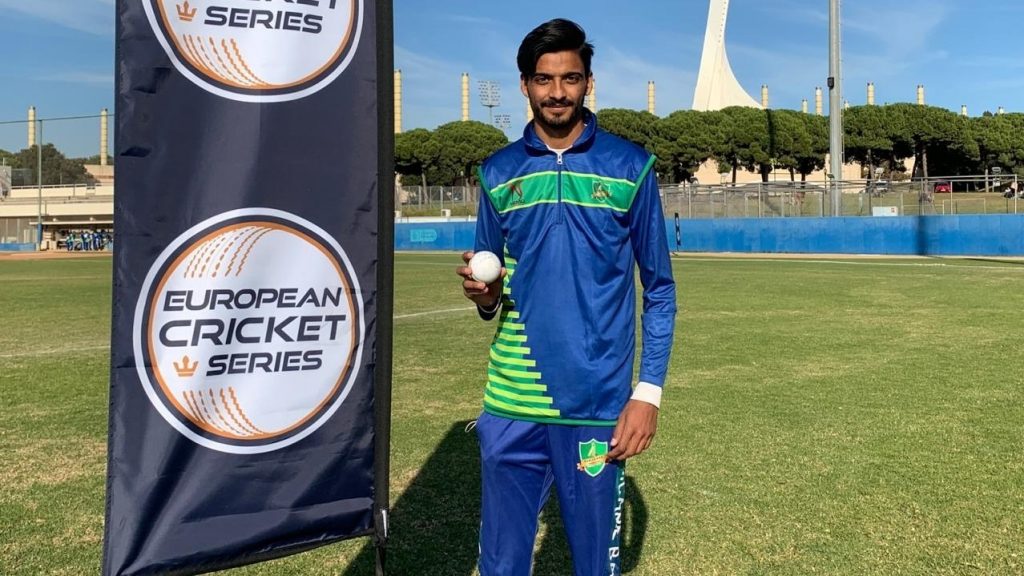 Batting first both times in their games, Catalunya Tigers posted two massive scores, helping them to convincing victories. Asjad Butt (48) and Adeel Sarwar (46) helped the Tigers rack up 161 which proved 61 too many for Catalunya CC. Sarwar also bagged two wickets when bowling as did Muhammad Sharaz. Farrok Sohail offered some resistance with 30 runs but once again the Cataluyna derby bragging rights returned to the Tigers. 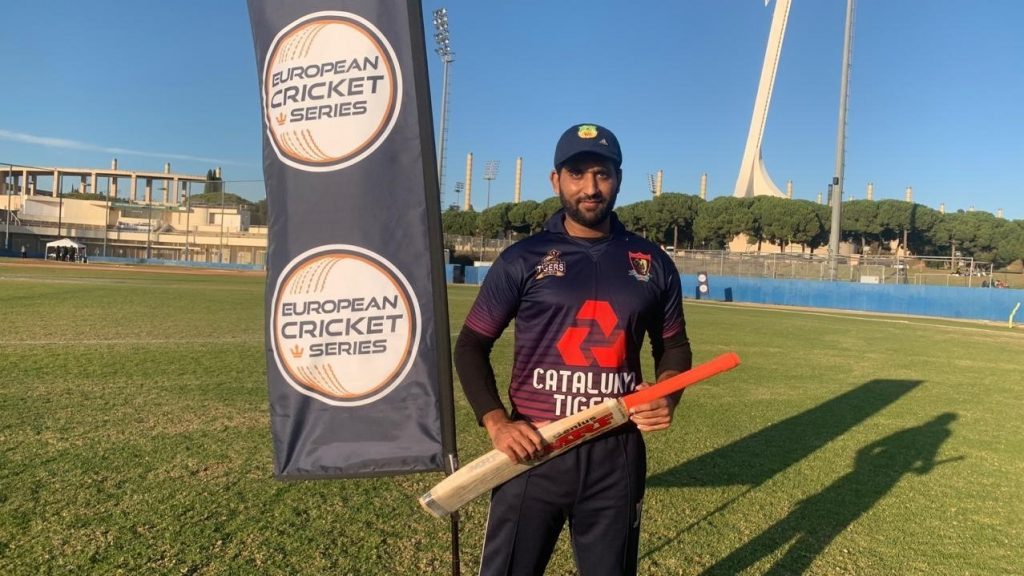 Earlier, Jamshed Afzal and Adeel Sarwar (again) had come to the party against Badalona Shaheen as the Tigers totted up another decisive match-winning score. Their 140 for four was 19 runs too many for Shaheen and now means that the two undefeated sides open proceedings on day two of the Barcelona Bash in the battle for top billing. 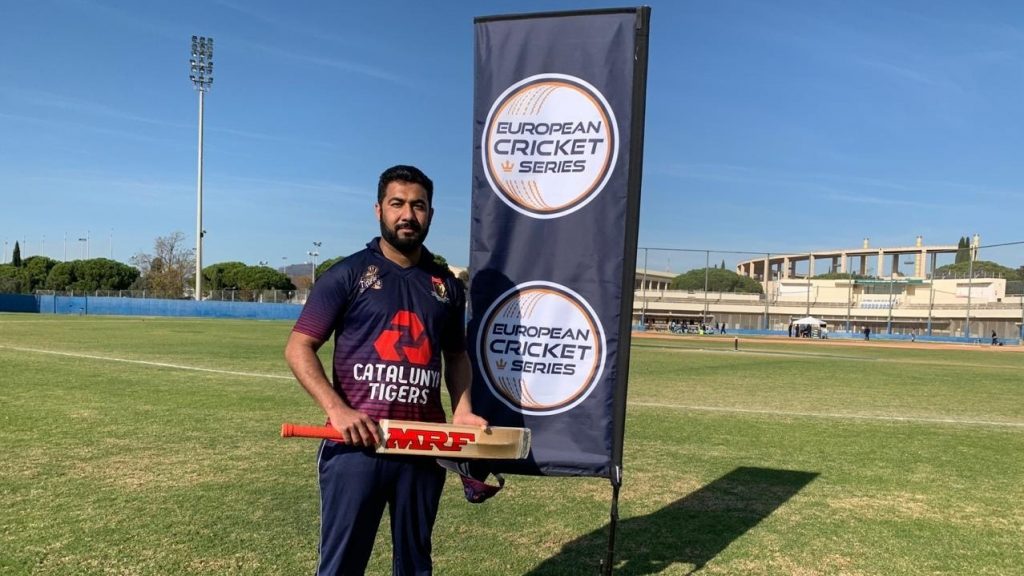