Pak I Care and Catalunya CC are both safely into the semi-finals but the race is heating up for the last two qualification spots.

Cataluyna CC strode to victory in the first match of the day with a comfortable 50 run victory over Fateh. Yasir Ali once again closed in on a century, but for the second time in the competition he fell just short, holing out to a fine catch on the boundary by Kuldeep Singh when on 87. Five balls later the Cataluyna innings ended on 130 for four. With the ball Yasir was also effective, taking two wickets for 21 runs. His  team mate from the national side Adeel Raja also took two wickets for Cataluyna as Fateh limped to 80 for 5 off their ten overs. 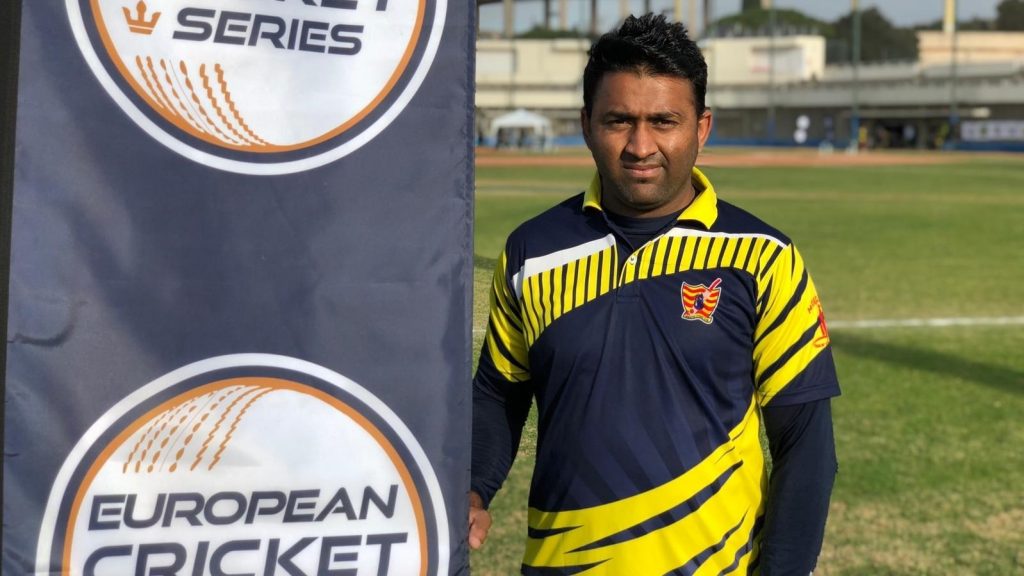 Match two saw Badalona Shaheen put a dent in Cataluyna Tigers semi final aspirations. The Tigers were tamed by the Shaheen bowling and were all out for 98 in 9.4 overs. Shaheen  wasted no time in chasing down the total and came home with almost half of the innings still available. Kuldeep Lal with 58 off 23 balls scored the lions share of the runs in the Shaheen victory. 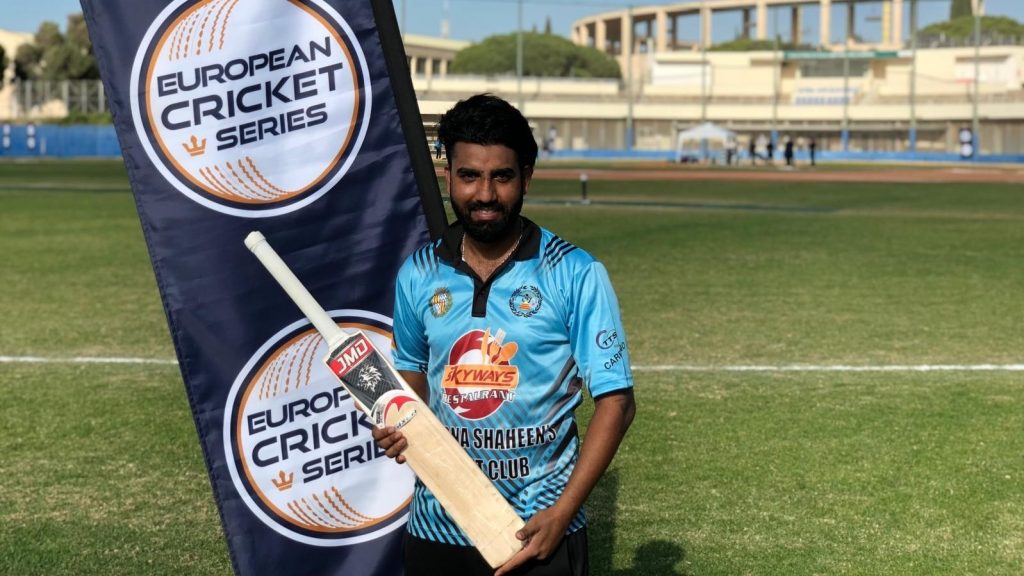 Pak I Care then cemented a semi final berth with victory over Fateh. Fateh scored 99 for 8 from their 60 balls. Pak I  Care’s response was emphatic and they won with nine wickets and three overs in lieu. Muhammad Kamran with 50 and Muhammad Ihsen with 45 put on an unbeaten 95 run partnership that the Fateh bowling attack had no answer too. 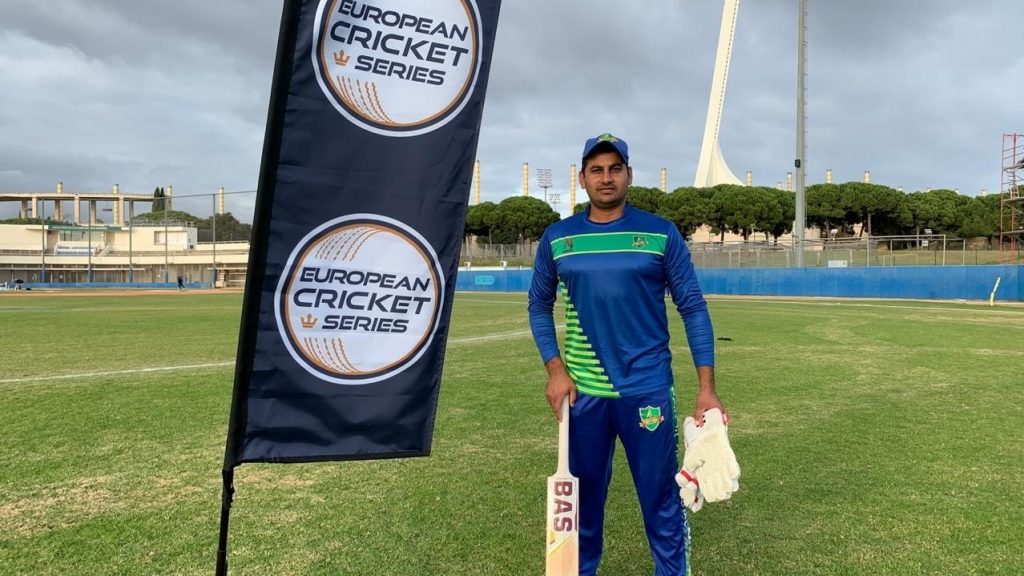 Catalunya CC crashed to defeat in the final game of the day as the Catalunya Tigers won the local derby. Batting first Cataluyna made 125 for eight, but the Tigers were even more potent with the bat and sealed victory in the final over. Aziz Muhammad was the difference between the two teams, hitting 76 runs off just 22 balls and taking two wickets for an economical 21 runs for the victors. 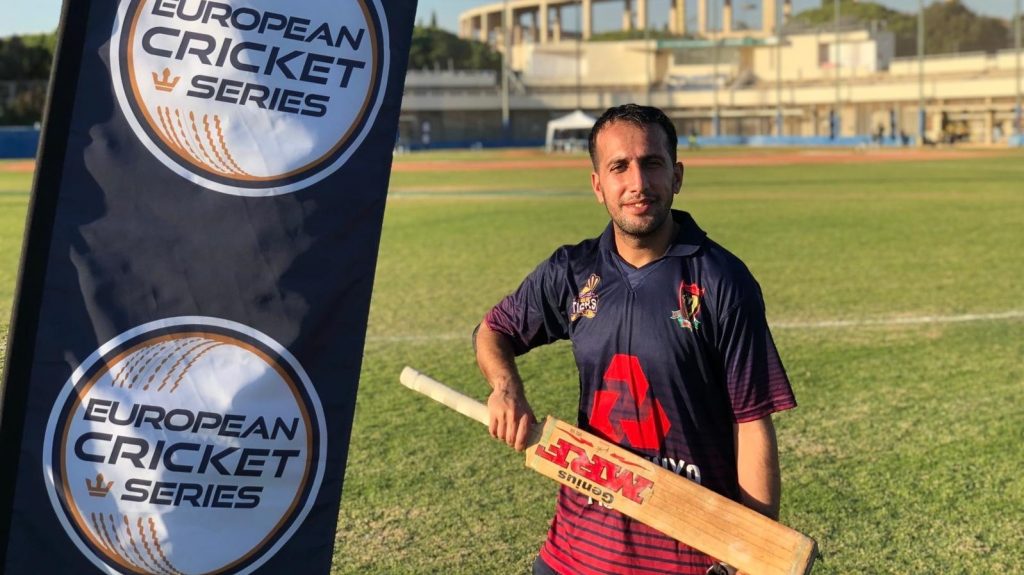 The Tigers victory ensured Pak I Care will top the standings and play the opening semi-final on Friday morning. With the precious victory over their fierce rivals, Catalunya Tigers now have a good shot at the last four along with Badalona Shaheen and Bangladesh Kings. 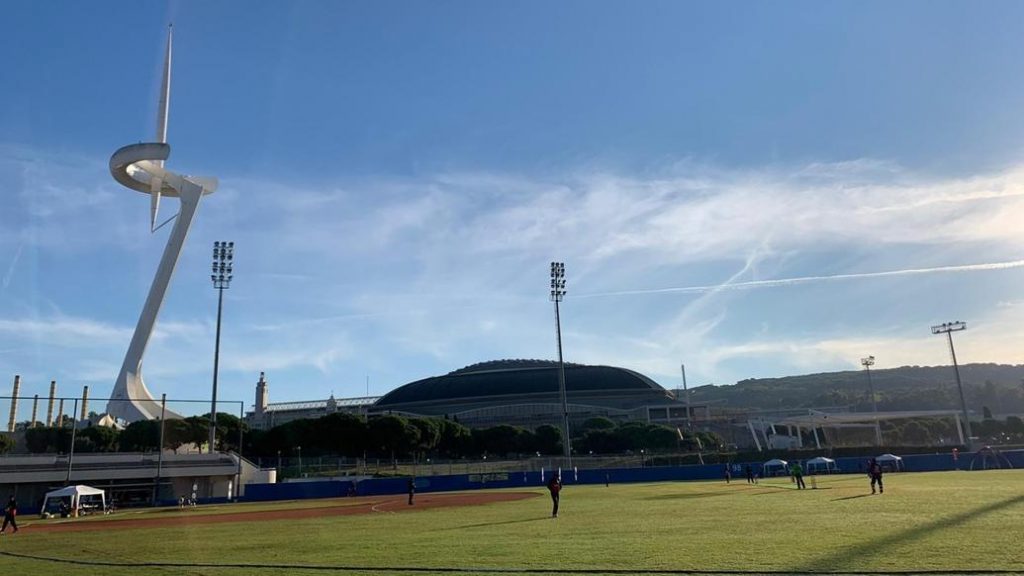