The European Cricket Series II started where the first series left off, with a game that went right down to the wire.

The initial game of the tournament was between Falco and Badalona Shaheen CC. Both teams had performed well in the previous event last month and were hoping for a quickfire start.

With dew on the outfield, scoring was difficult. Batting first, Falco, the runners up last time round would have been a little concerned when the score was 40 for 3 with just 21 balls remaining. However, an unbeaten fourth wicket partnership of 50 between Rehman Ullah and Ijaz Ahmed alleviated some of their worries. They finally ended their innings on 86 for three, and a fighting chance of victory 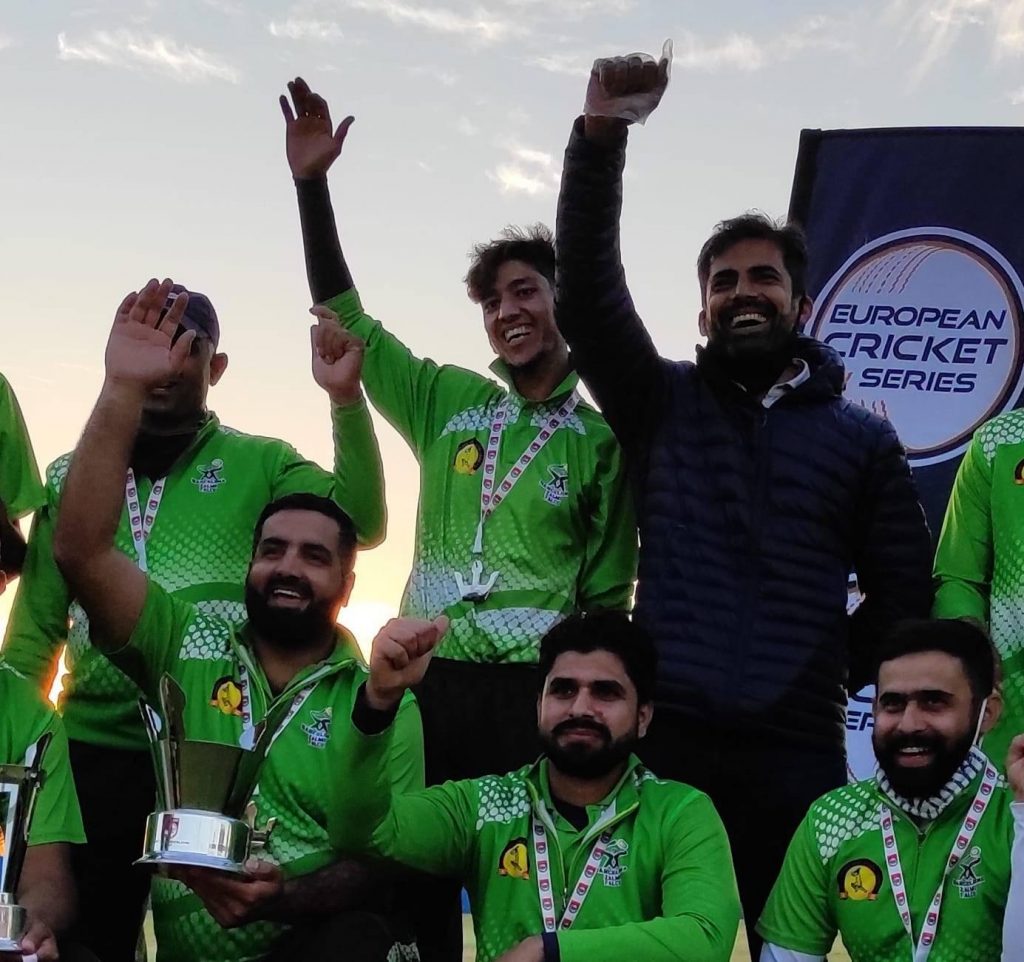 Shaheen started well and were always in with a chance whilst their Gracia loanee Kuldeep Lal was at the crease. The Spanish international blasted three fours and four sixes off just 34 balls to score an unbeaten 54, but he found very little support from his new team mates. With Shaheen in the driving stage at the mid point of the innings, Falco came back strong and the runs dried up with only twenty runs scored off the last four overs.Shaheen ended six runs shy with five wickets down to give the first points of the competition to Falco.

Match two brought last months winners Cataluyna CC against Kings CC. Kings came to the crease but struggled from ball one. New Cataluyna CC captain Nisar Ahmed (with Armaghan Khan at a wedding in Pakistan) used his spinning options to great affect and his team managed to restrict Kings to just 81 from their ten over allocation. Without Asjad Butt things would have been much worse for Kings, as the all rounder hit 30 off just nine balls. Ibrar Hussain with his wily spin bowling took three wickets for just nine runs.

In reply, Cataluyna started super well but then had an hiccough in the middle of their ten overs. Four wickets fell in quick succession but skipper Nisar Ahmed (12) and Farrukh Sohail (18) steadied the ship to see the current champions home with seven balls to spare. 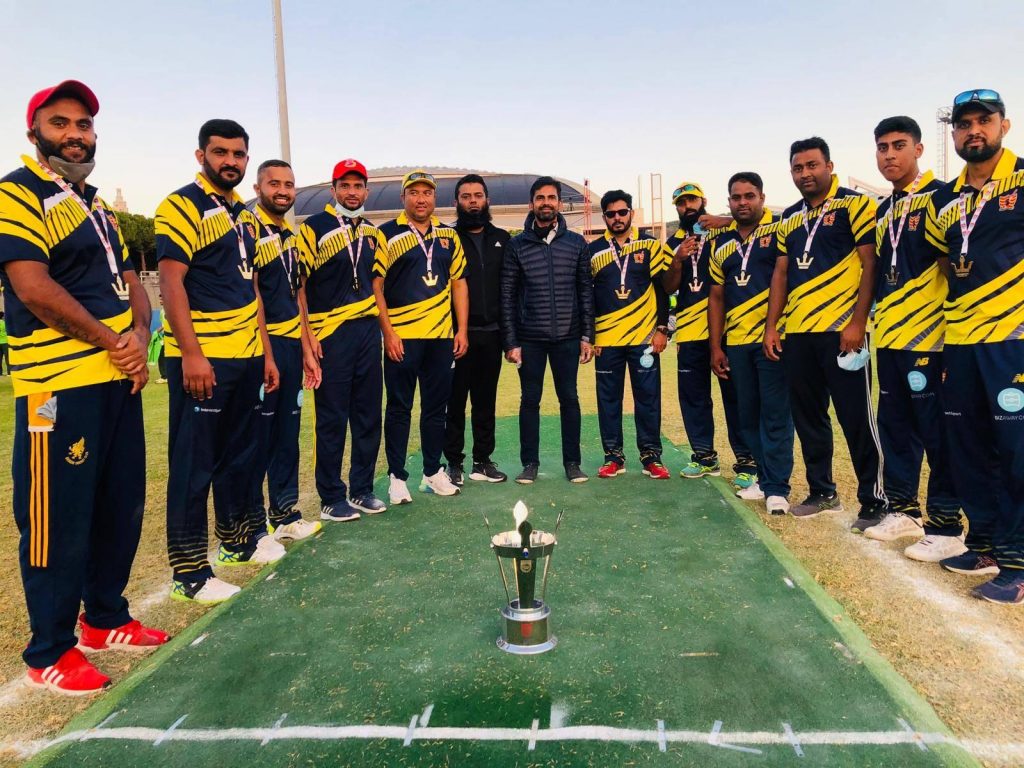 Newcomers Pakicare and Minhaj paired off in game three. After winning the toss Minhaj elected to bat, but they were on the backfoot from  bal onel. A scintillating first over from Kamran left the batting team stranded at two for two after the first six balls. The end of the powerplay resulted in Minhaj reeling at ten for three. Minhaj never recovered and finished on 46 for nine in an innings that included five golden ducks.

Sikandar Ali hit a six and a four off the first two balls off the innings and within 21 balls PakiCare had overtaken the required total for the loss of just Sikander´s wicket, when he was on 14 and the score was on 22. His fellow opener Syed Shafaat Ali (22) and Muhammad Babar (9) ensured a powerful start for their team. 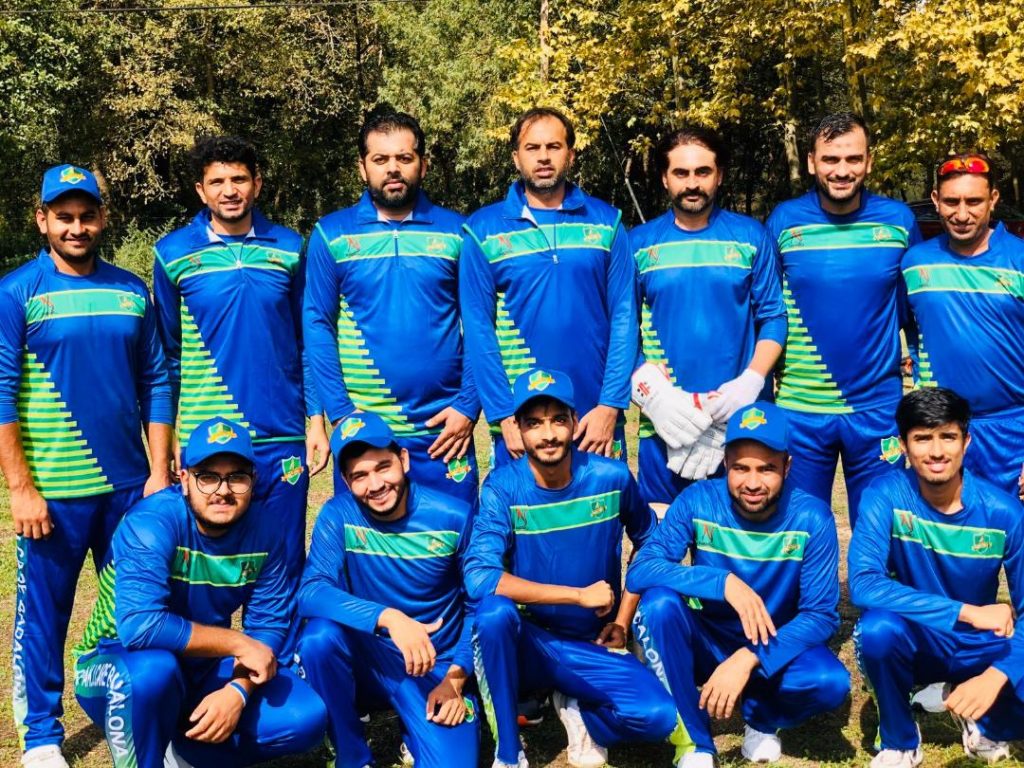 Game four we had Badalona Shaheen and Cataluyna both back in action for their second matches of the day. Cataluyna, as they like to do, batted first and put the very respectable total of 150 for 5 on the scoreboard from their ten overs. Spanish international Yasir Ali was in cracking form, smashing 94 off just 38 balls before getting run out by Babar Khan.

Shaheen started well putting on nearly 40 runs in the first three overs, but they lost wickets at crucial intervals and finally ended up with a total of 123 for nine at the end of the game. Syed Khawar and Nasir Shahzad took three wickets apiece for Cataluyna to put them in prime position once again after day one was completed.