Pak I Care powered to another convincing victory to go top of the table. In game three Bangladesh Kings could only muster 92, which Pak I Care chased down with the minimum of fuss with three scalps for Atif Muhammad and Muhammad Ishan making another entertaining 50. 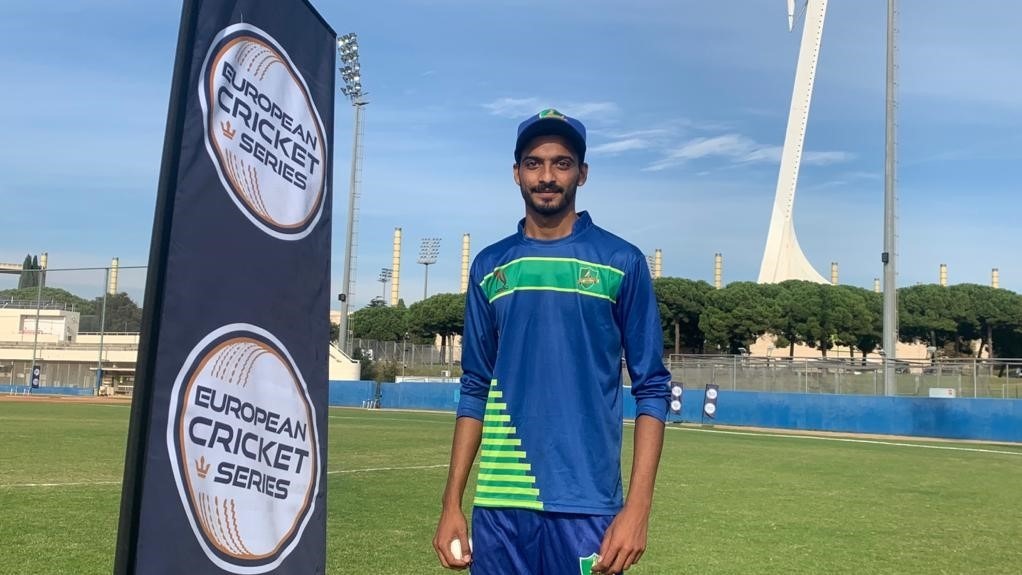 Shaheen had started the day with a strong victory over Minhaj. Minhaj had batted first and scored 111 for five which looked a respectable total with dew still on the ground slowing the ball, as it headed to the boundary. However a fine 64 off just thirty balls by Alunidar put his team on track, and Shaheen got home with eleven balls to spare. 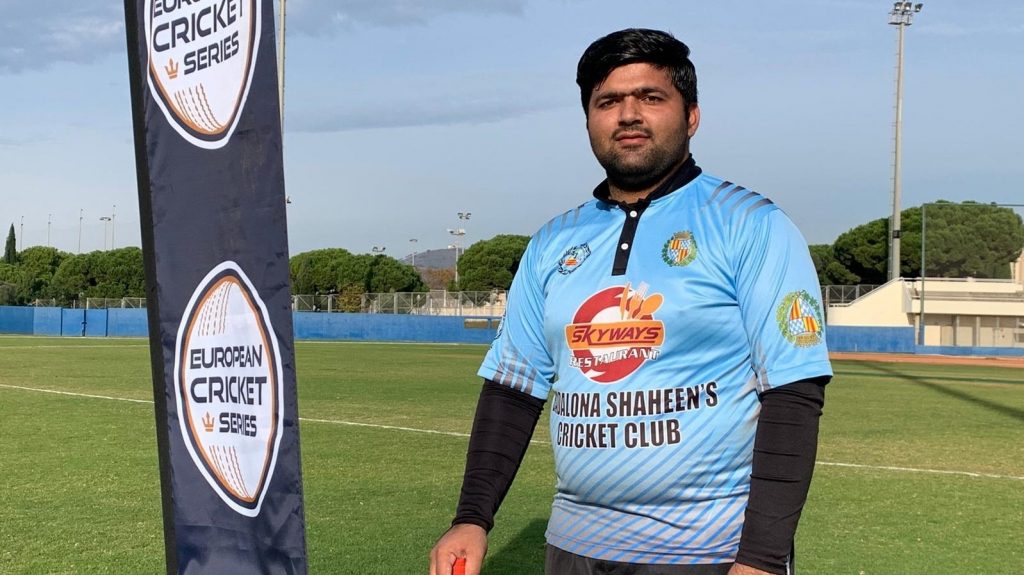 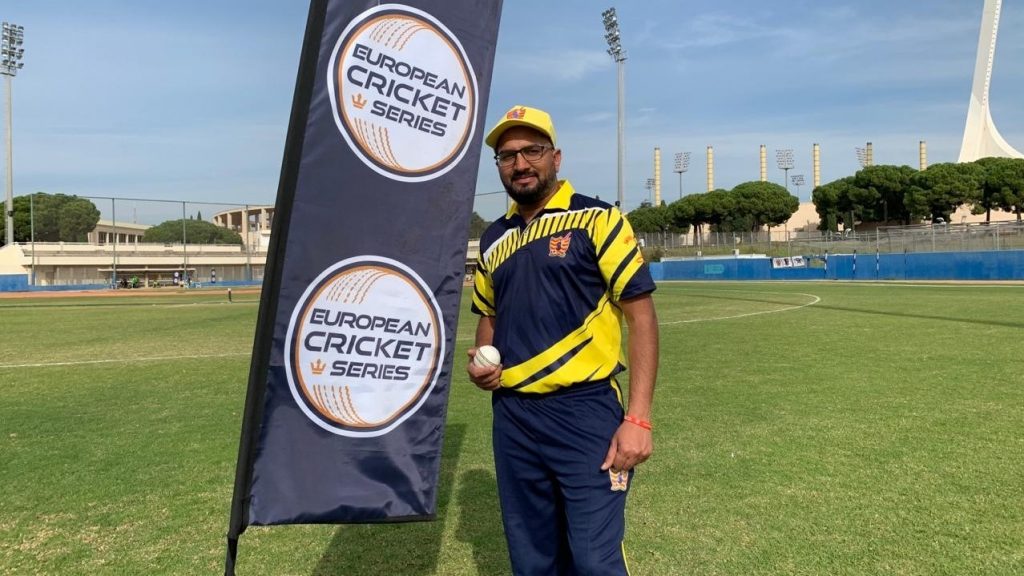 Falco followed up the loss against Cataluyna with a resounding win over Fateh. Batting first Falco scored a vewry competitive 120 for 6. In reply Fateh just managed slightly half that score, finally getting bowled out for 54 at the end of the eighth over. Ijaz Ahmed with four wickets for 11, and Awais Khan with three for nine were responsible for the Fateh batting downfall. 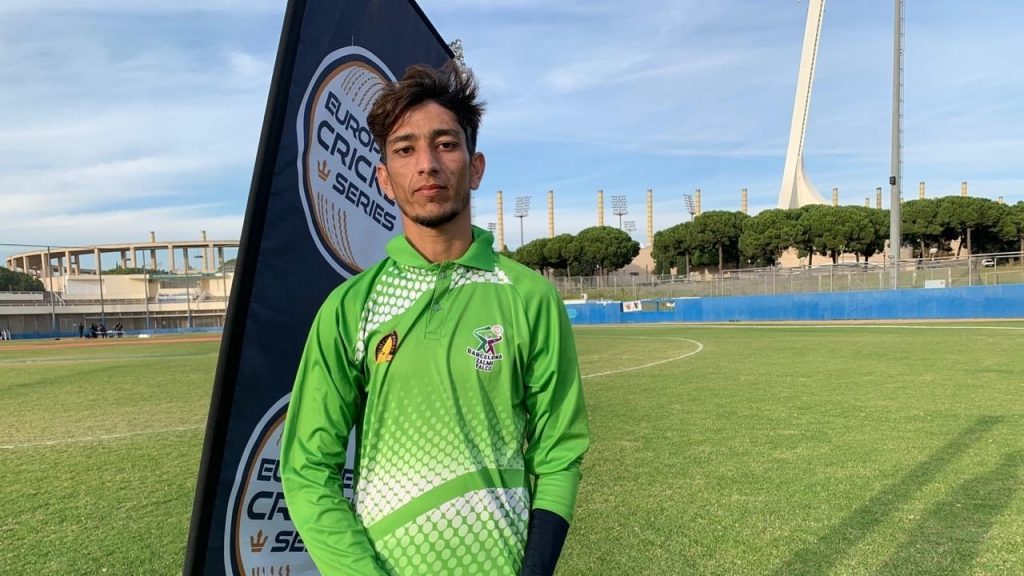