The end of week one saw the third phase of matches for Group One. The early game matched Fateh and Bangladesh Kings and surprisingly it was the former that came out on top. 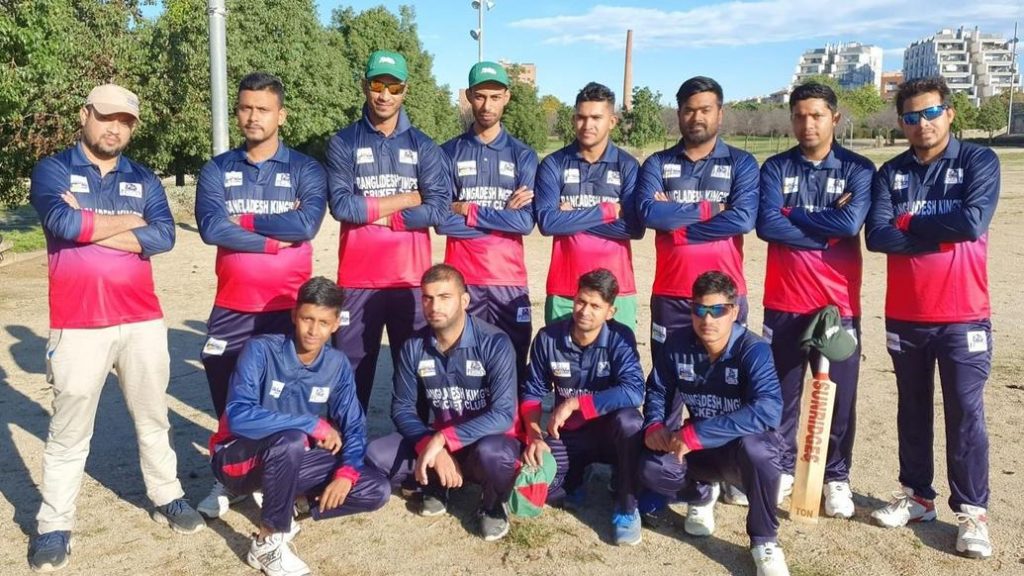 The Kings batted first and were restricted to under three figures, ending their knock on 93 for 3. Amazingly, anything under ten an over in this format of the game is considered sub par, and so it proved as Fateh strolled home with nine wickets to spare. Opener Happy Singh hit 59 off just 23 balls and was the main protaganist. Hussain Aminol did bowl two economical overs that yielded just 19 runs and one wicket but it was first blood to Fateh.

However, Fateh did not enjoy the second game of the day as much as the Cataluyna Tigers romped to a 50 runs victory. Batting first the Tigers scored exactly 100 for the loss of two wickets in their over allocation. All four batters for the Tigers that were used contributed with double figures, with Davinder Singh top scoring with 36 runs off just 24 balls. In reply, the Fateh batting collapsed and only two players managed to find two digits, as they were bowled out for just 50 runs. Razaqat Ali had the best bowling statistics for the Tigers, grabbing three wickets for just 17 runs. 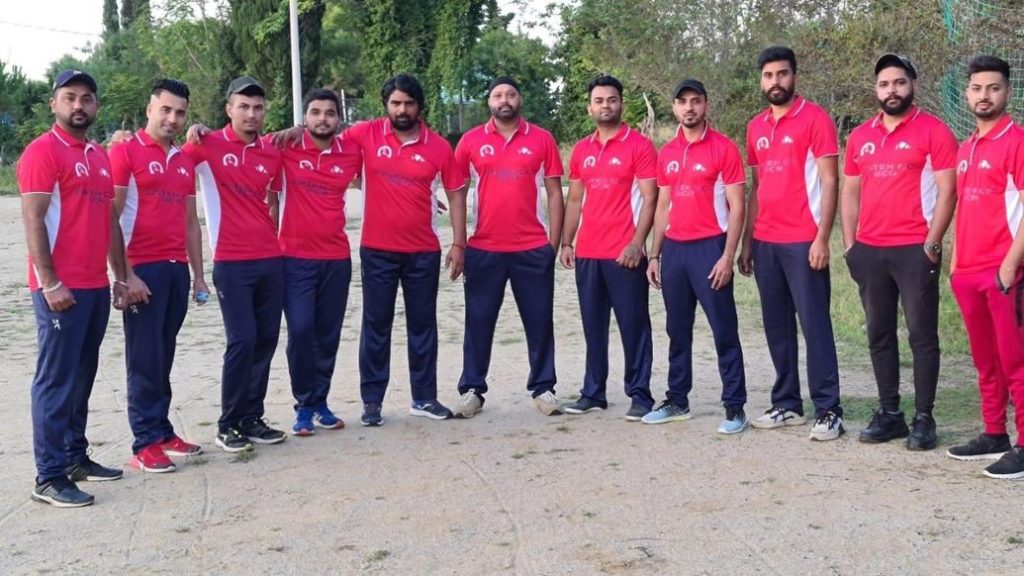 Game three saw Pakcelona back in action for the final two games, the first of which was against the very strong United of Girona. The game went the way of the form book with United claiming a comprehensive victory. Batting first Pakcelona could only muster 45 all out. They were demolished by Khalid Ahmadi who took four wickets for just one run. Sumair Safdan Khan also yielded impressive bowling figurs, taking two wickets for a solitary run in both his overs. The Girona side reached their target in just 22 balls without losing a wicket. Muhammad Ehsan stroked 25 off 13 balls and Aamar Shakeel hit 7 off nine balls, whilst the remainder of the runs came in the form of extras. 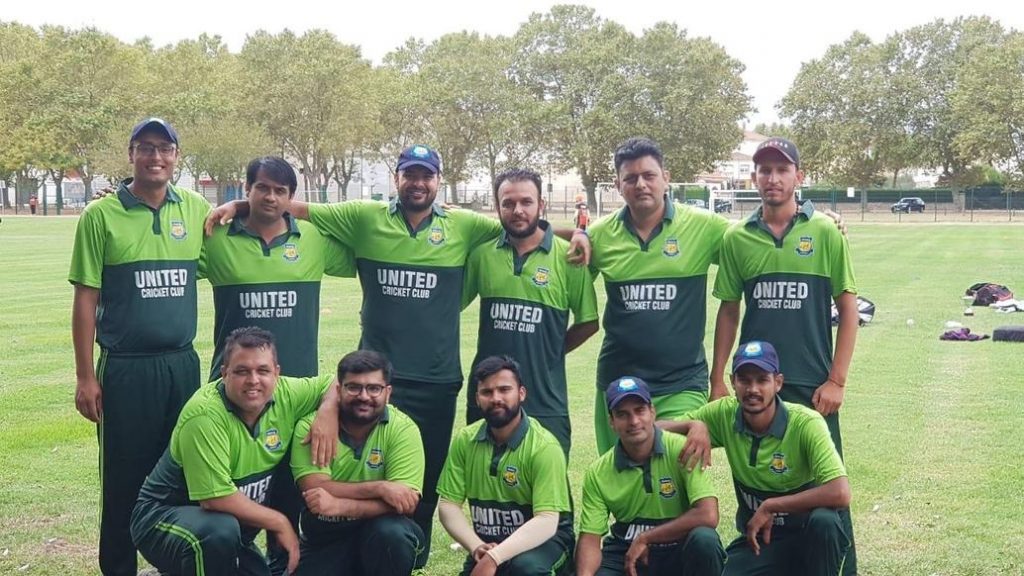 Match 20 did not go the way of Pakcelona either. Their opponents Badalona Shaheen batted first and accumulated 123 for six off their ten overs. The consistent Sajawal Khan did the majority of the damage with 36 off just 14 balls, whilst Adeel Ahmed took two for 17 for his team. In reply, Pakcelona concocted a spirited chase but finally finished on 97 for 4, some 27 runs shy of victory. Whilst Shahzad Khan was at the crease an upset was on the cards but when he was out for 30 off just 17 balls then a Pakcelona victory also fizzled out.

A third of the way through the series and the Groups are begining to take face. We will be return to Montjuic in Barcelona after the weekend when Game 21 and week two will commence. 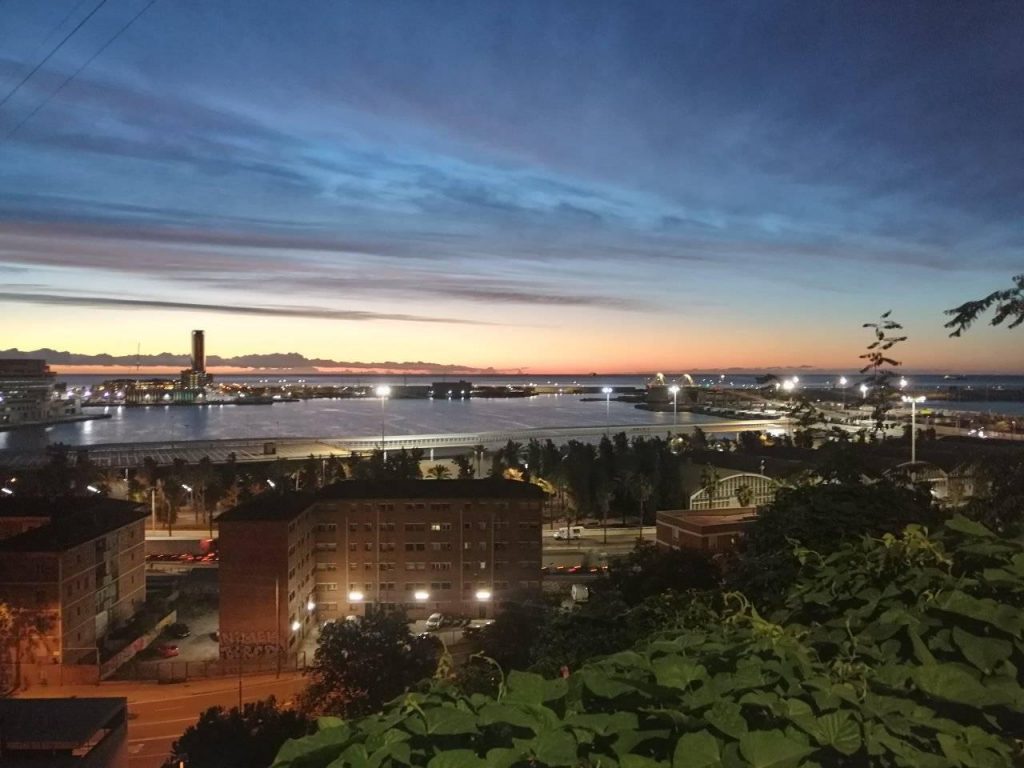