Staying with the Junior theme, today we hear from teenager Charlie Hunt about his time in Spain with three different ECCL teams …

­My cricketing “career” if you can call it that really started when I moved to Spain in 2011 when my dad and I were driving past the football pitches at La Manga and saw they were playing cricket. We were intrigued as to who was playing so we went and watched the rest of the day. Within the next week I was in the nets with the other juniors at La Manga participating in training sessions.

After a couple of years of playing senior cricket in the second division, myself and a handful of others my age were given the chance to play against our peers from schools in the UK. These “tours” were some of the best moments in my life as it was a chance for a group of young lads to get away from parents and play cricket – what more could you want? These tours were a great way to compare our skills to those of players the UK, and if I remember correctly, we won each tournament we played in from u13’s all the way to up to u18’s. 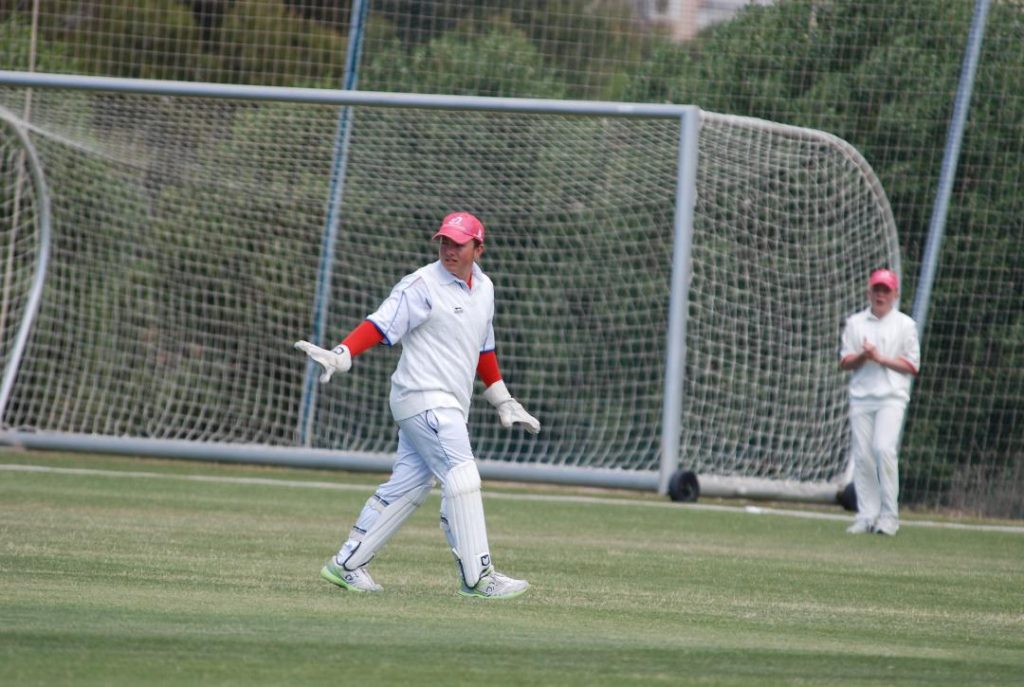 At the time we had no idea that the main nucleus of that squad through the years would be given the chance to represent Spain a few years later in an ICC tournament in the UK. Although as a squad we would all admit that we underperformed in that tournament, it was a great experience and it was something that we would all remember for some very different reasons!

Since then I have played for technically three different clubs. La Manga had been struggling for some time in terms of player availability and in the end we eventually folded, allbeit temporarily. In need of cricket I made the move to Sporting Alfas for a season where I made my first division debut and also made three 50’s in the first team that season. The only downside to this was the travelling from La Manga up to Benidorm and then back after a day of cricket, so it wasn’t going to be a long-term fix.

In September 2018 I had moved back to the UK for my A-Levels and managed to pick up a club which enabled me to be picked for Oxfordshire County u18’s. During this time Torrevieja CC and La Manga CC had decided to merge to form La Manga Torre CC and I have been involved with them ever since- as a committee member and helping run the social media whilst being in the UK. 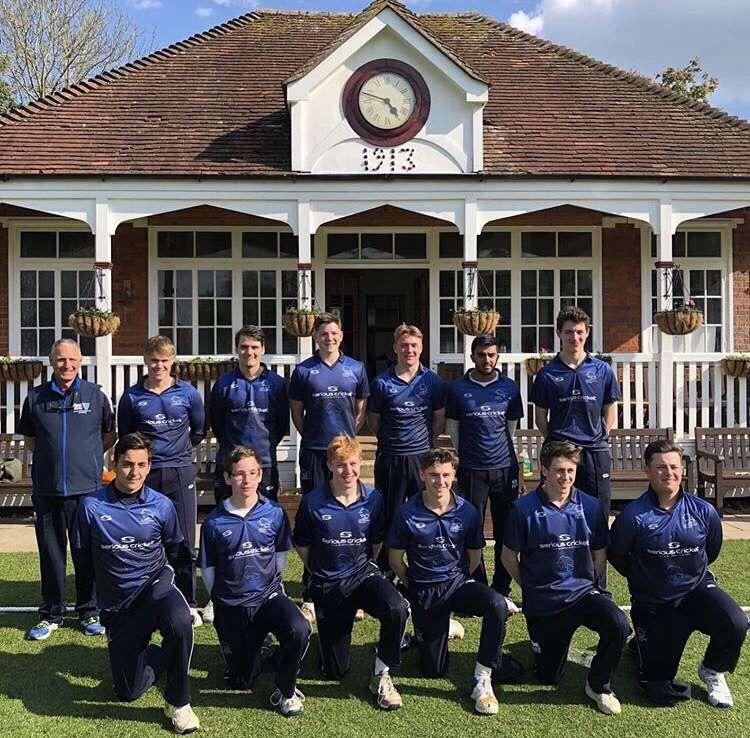 During this odd time I’m finding myself watching a lot of cricket throwbacks on the TV and I think I have watched the Ben Stokes’ innings in the Ashes and in the World Cup several times in the last few weeks… what else is there to do?

Cricket España has provided me with chances to play against some quality players including county players when I was picked for an Academy XI to play against the Tom Maynard’s Trust XI. More recently, I was picked in a new project when a “Spain A” side was selected as a feeder to the national team. After all this is over, I hope to move on in cricket and really push for a national spot in the future whenever that may be! 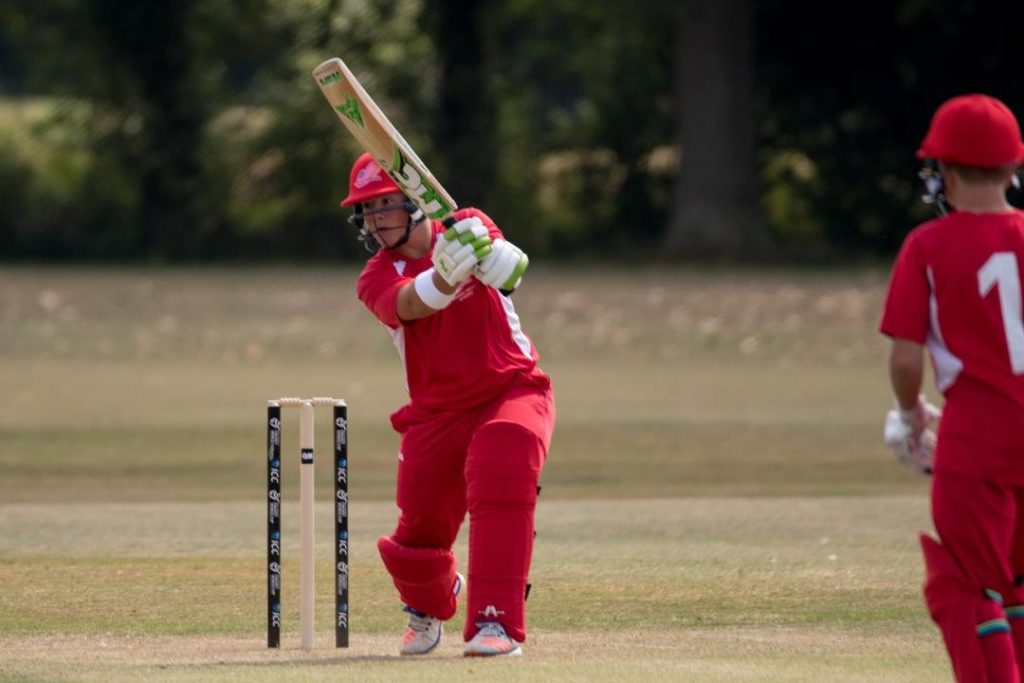