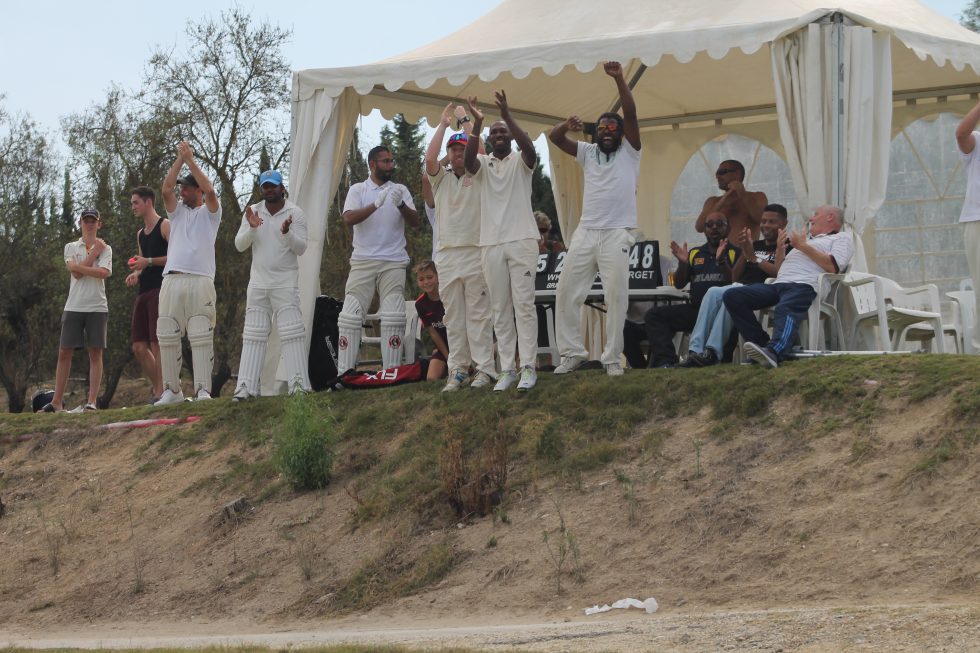 The cricket scene on the Costa del Sol has existed since the mid 80’s with teams from Mijas, Fuengirola, Marbella and Sotogrande all featuring heavily in its inception, but over time things have evolved and the initial games that began in Arroyo de la Miel, with more regular matches then in Sotogrande, eventually saw teams move into the Gibraltar league due to a lack of local facilities until it finally found the ideal venue some years later, in its current home near Cartama. This picturesque sports ground has two regulation cricket pitches and is located equidistant between the villages of Coin & Cartama and offers some of the best training facilities in Europe for football as well as cricket. 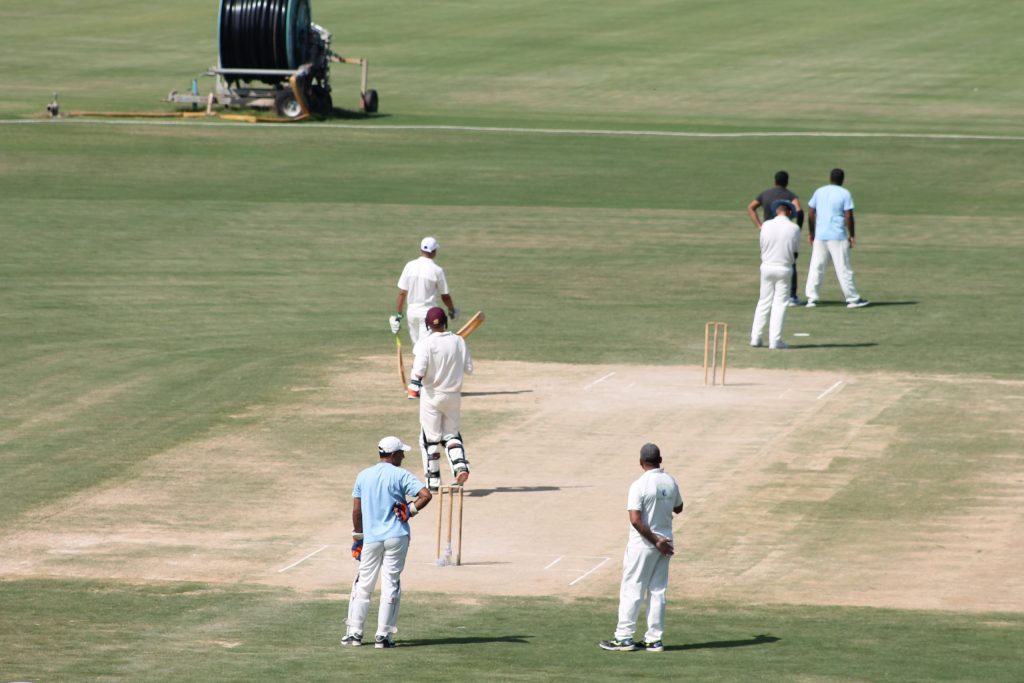 The privately-owned grounds form part of a turf nursery, offering both grass and all-weather pitches with more than 40 weekends of fixtures a year played here since its initial days in 2011-12. ’The Oval’ as it is known, is the home of the Costa del Sol Cricket Club who now host matches against local opposition based in Malaga, Granada & Benalmadena plus touring teams from other parts of Spain as well as overseas, predominantly against sides touring from North European countries. Costa del Sol Cricket Club has established itself as part of Cricket España, (the governing body for cricket in Spain) meaning the club is recognised by ICC Europe. This allows teams in the area entry into regional matches through the Southern League where the champions feature against other regions made up of 65 other recognised teams in Spain. This in turn leads to opportunities for individual players to represent the Spanish national side. 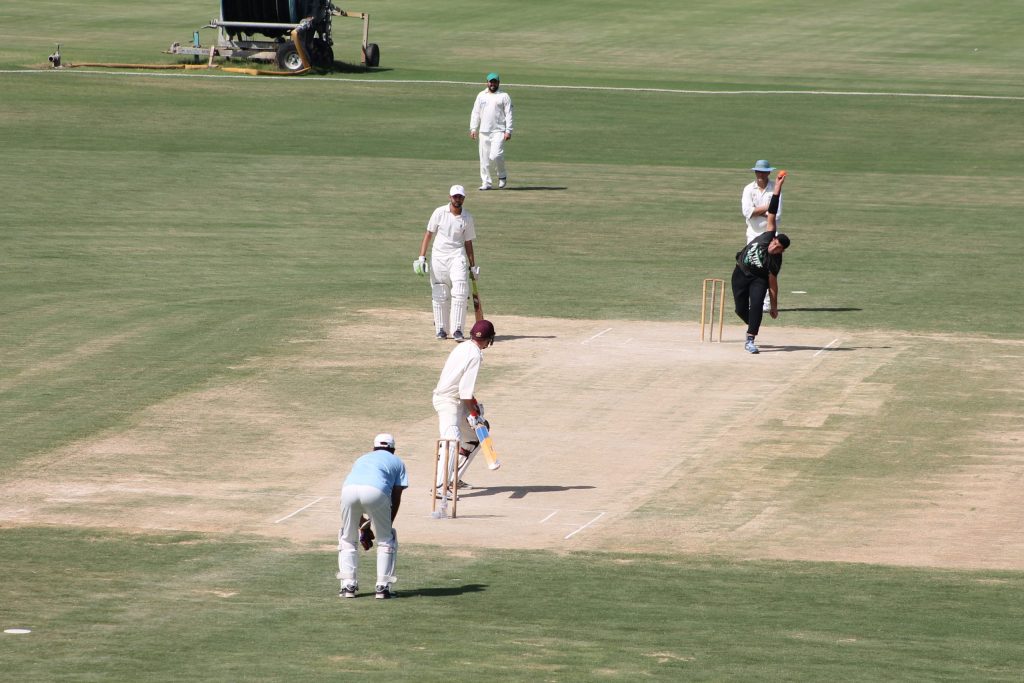 The other big initiative in place at the club since its early successes (prior to the disruption presented in 2020) is the junior cricket section. A prime goal is the development of skills of both boys and girls locally so they may appear in more competitive tournaments against sides represented from Madrid and Barcelona at U10, U14 & U19 levels. Although very much ongoing, the club will be proactively looking to invite youngsters of all abilities to take advantage of the newly appointed regional coaching program that Cricket España has put in place to help in the development of the game across Spain.

Alongside this, the club’s intention is to start the 2021 Southern league in both 35 over and T20 formats as well as other friendly fixtures for the senior players as soon as restrictions allow. This is provisionally set to begin no later than the beginning of May, with national touring sides to feature at the Oval by the summer and televised tournaments planned for later in the year. 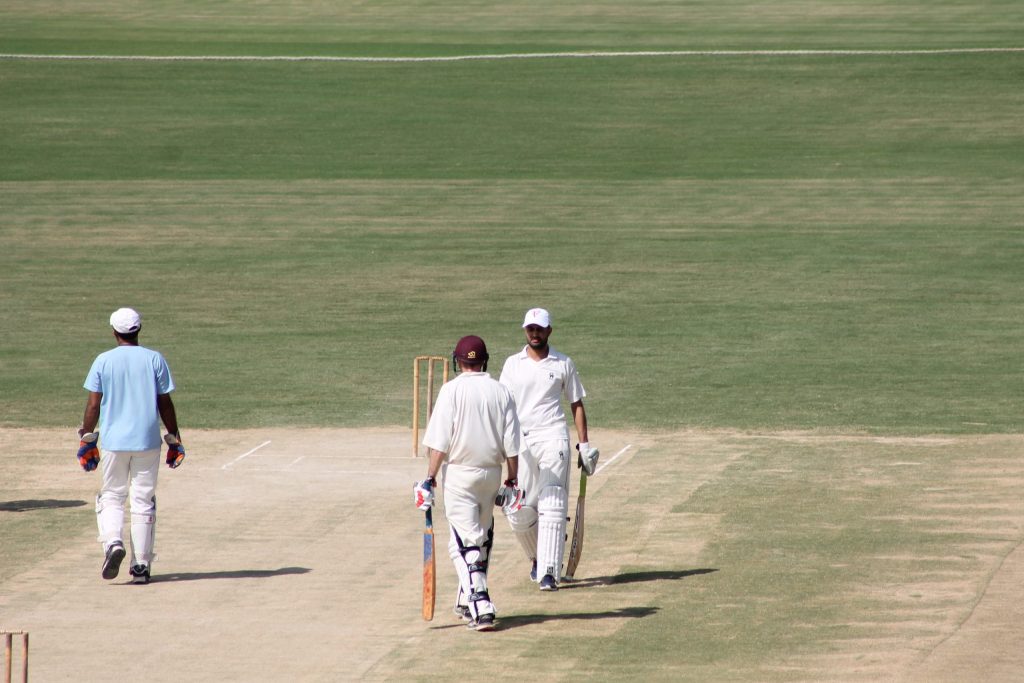 All in all, the game is in a healthy position with such a top-class local facility being maintained to such high standards and with the club’s plans to host numerous cricketing events it is hoped the game of cricket is now set up to appeal to all comers. Onsite facilities include a bar serving drinks and food on match days and any local people that might be interested in helping in an officiating capacity or would simply like to attend games as a spectator are more than welcome to come and join us. Anyone interested in taking part or starting up in the game are encouraged to get in contact with the club committee. 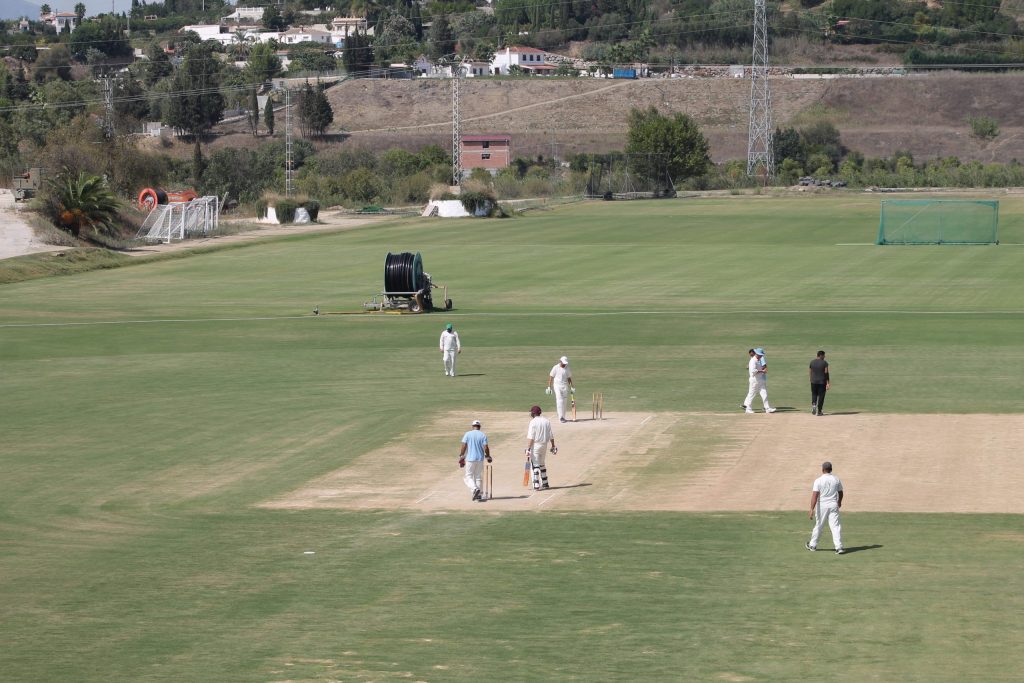