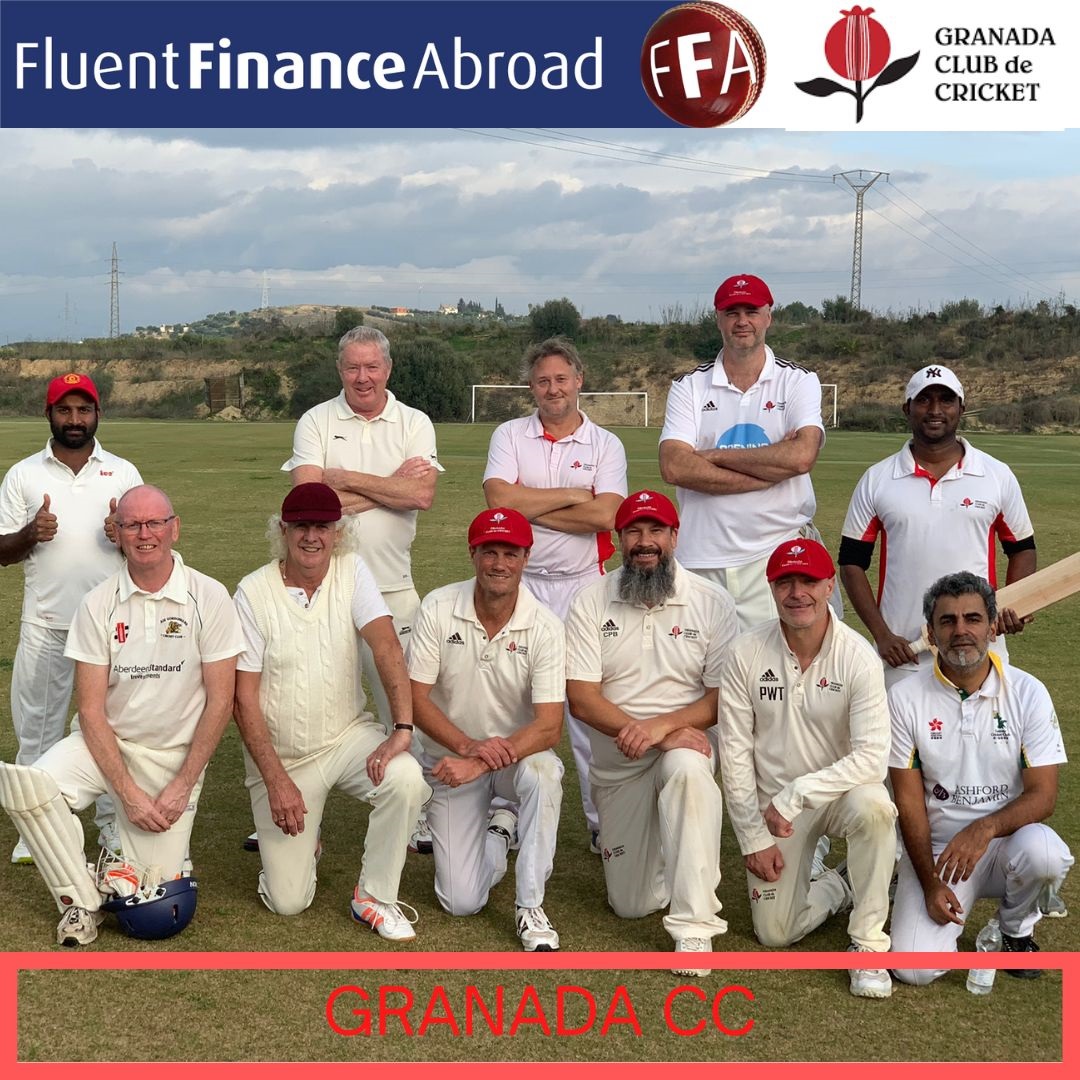 The day started with Granada CC winning the toss and electing to bat:
Gary O’Brian and Paul Cone opened the batting for Granada whose steady partnership saw them put on 37 runs after 8 overs. However, it would soon come to an end with Sevilla CC taking both openers wickets in quick succession.

Granada’s middle order was to put Sevilla CC under pressure after an inspired Stanley Shanmugan proving his worth by scoring 61 runs.

Captain Todd Davey was also eager to contribute and played some classy strokes to take his tally to 39 but Sevilla bowler Abu Nazim was on top form and managed to dismiss them both, the former caught behind by keeper Aditya Pandita and the latter clean bowled.

Granada ended their innings all out on 202. 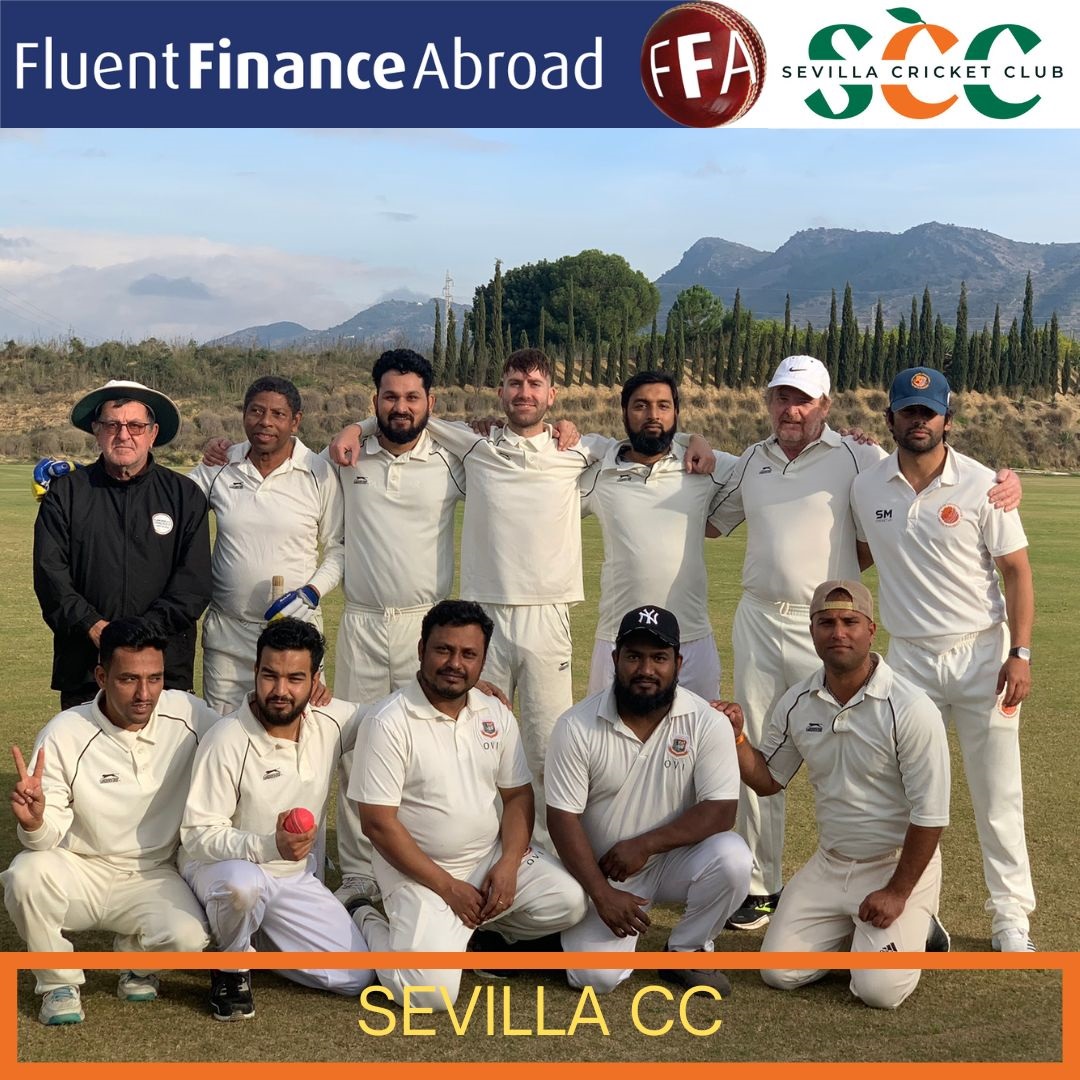 Sevilla innings:
Anik Chowdhury and Egan Dantis then opened the batting for Sevilla CC. They got off to a solid start with the latter batsman flicking an exquisite leg glance for 4 before succumbing to Todd Davey’s effective bowling for 15 runs.

Anik C however, was determined to stay in and displayed sound defensive skills as well as producing some superlative ‘maximos’ on his way to 86 runs.

Anik was supported well by Jasim who was run out by a superb piece of fielding by Phil Townsend with a direct hit before Aditya Pandita dug in and added another 15 runs. 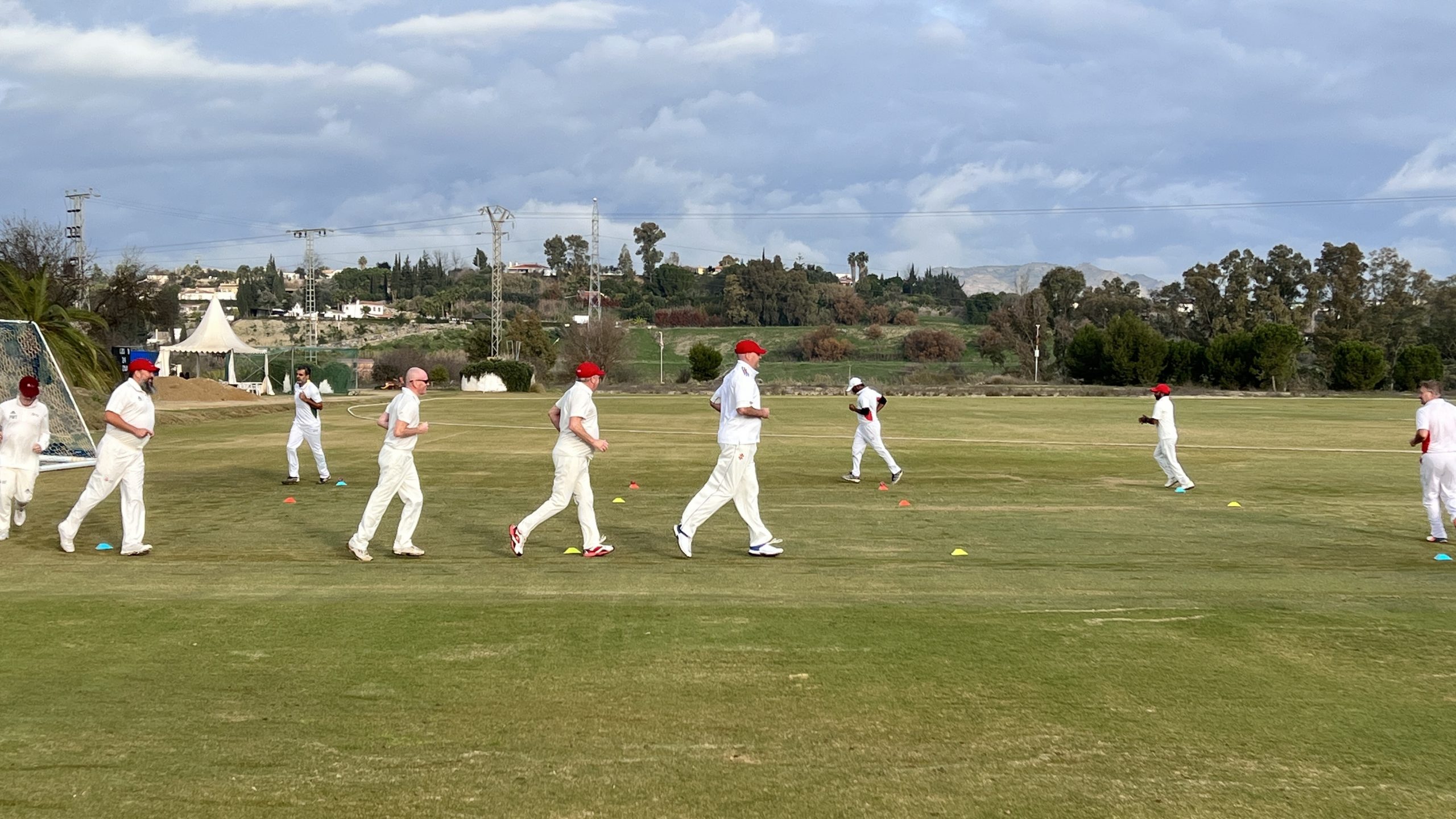 Granada built up pressure to force the remaining wickets and get the result but Sevilla were down to under 3 an over by this time but as Antriksh Kanwar made 23 runs the game was all but over.

Sevilla ended a well fought match in the 26th over to overturn a long-awaited victory in the league ending on 205 for 6.

CrickettheWinner at the Cartama Oval with the game being played in great spirit. 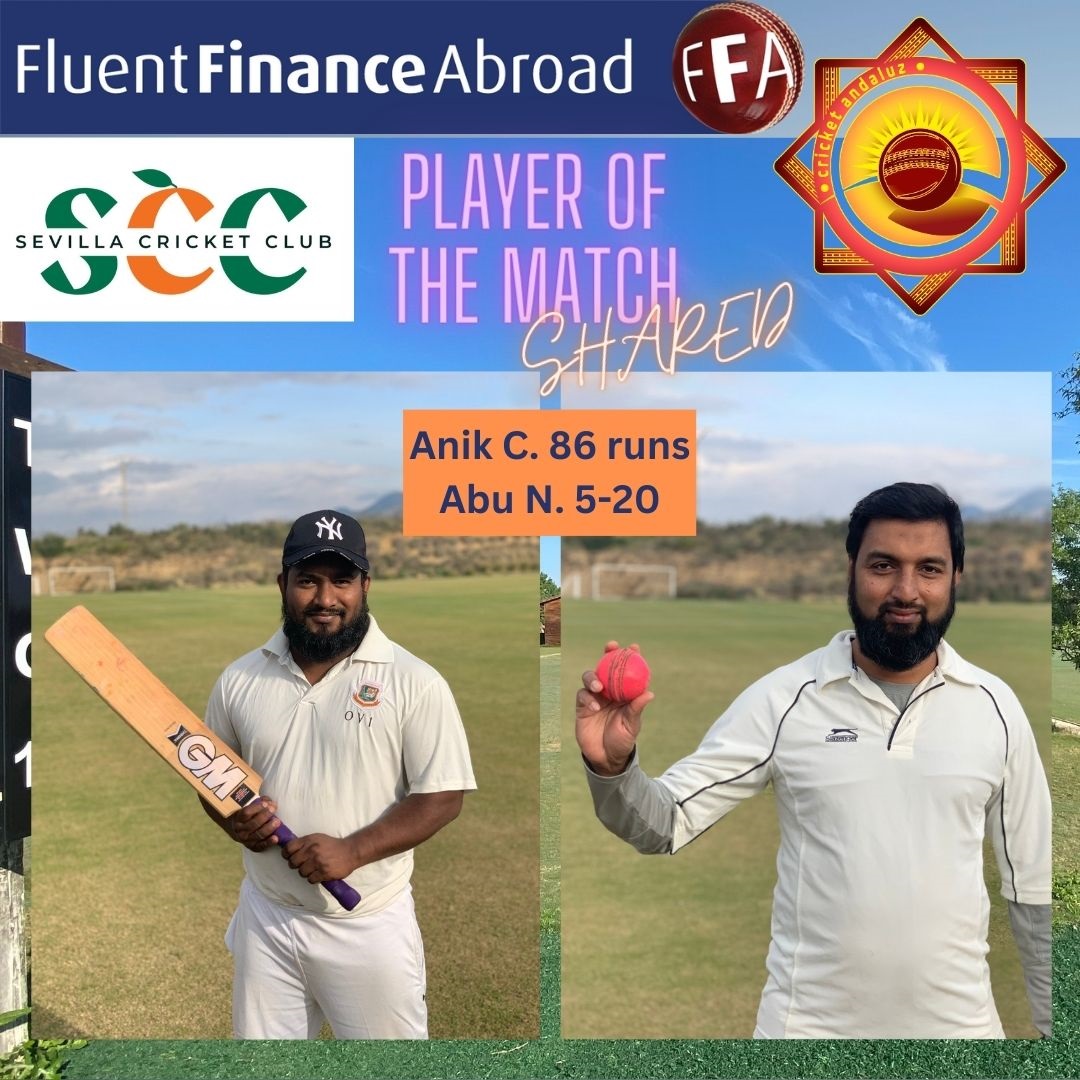 Many thanks to the umpires and match official Phil Flaxman and our Match Day Sponsor – Fluent Finance Abroad in San Pedro de Alcantara, Marbella.
Website https://fluentfinanceabroad.com/ 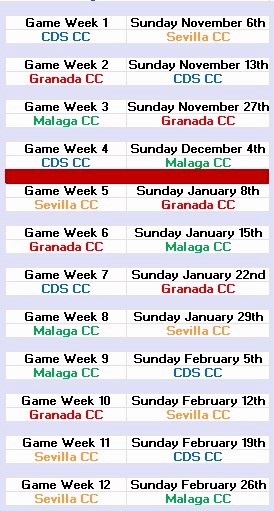