Match Day 3 began as a crisp winter morning, with Malaga CC winning the toss and electing to bat first.

That brought Manaav Nayak and Avinash Pai together to begin a decent partnership before Stuart got his second wicket to dismiss Manaav which brought Sameer Nayak to the crease. Despite some good bowling from Sebin Xavier and Ricki George, Avinash and Sameer kept the score ticking over to reach 100 after 18 overs with Granada still in the game.

However, once the game resumed after the drinks break, the bowling was less disciplined which provided Malaga an opportunity to build a competitive total before Sameer fell (on 86 runs) and Hamid were both dismissed by Richie Abbott (2 wickets) in quick succession, bringing Malaga CC’s total to 262 after 35 overs with Avinash finishing on 103 Not Out. 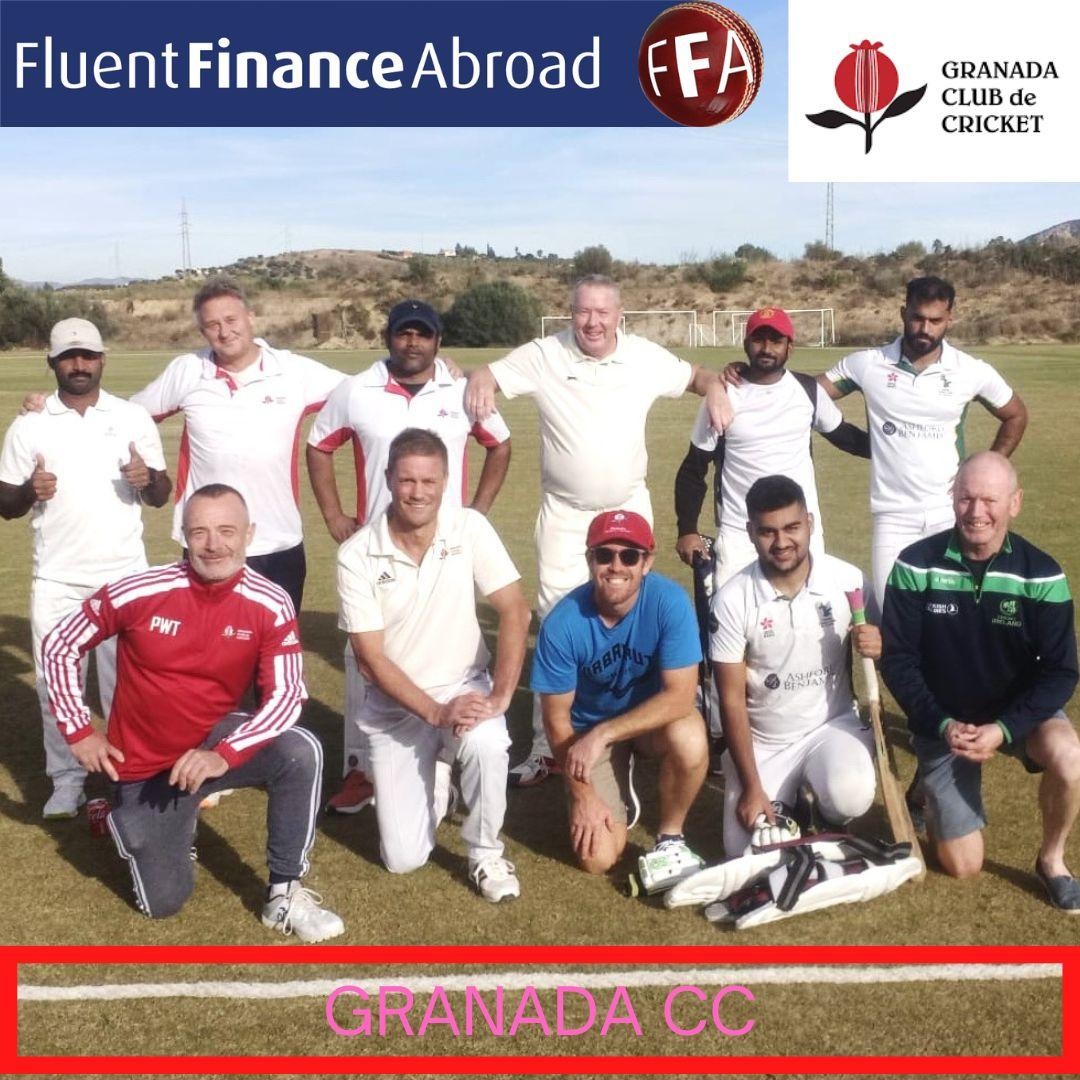 In the run chase, openers Phil Townsend (21) and Todd Davey (20) started positively to bring the total to 41 after 7 overs before a couple of poor shots by both, to bowlers Maanav and Sameer, slowed the progress considerably.

Maanav took 3 wickets in an over which slowed up progress for Granada before Richie Abbott came in to steady the innings and get some useful runs together with Ricki George, who finished with 22. Richie forged a well earned 30 runs before being run out by the former and then a subsequent run out brought the Granada run-chase to an abrupt end.

Asad Ali and Sameer both finished with 2 wickets each as Malaga brought Granada’s chase to an end on 131, taking the points for a deserved win and into their next game with Costa del Sol CC next Sunday 4th December.

Player of the Match – Avinash Pai 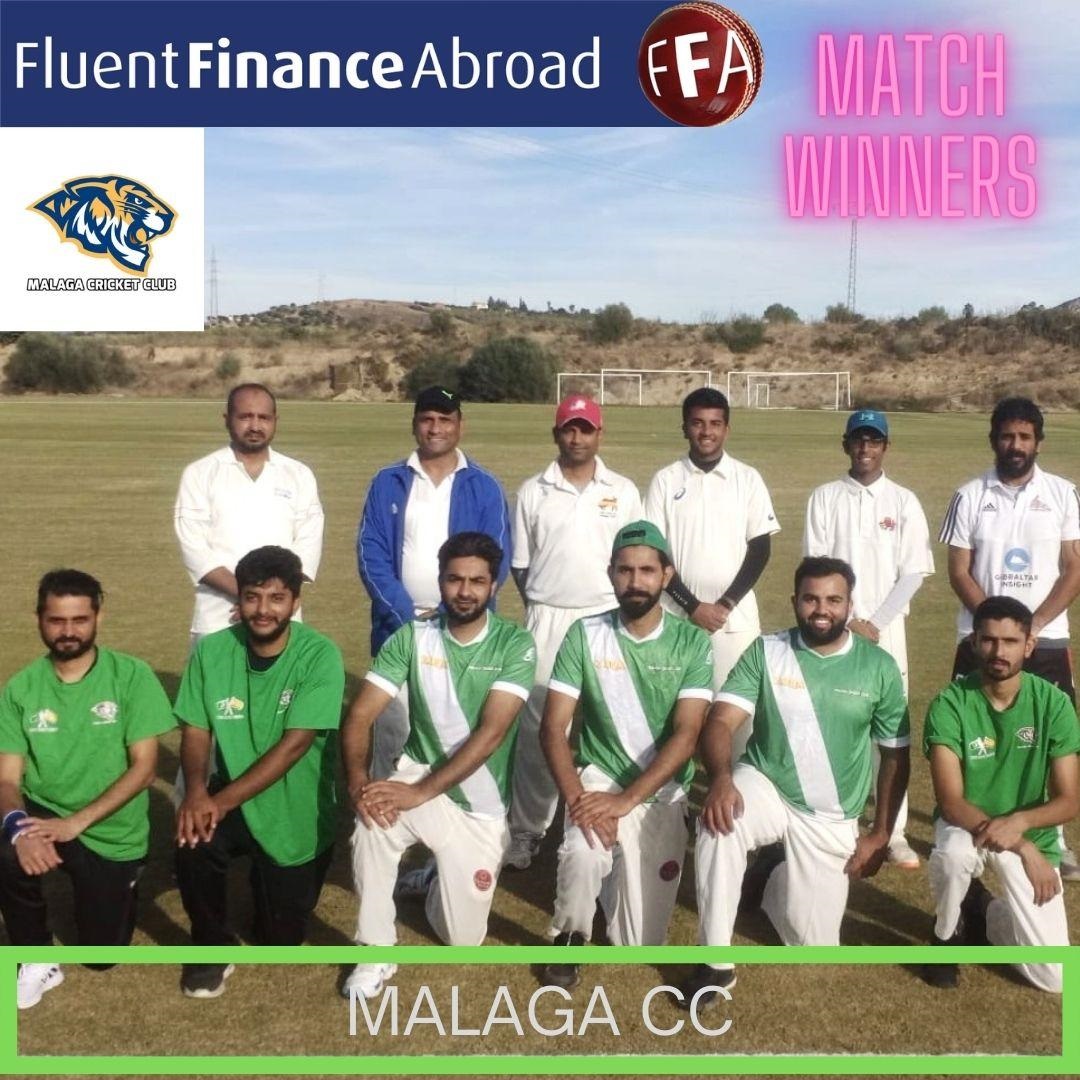