Match Day 2 of the league began in nice sunny weather and with Granada CC coming to Malaga straight off the back of their valiant efforts representing the Southern region at the Spanish National T10 Playoffs in Murcia the previous weekend, the prospect of an exciting days cricket lay ahead against the Costa del Sol CC at The Cartama Oval.

Granada CC won the toss and elected to bat first. Jaime Riley and Phil Hall got the new ball for CDSCC and Jaime opened up with a fantastic maiden over to start of the innings. Phil Hall kept a tight line and length from the other as Granada’s innings started slowly.

The disciplined bowling meant Granada CC were never allowed to gain much momentum, losing both their openers (Paul & Sebin) in the first 5 overs, with Jaime and Phil getting both batsmen caught behind by the CDSCC skipper, AJ who had a fantastic day behind the stumps.

Phil Hall continued the excellent work and struck twice more to get Stan S. LBW for 8, and then Todd Davey for 14 with a marvellous catch from Kenroy Nestor (Play of the day). Mike Epps tried to keep the score ticking, but Granada’s scoring was still difficult as Phil Hall struck again dismissing Granada’s Chris Brown in at 6 & then G. Randall for a duck. 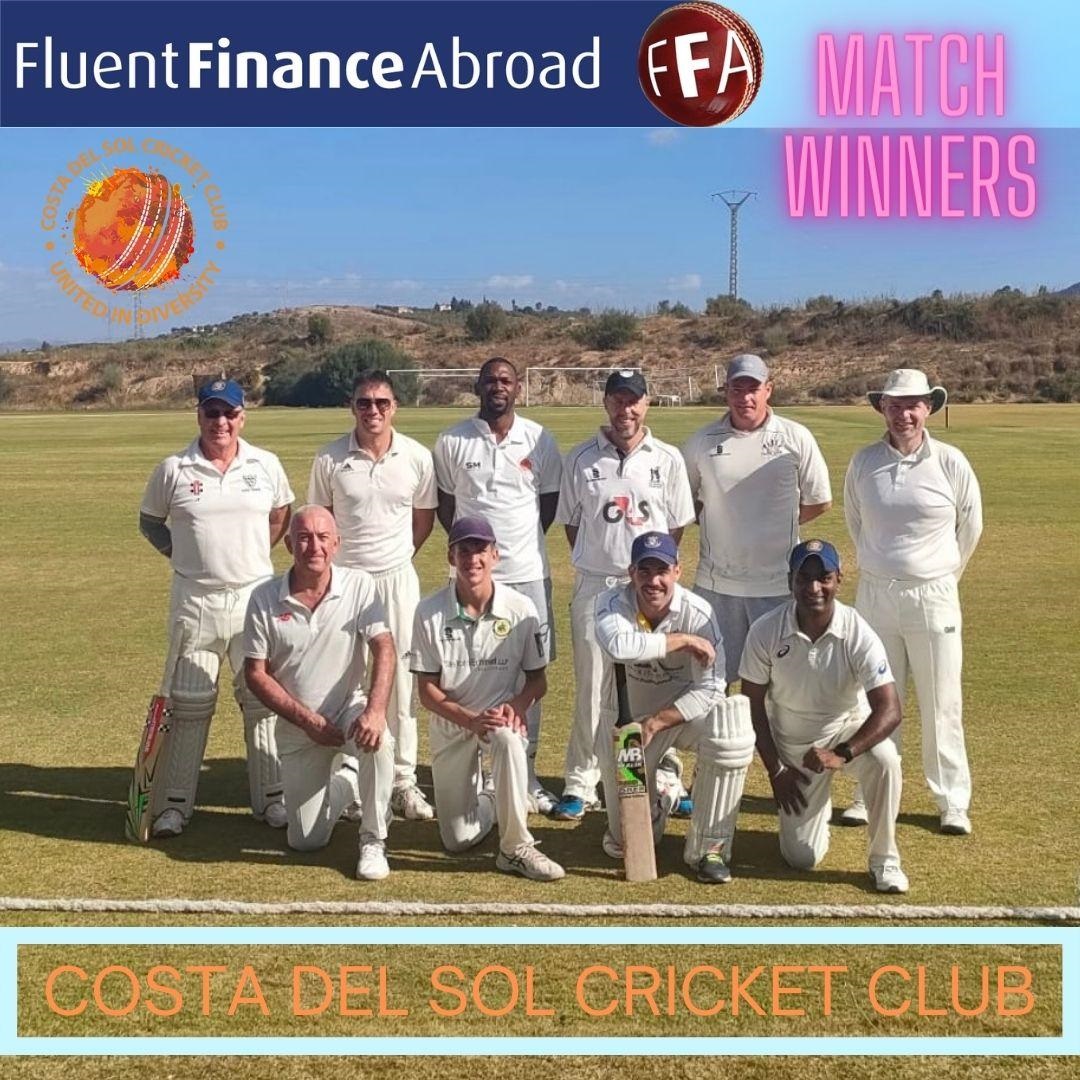 Ric Hatchman then came on to bowl offering a change of pace which saw an end to R. George caught LBW for 8 runs. Debutant Amar Hameed, playing cricket for the very first time hit some lusty blows and even scored 4 boundaries helping Granada’s total, but things changed again as Amar Hameed was cleaned bowled by Lee Rimmer for 19, who then got Stuart Ross LBW for duck in the same over.

To follow CDS brought on Kenroy Nestor who bowled with some serious pace, removing the last batsman G. O’Brian for duck to end Granada’s inning at 90 after 22.3 overs. Granada’s Mike Epps was left stranded at the one end with 12 not out.

CDSCC were left 90 runs to chase and opened with Lee Rimmer and Gurnam Singh. Both got off to a good start scoring 25 runs from the first 3 overs. Gurnam fell first, bowled by Stuart Ross for a quick 14 runs. Jaime Riley stepped up and played some fantastic shots, scoring a quick-fire 25, before getting bowled by R. George.

Meanwhile Lee Rimmer continued to score quickly, hitting boundaries at a brisk pace. He finished the game off with a decent knock, scoring 46 not out with Jeremy Knott propping up the other end as the Costa Boys reached the total in a matter of 8.3 overs. 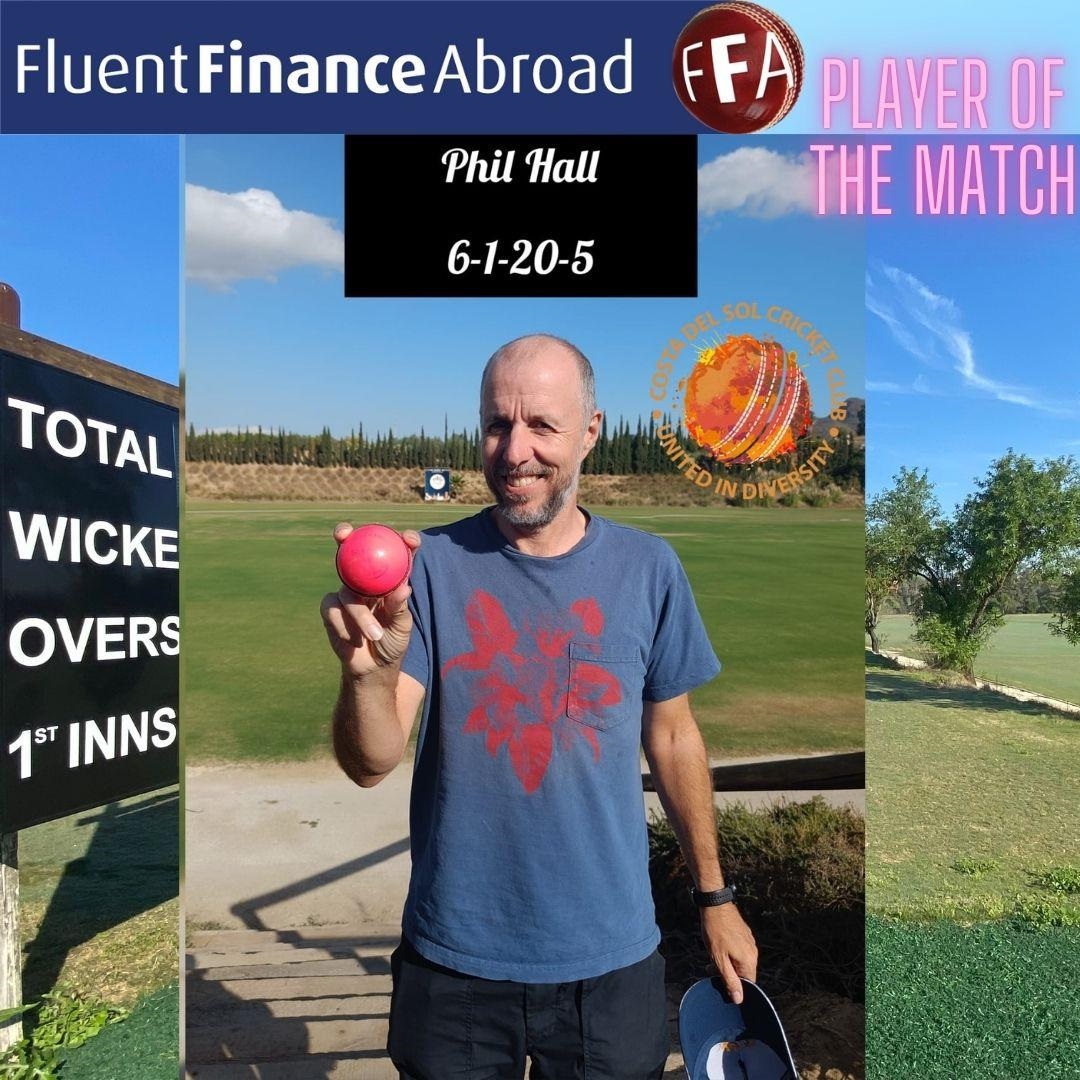