COSTA DEL SOL CRICKET ROUND UP FOR THE YEAR

Thanks to Jay Wild for a comprehensive round up of the cricket events in the South of the country this year.

As the calendar year comes to an end theres plenty to draw on from the work going on in cricket across Andalucia in the last 12 months.

The Cartama Oval was the focus of many events, with the 2021-22 Fluent Finance Abroad 35 over Southern Cricket League completed in February and the 2022-23 league restarted in November. 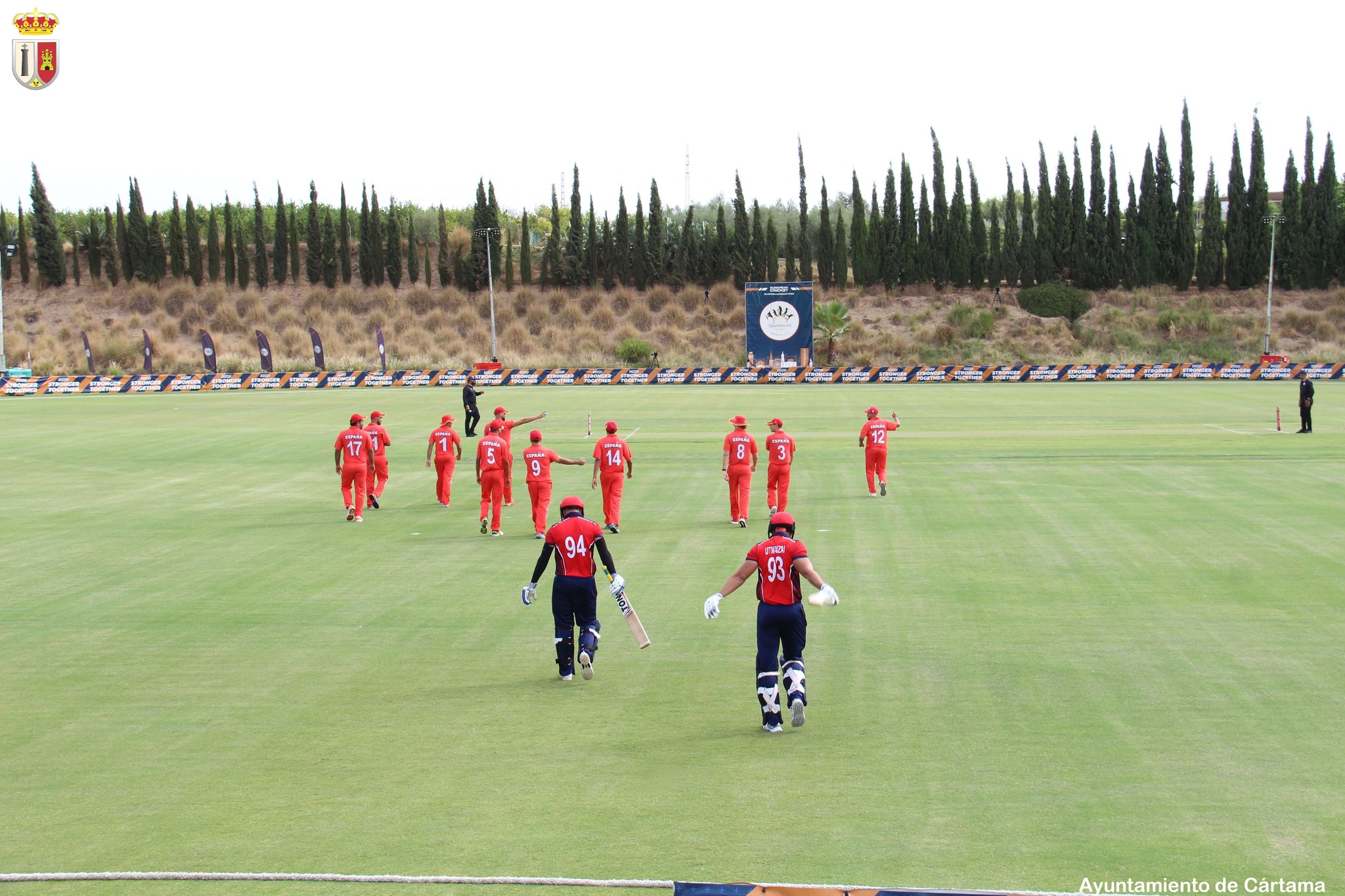 We returned with the Southern Cricket T20 League in May with Granada Cricket Club crowned champions in June for them to go on and represent the Andalucia region in the Cricket España Spanish National playoffs held at Sporting Alfas Woodbridge Oval for entry into the 2023 competition returning to Cartama next February.

The CDSCC started their own womens team with Sunday coaching sessions followed by a womens soft and hard ball cricket tournament run by FTISportsTours that took place in May with 140 women from across Europe participating in both formats, which was a lot of fun and we will look to continue and grow next year. 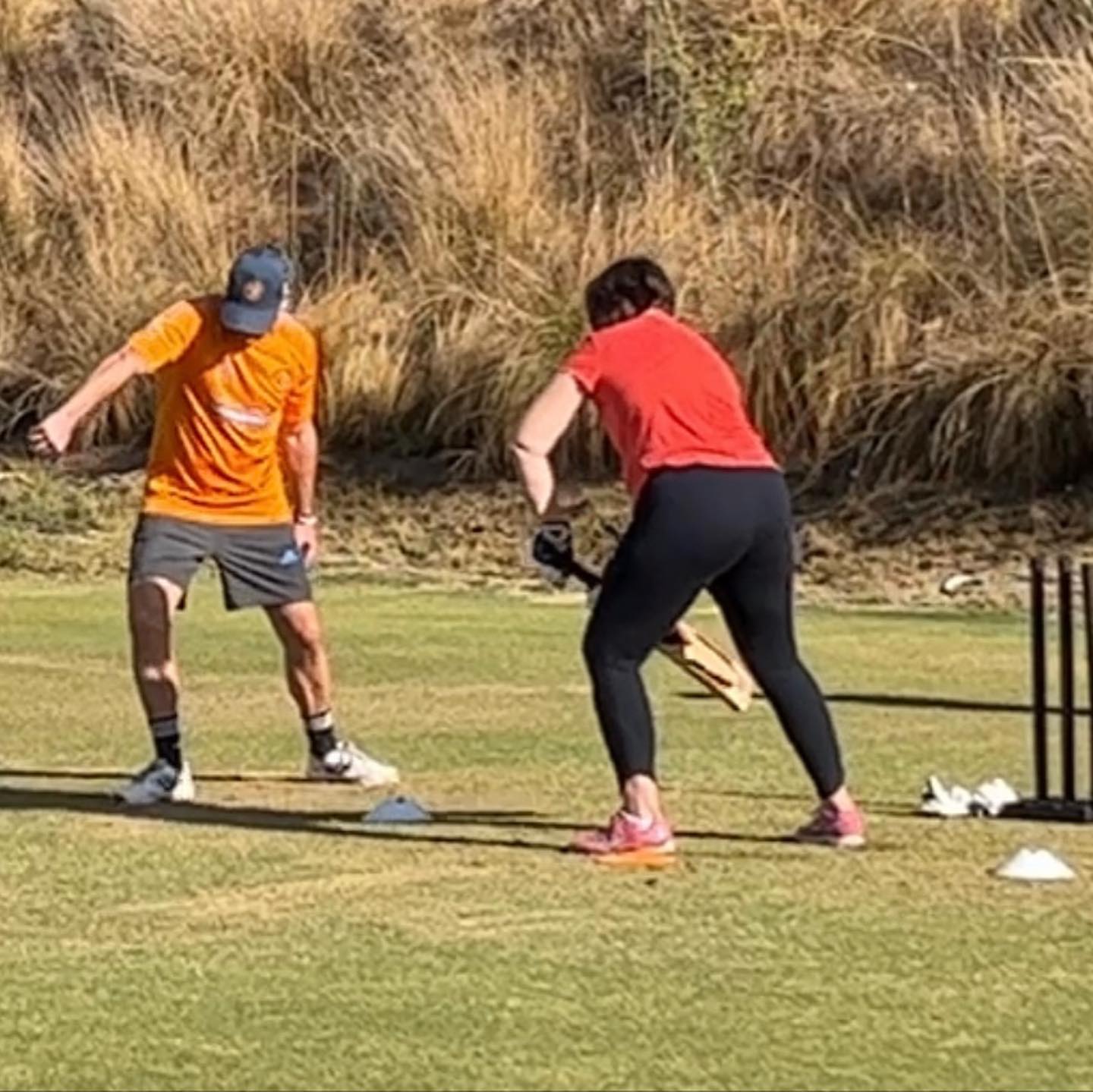 The Costa del Sol Cricket U14 juniors toured to Mallorca to play against Madrid Cricket Club the Mallorca Meerkats with all our youngsters making good progress in 2022 with two players invited to Desert Springs Resoret as part of The Root Academy coaching weekend with Inspire Sport.

Earlier in the year I completed the ECBCricket level 2 coaching course through Yorkshire County Cricket Club (official) with some mentoring from the best in the business, Andrew McCulloch, Neil Brook & Dave Gelling after a final assessment at La Manga, leading to regular weekly coaching at the ground and the delivery of the CRIIO Cricket Facilitator course at Aloha College for the second year running.

Thanks goes to Kevin Davey, Tom Gainey, Alastair Priddle & Daniel Doyle for their support with all the coaching throughout.

The club secured a sponsorship deal with local mortgage brokers – FluentFinanceAbroad who have supported the two Southern cricket leagues and the Costa del Sol CC with new kit for 2023-24.

CDSCC also welcomed 12 overseas touring sides to the coast to play in pre and post season fixtures and tournaments in both T20 and 35 Over matches.

The EuropeanCricketChampionship returned to Cartama in September with Koninklijke Nederlandse Cricket Bond (KNCB) ) taking the title and European Champions from the 21 competing nations. 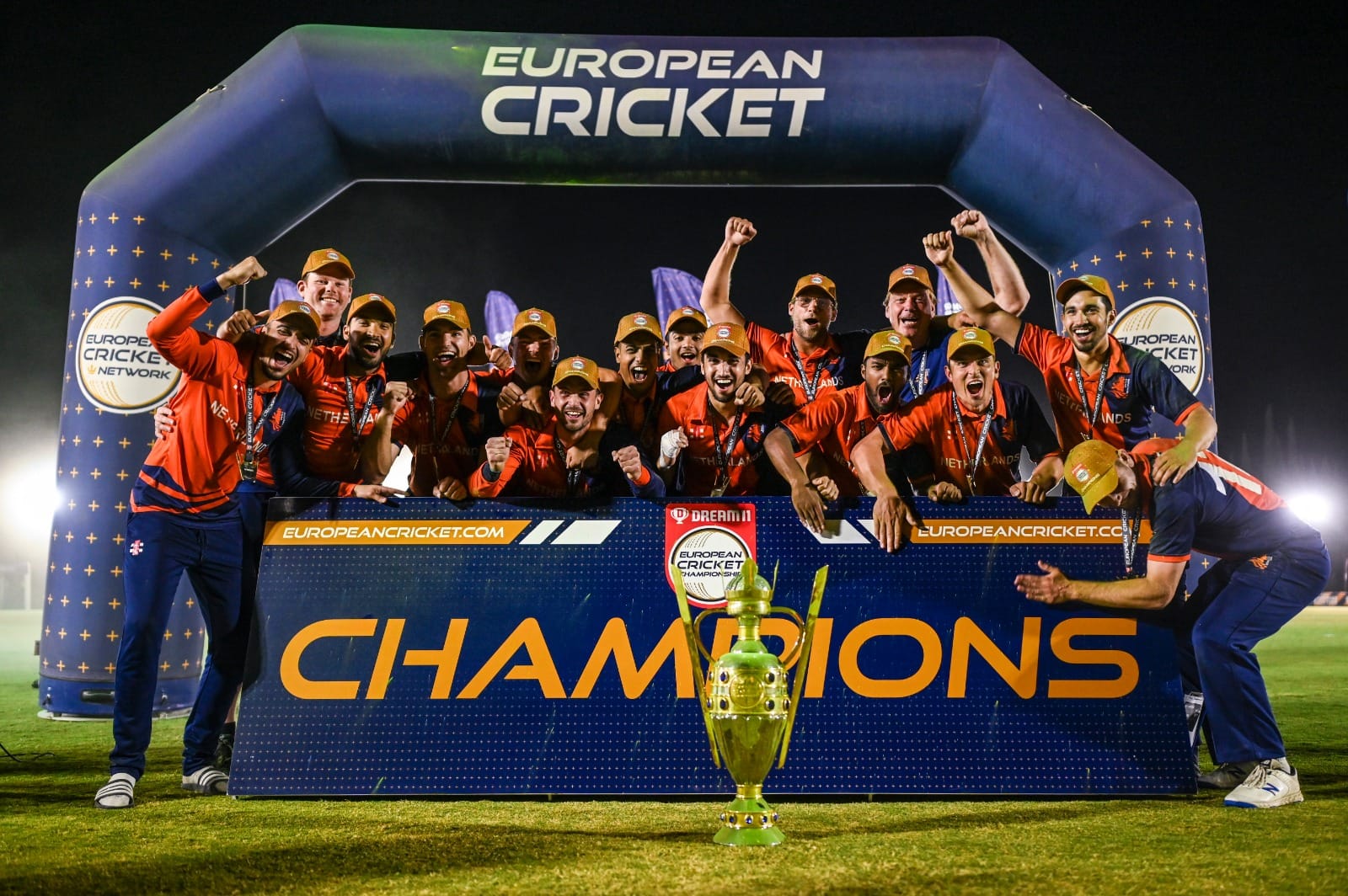 The event ran alongside the weekend ECN – ECT10 tournament where clubs from 4 Spanish regions took part including all our local sides with the re-emergence of Sevilla Cricket Club, plus MalagaCC, GranadaCC and CDSCC all participating in this second televised T10 event of the year.

The CricketsCool project ran throughout the 25 days of the ECC22 competition where nine local Malaga schools were introduced to the game of cricket seeing a total of around 900 students participate in learning about the game and practising some basic skills through the coaching sessions.

The events for the year finished up yesterday with the CDSCC Club Day which was dedicated to one of our ex-players who passed away recently with money raised for the family from the scorecard, raffle and various donations made on the day with a 30 over game, followed by some great live entertainment that took us up to kick off of the eventful football world cup final. RIP Bully.

A special mention to the Spanish Cricket federation Cricket España for their backing at every step and the faith Daniel weston and Roger Feiner have shown, providing me the opportunity to me to  help deliver EuropeanCrickets two flagship events.

Credit to the equipment suppliers Grizzly Bear Sports for all the kit being provided to help the game develop in Spain and the rest of Europe and our cricket tour agent Andy House for adding so much to our season. 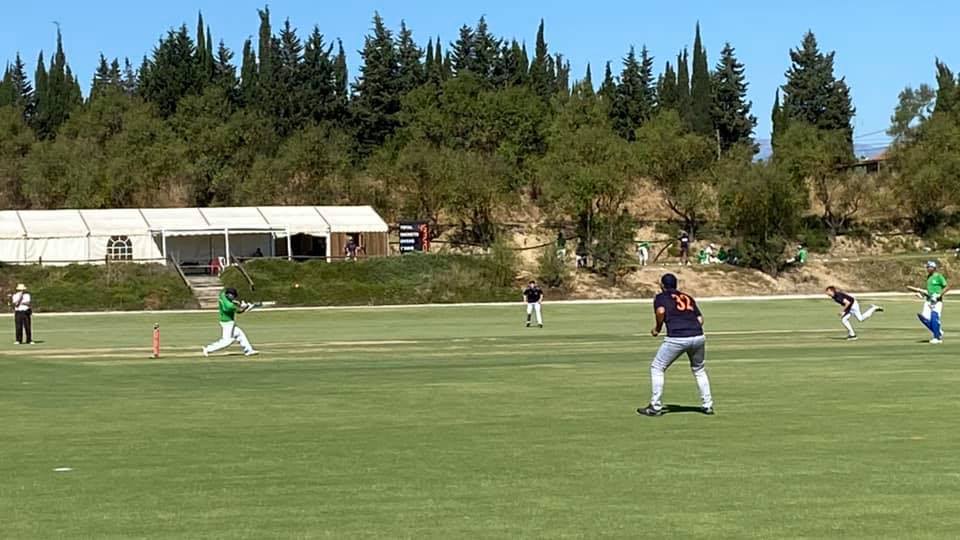