Another batch of League matches took place in the Cataluyna region this weekend, and it was a day for lots of runs and high scoring games.

Without doubt the innings of the day came from Asjad Butt for Minhaj. He scored 173 of his teams total, which ended on 258 for nine. His innings against Farners included 16 x 4’s and 11 x 6’s. The second top score for Minhaj was 26 by Muhammad Riaz, highlighting the dominance of Asjad’s performance for his side. 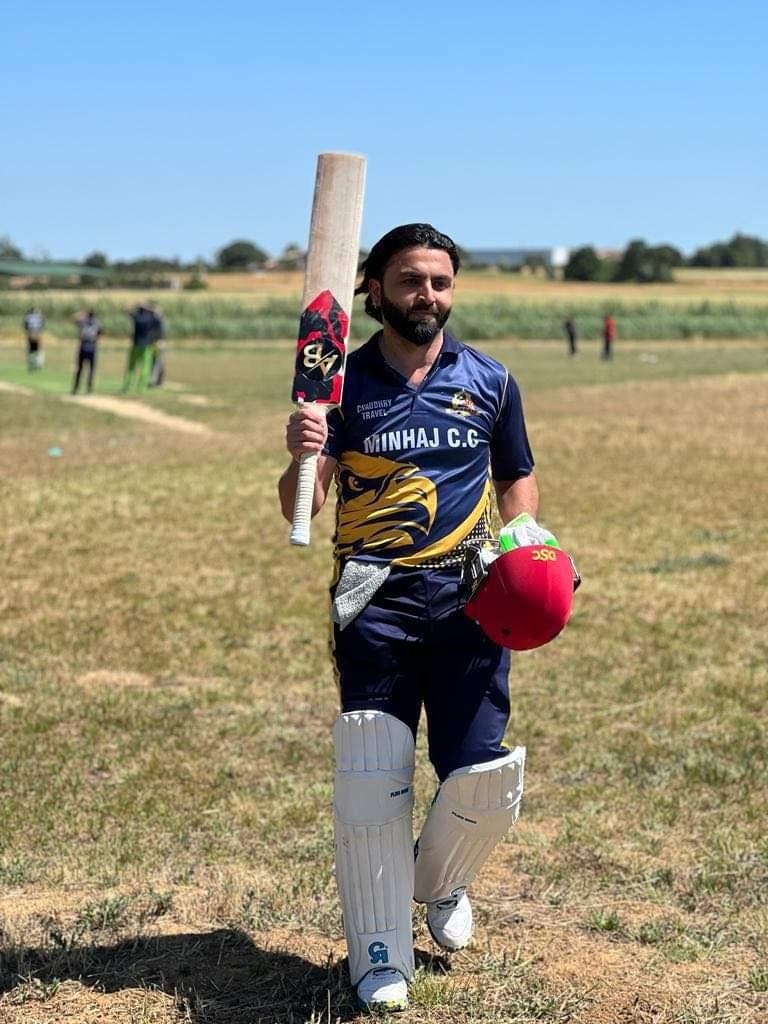 Replying, Farners could only manage 137, and the game was finished by the 22nd over. Gurpreet Singh hit 47 but the response by his side never looked like surpassing the effort from Minhaj, and the final score for the record was a 121 run victory for Minhaj.

After the game Butt said ” A couple of games before this I got out to a silly shot for 87, so I was determine to convert this into a big hundred, and it turned out quite well” 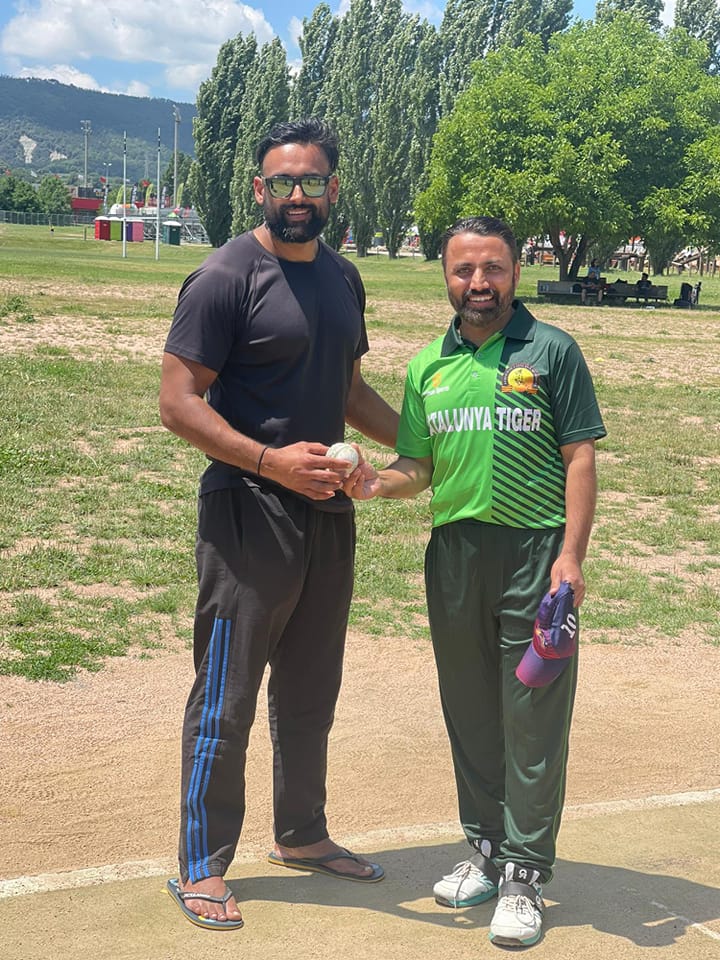 Cataluyna Tigers also had a comfortable victory, coming out seven wicket victors over the Men In Blue. Batting first the Men in Blue posted a score of 188 all out. The struggled to find answers to the bowling of Hafiz Ghulam Sarwar who took five wickets for 41 in a crucuial six over spell in the middle of the innings.

The Tigers batsmen had no problems in chasing down the total. Opener Sheraz Iqbal hit a half century, but it was Zulqarnain Haider who was the star with the bat, smashing 71 off 36 balls. It was a timely knock for the Spanish International, who as been named in the 14 man squad heading to Belgium for the ICC Sub-regional qualifiers in June and July. 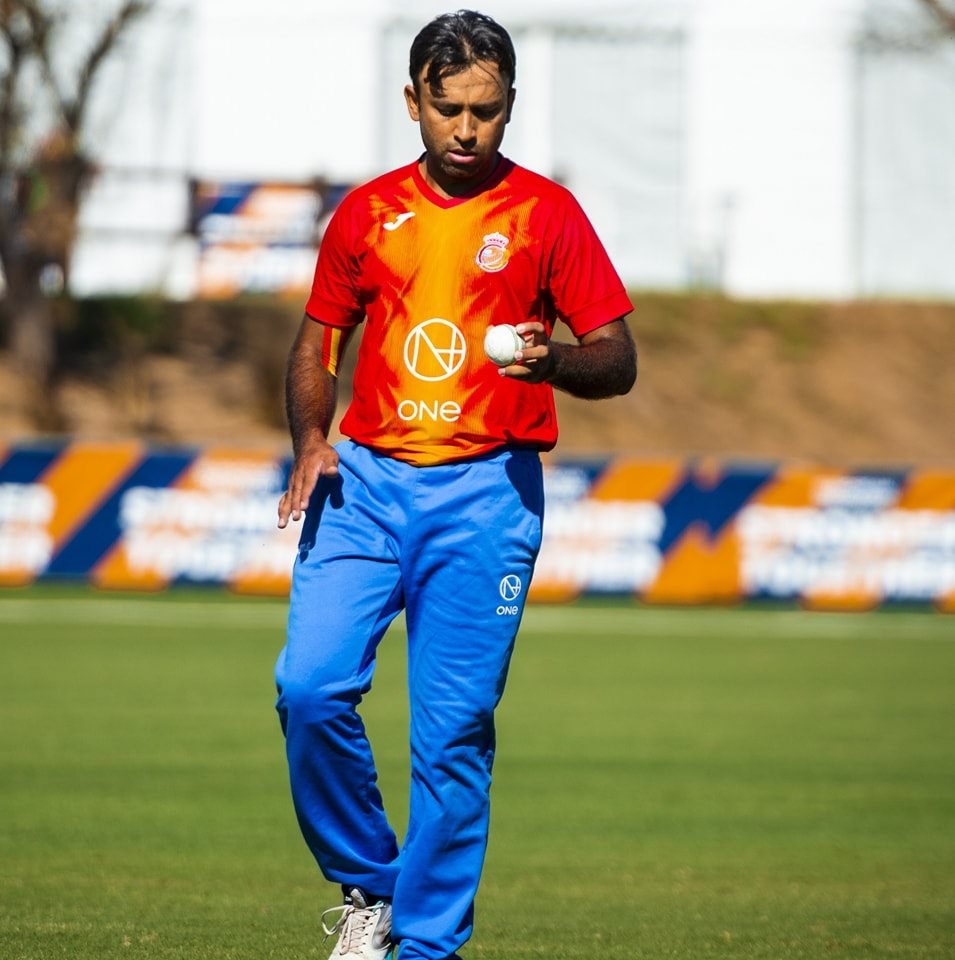 Match three of the day was a contest between Skyways and Barna Royals. Skyways batted first and were out for 205 in the 28th of their 30 over allocation. The score would have been a lot lower without the 59 extras. Royals responded in belligerent fashion and overtook the 205 in the 22nd over. Opener Usama Shahzad was another centurion, scoring 100 not out off just 66 balls to help his team to a comprehensive eight wicket victory. 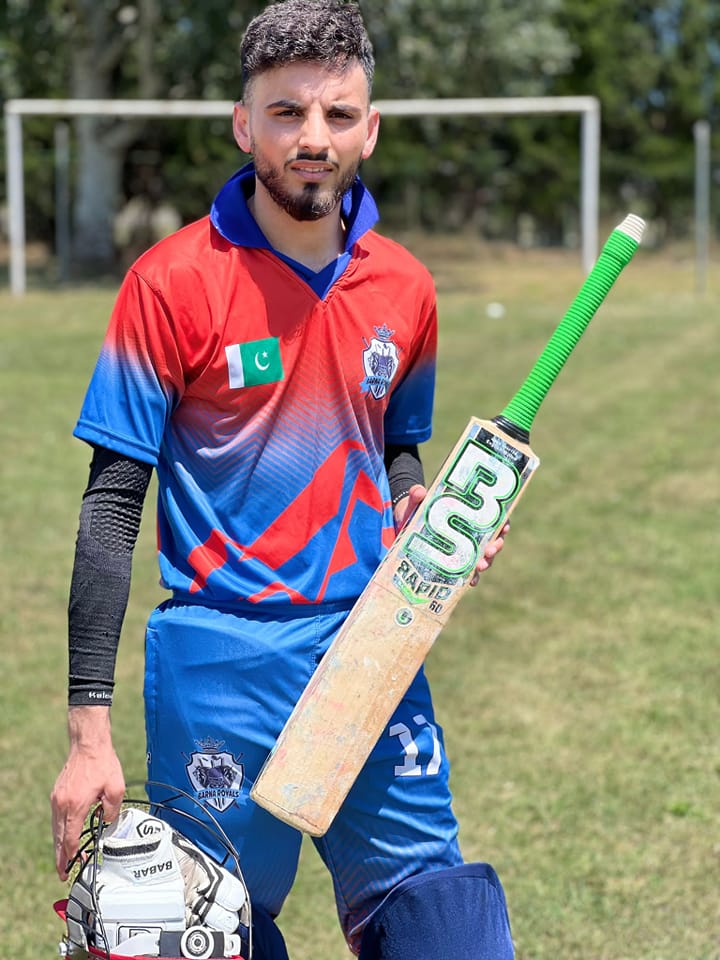 Star batsman Yasir Ali was in cracking form today hitting 169 for Cataluyna CC. The Spanish international, who is also heading to Belgium for the ICC qualifiers hit his total off just 88 balls to put his side in the driving seat. His team ended their innings on 272 all out as Hawks fought back well. Hawks tried hard but did not get close to the Cataluyna CC total. The were finally all out for 86, falling by 186 runs. 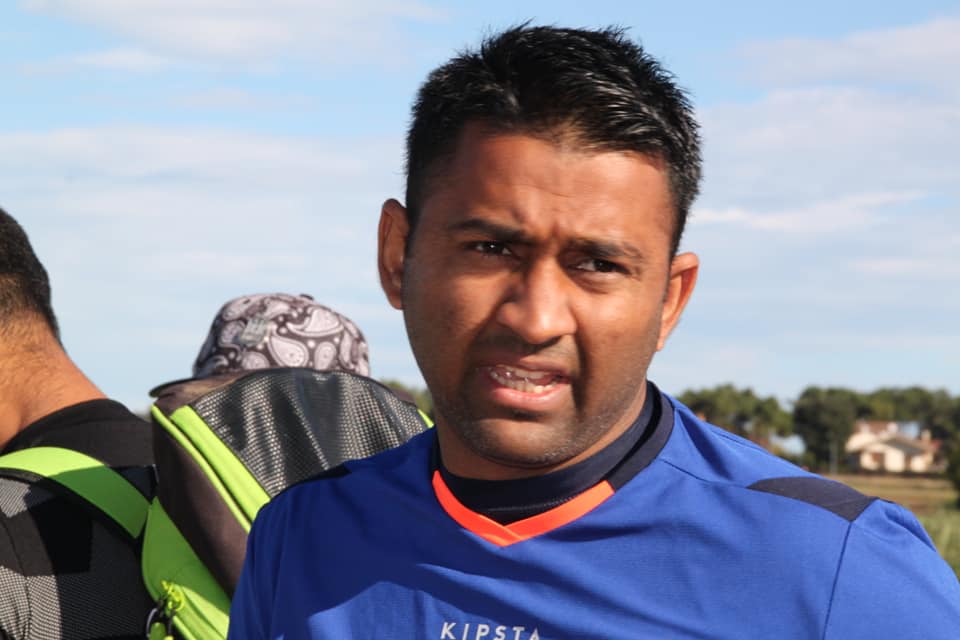 The match of the day was between Badalona Shaheen and Falco. Three half centurions were the cornerstone of the Badalona Shaheen innings. Babar Khan (56) Bilawal Khan (51) and Maximillian Martin (57 not out) helped to push the Shaheen total to 275 for nine at the half way stage. Falco were struggling at 40 for 3 but Kamran Raja and Rehman Rajput added 184 for the fourth wicket. With the score on 226 Rajput was caught for 48. Requiring 39 off the last four overs and six wickets in hand, and with Raja unbeaten on 140, the game was in the balance. Starved of the strike in the 27th over that only yielded only three runs off the first five balls Raja went for 141 with 17 balls to spare and the score on 244. Two wickets fell for the addition of just one run and Shaheen ran out eventual winners by 18 runs. 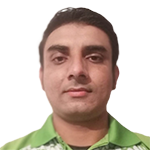 The final game in the Cataluyna League this weekend was a Group C contest between Raval Sporting and Ali Youngster. Raval batted first and were all out for 225. Manish Manwani hit a cracking 75 for his side, to set a daunting total for their opponents.. Ali Youngster had no answer to the skill and guile of youngster Guarang Mahyanvanshi who took five for 23 as Youngster were skittled out for just 101 to give Raval a 124 run victory. 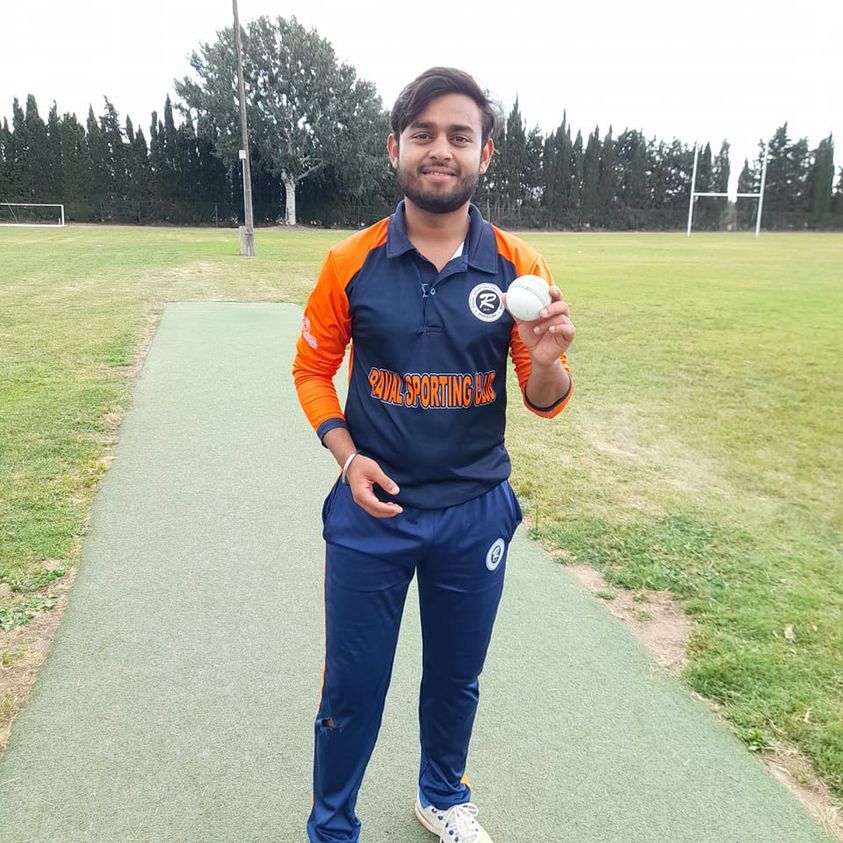 Raval and Cataluyna Tigers are the front runners in Group C. In Group A there are no teams with a 100% record but Bangladesh Kings, Fateh and Dreams XI lead the way. Pak-i-Care look strong in Group B but Cataluyna CC and Minhaj are still in the mix, whist Group D Lleida Tigers out in front, although they have played more games than all of their league opponents, except bottom club Skyways.