CATALUYNA CRICKET AIMING FOR A NEW GROUND IN BARCELONA

Cricket Cataluyna are pushing hard for a cricket specific ground in Barcelona. Last year the local council announced they had a 2.2 million Euros budget for investment into minority sports. The Cataluyna Cricket Federation devised a project to build a cricket ground at Julia Campany, near Montjuic with a budget of 1.2 million.

The first phase of the voting process took place earlier this month and the cricket project received 2,441 votes, the largest amount of votes from any project. Only people living within the “padron” area of the project are allowed to vote for any of the projects.

The second phase of the bidding process will take place in June, with the top two projects seeing their visions come to fruition. A recent article in Time Out Barcelona reviewed the first round of voting and the main contenders who currently remain in the race. The link to the article is below.

Good luck to Cataluyna Cricket in the final round of voting. 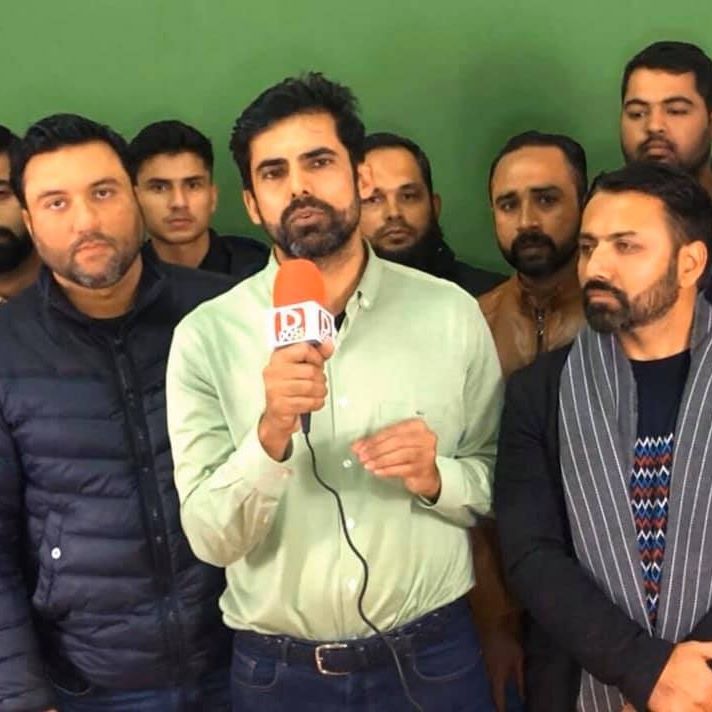