Today we catch up with the former Spanish Coach Bobby Denning and find out what he has been up to during the lockdown. Bobby received his Level Four Coaching Certificate in November 2008 and still continues to be an avid reader of all cricket materials. 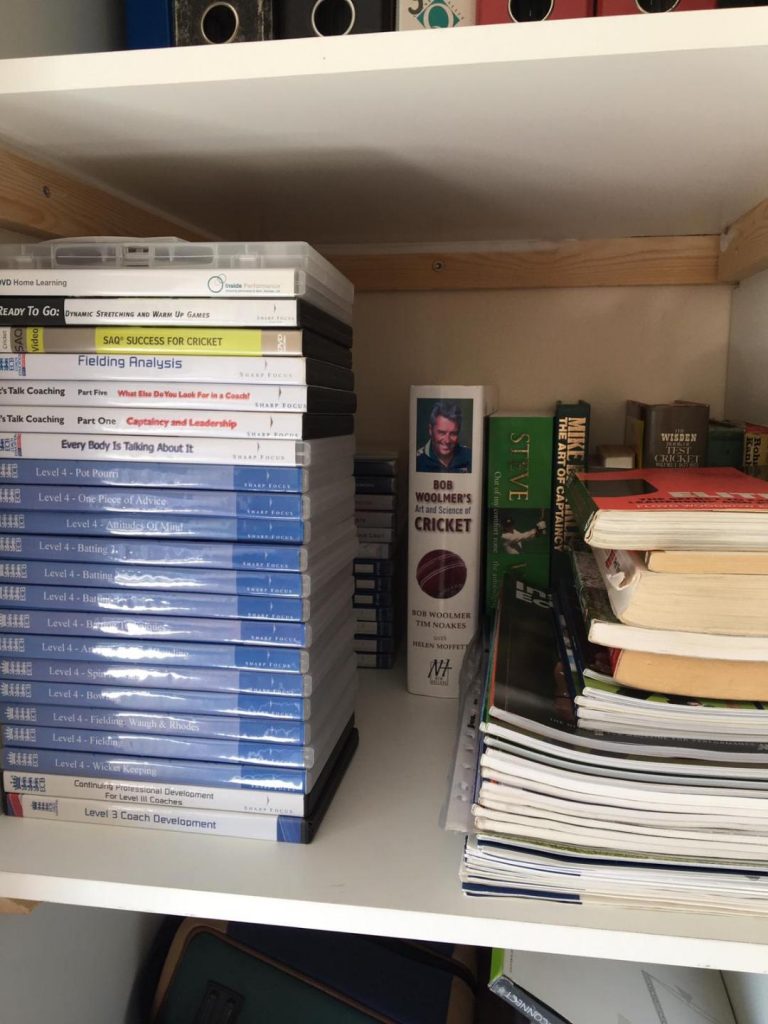 For anyone who has spent any amount of time in Bobby´s company, you will soon be impressed by his love of football and rugby league, but naturally the conversation soon turns back to his love of cricket, it’s history and the modern day game, and of course his tenure with Spanish cricket.

Those involved with Bobby during his time with Spain only occasionally saw him “switch off” and we all have our memories of those nights, with arguably an evening post tournament in Antwerp being the most memorable.

A cricket man through and through he has used this enforced break from outdoor training to return to the literature and resources from his time studying for this globally recognised Level Four qualification. 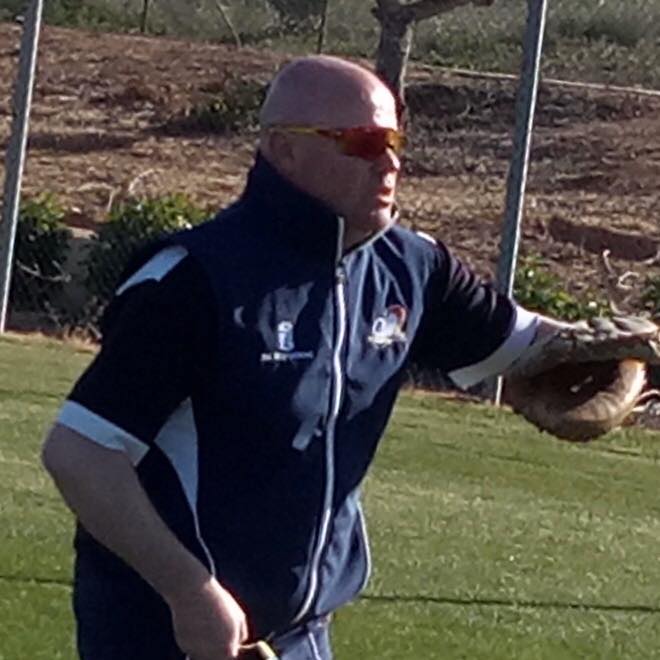 Reflecting on the two years to achieve this prestigious certificate Bobby stated that he was “enjoying re reading the many files and textbooks associated with this. Over two years to qualify but time brilliantly spent between 2006-2008. Always good to revisit and refresh on everything learnt”

Spain are forever grateful for Bobby´s input and former international Pedro Venus summed it up best when he cited Bobby along with Mark Ramprakash and Ricky Ponting as one of his greatest cricket influences. 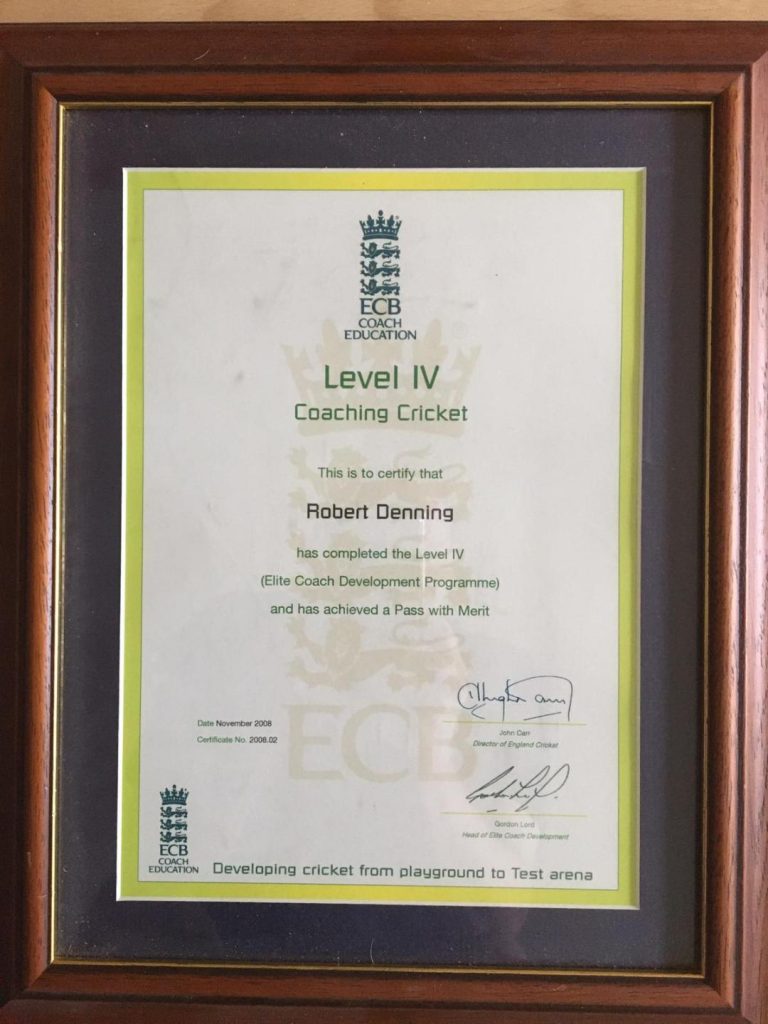