Great news coming out of Cataluyna is that the Barna Royals Junior Syed Hashim Mir has been drafted by the Kotli Lions for the forthcoming Kashmir Premier League.

Hashim was picked in the emerging cricketing category and is part of the squad that includes former England star Monty Panesar and Pakistani internationals Kamran Akmal and Fakhar Zamann. His coach will be Abdul Razzaq who made a guest appearance for Barcelona Qalanders in the 2017 Cataluyna Premier League Final. 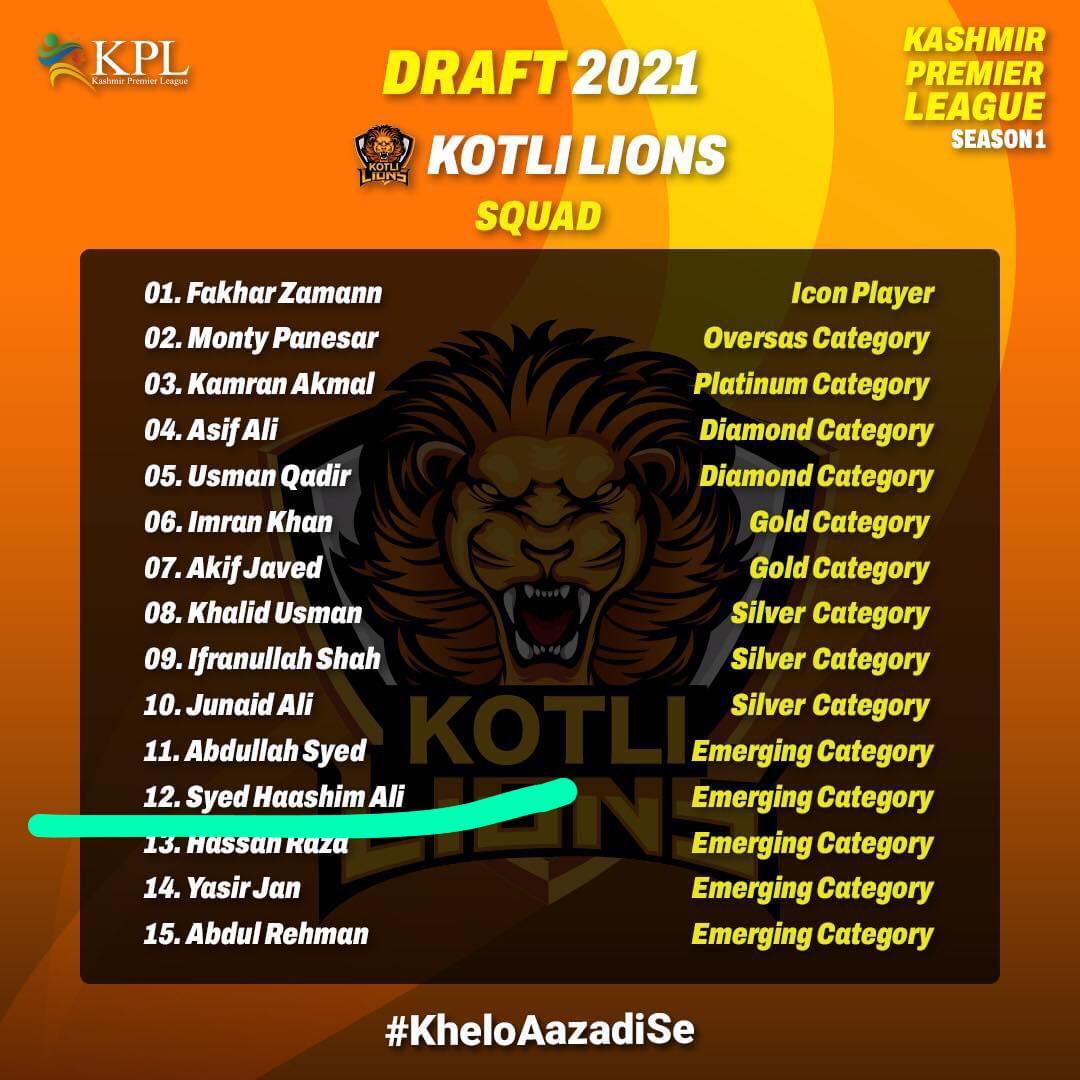 The Kashmir T20 League is santioned by the ICC and consists of six teams. As well as the Lions the other teams are Overseas Warriors, Muzaffarabad Tigers, Rawalakot Hawks, Bagh Stallions, Mirpur Lions. Among the other marquee players in the event are Herschelle Gibbs (Overseas Warriors) Tillekeratne Dilshan (Muzaffarabad) Shahdab Khan (Bagh) Shoaib Malik (Mirpur) and Matt Prior (Rawalakot)

The event starts on August 6th to the 16th with a double round robin format with the top four teams advancing to the knock out stages. 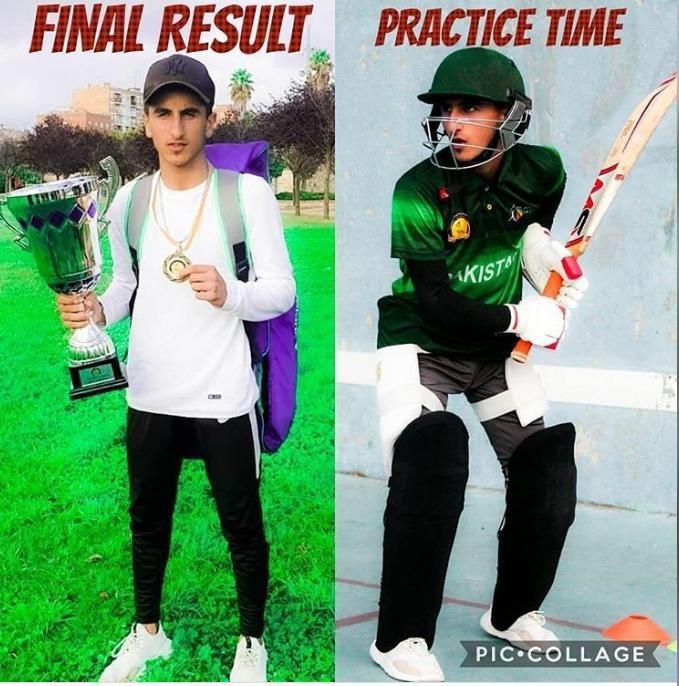 Below is a link to an interview Rico Phull did on behalf of Cricket España with Hashim and his sister last year during the lock down. 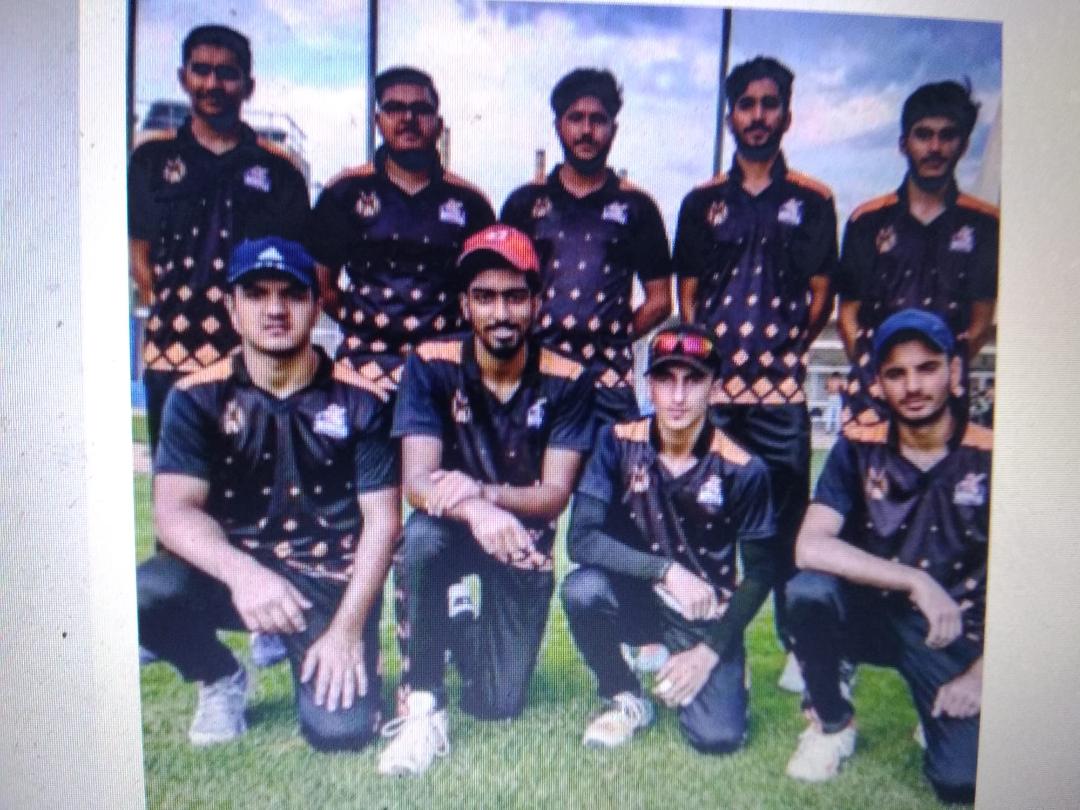 Everyone in Spain congratulates Hashim in getting selected for the draft and wish him the very best in the competition. 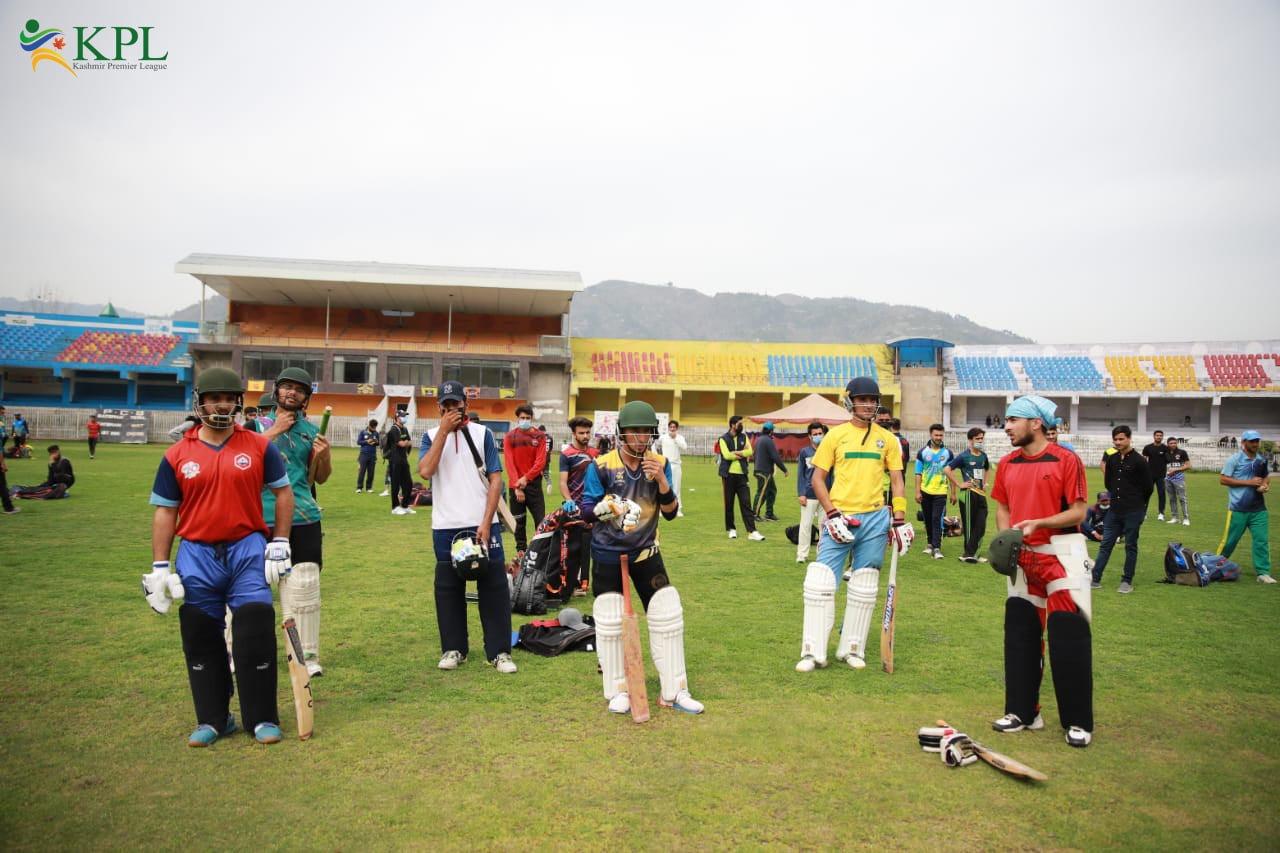 (Hashim – Front middle, adjusting his helmet at the KPL Trials)