Congratulations to Barcelona Internationals, who today celebrated their first league win in nine years.However, their track record is a little deceptive as the Internationals have not competed in the Cataluyna League for a while, but never-the-less it was a record they are now happy to leave behind.

Playing against Trinitat Stars they bowled the opposition out from 119. Sid Tewari with five wickets and Tommy Creagh with four more were the main protagonists in restricting the Stars to a sub par total.

The Internationals did not have it all their own way with the bat as the Trinitat bowlers chipped in regularly with wickets. It took a fine 21 not out by Tewari to get his side over the line with two wickets and eight balls to spare. His defiant batting performance consisted of four fours and came off just 20 balls to earn him the man of the match accolade.

Welcome back Internationals, it is great to have you playing in the league ! 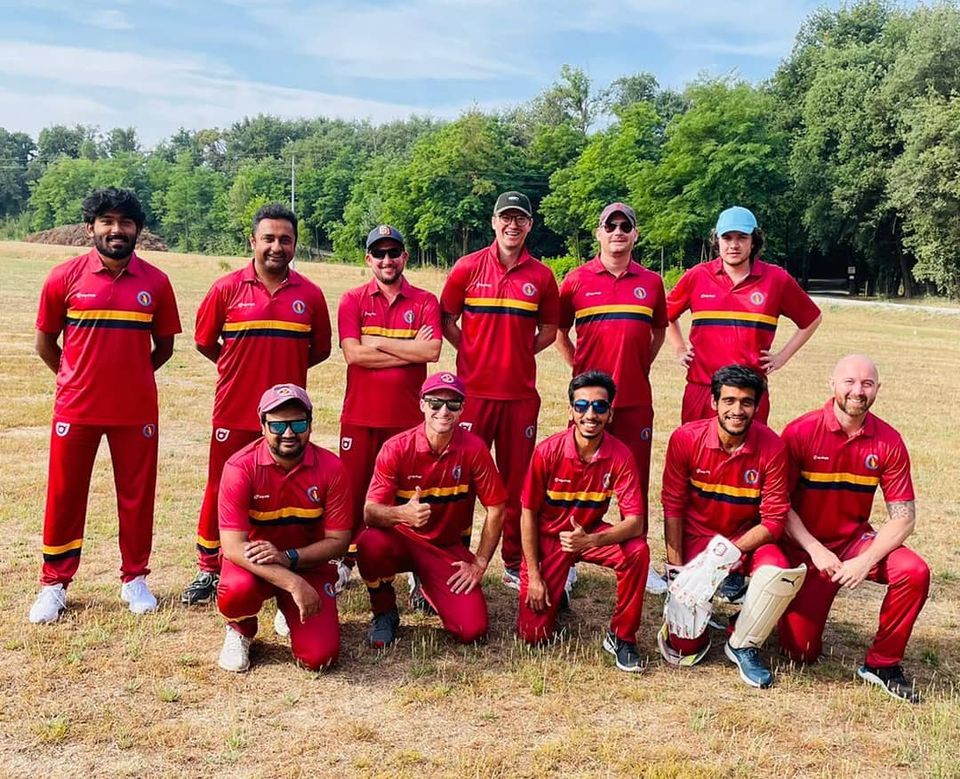