Yesterday we had our first nets session of the year, with a hard ball net alongside a softball net for the women’s team – a first for the club – before everyone settled down for a drink afterwards. Turnout was as good as the weather with eleven guys and eight girls turning up for training. 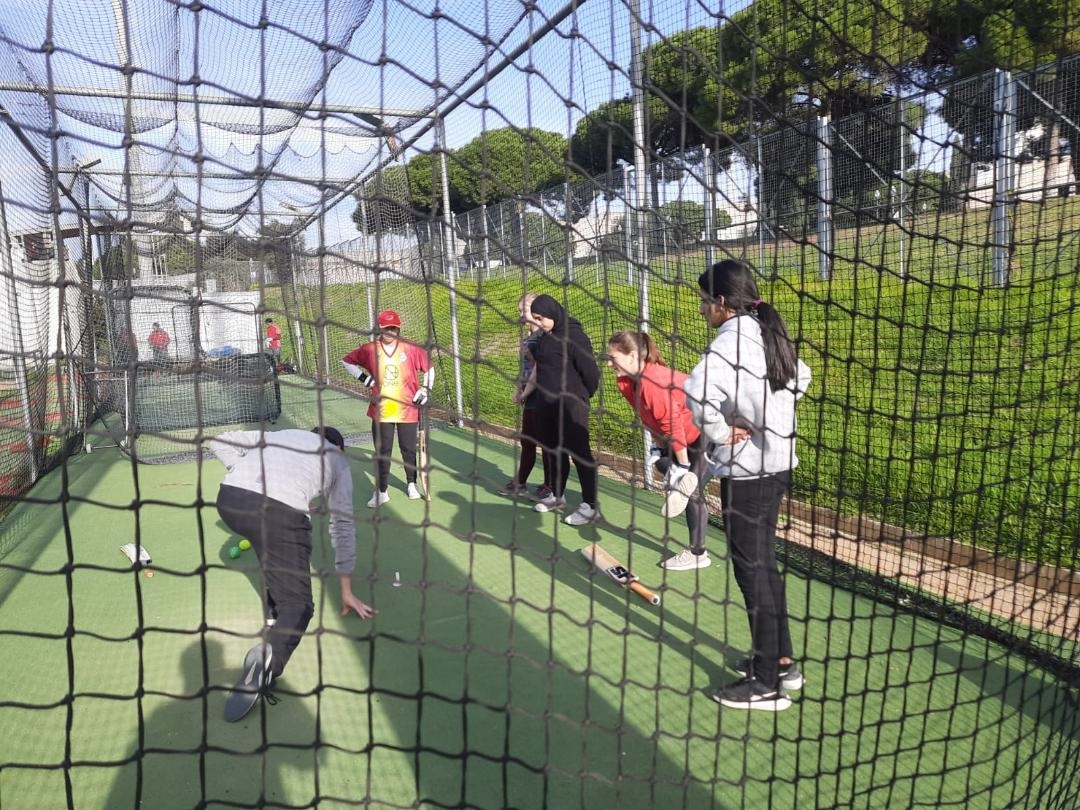 We’ll have similar sessions over the next few Saturday mornings, from 11-1 at the Carlos Pérez baseball ground in Montjuïc as we build up for our season.

Our first games at the moment will be visiting Sporting Alfas, as we did at the start of last season. We’re looking forward to welcoming a couple of English teams in the spring and hope to have our women’s team play more games after their victorious debut in December last year. 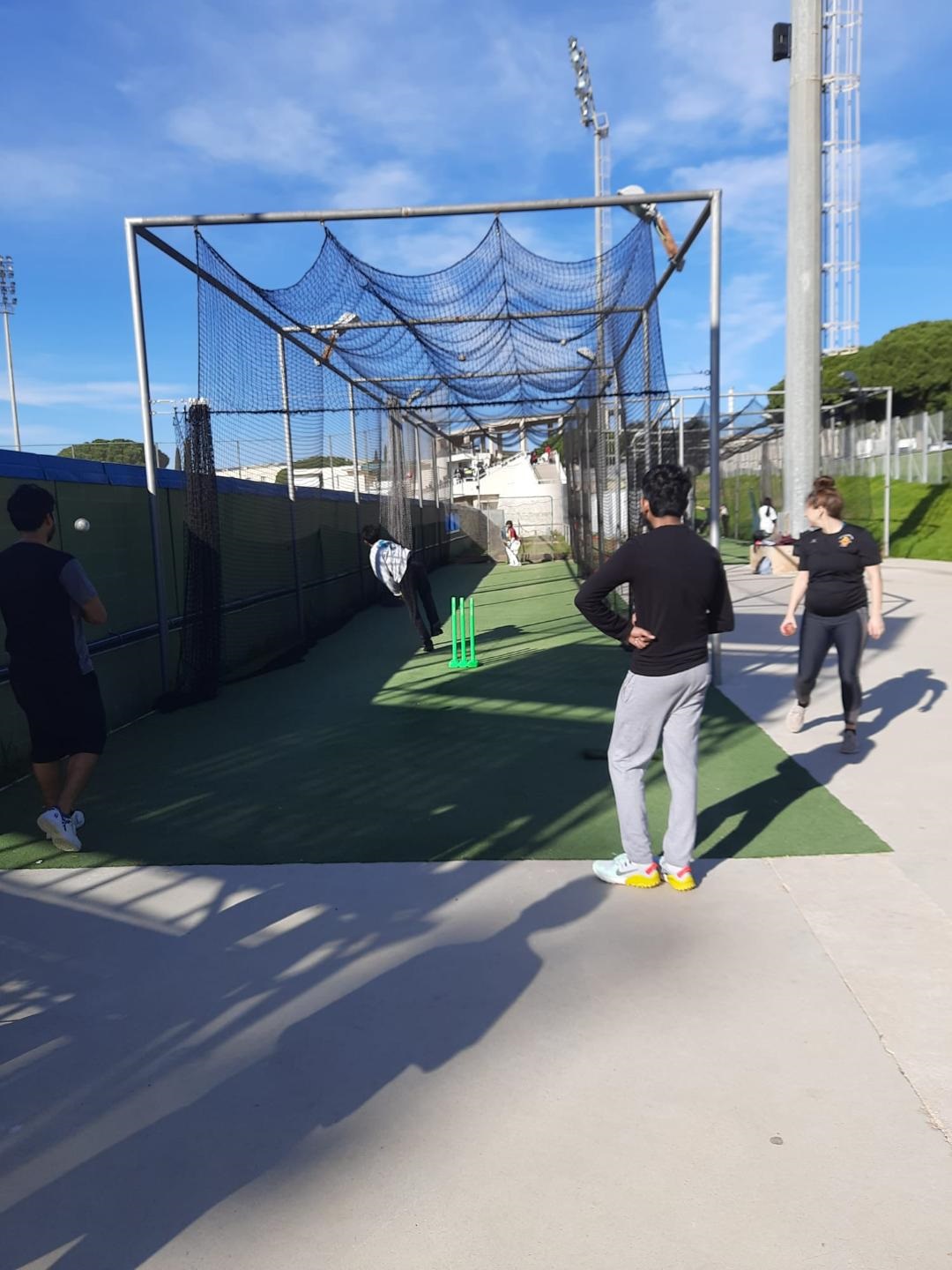 Maybe this time next year Tom will have a medal on top of his stumps instead of a duck! 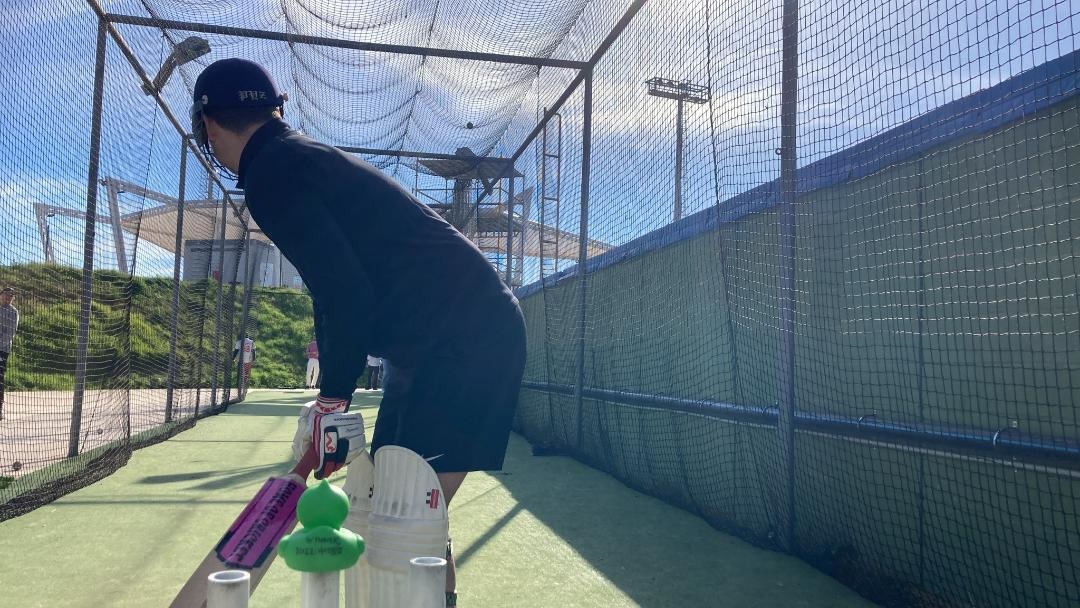