A friendly between Bangladesh Kings and a new club Super Nova CC took place last weekend in Barcelona and it was the Kings who won the match against the debutants by 49 runs.

Kings batted first and found they small Julia Capmany ground to their liking, scoring 198 for 8 from their twenty overs. However, Kings did not have it their own way, as they lost their first four wickets for just 30 runs. Thankfully, their middle order were in fine form with Jubed hitting 56 and Saheed and Shofiq both scoring 31 not out. Mamun and Babu were the pick of the bowlers for Super Nova, both bagging a brace of wickets. 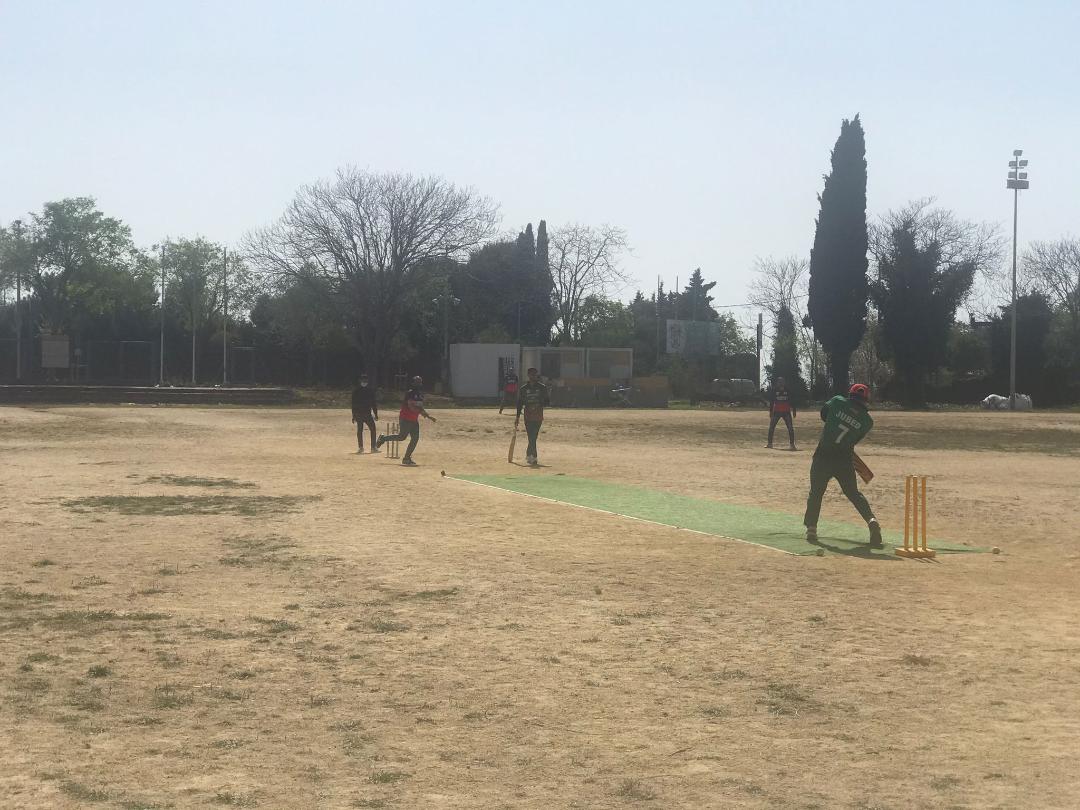 In reply Super Nova managed 149 for 9 from their overs. Tinku batting three hit 37 and a last wicket unbeaten partnership of 46 by Numan (21 not out) and Jafor (11 not out) made the score more respectable. More matches are planned at the Coca Cola ground in the near future.

Jubed Mia and Mamun shared the Man of the Match award that was presented by Kamrul Mohammad. 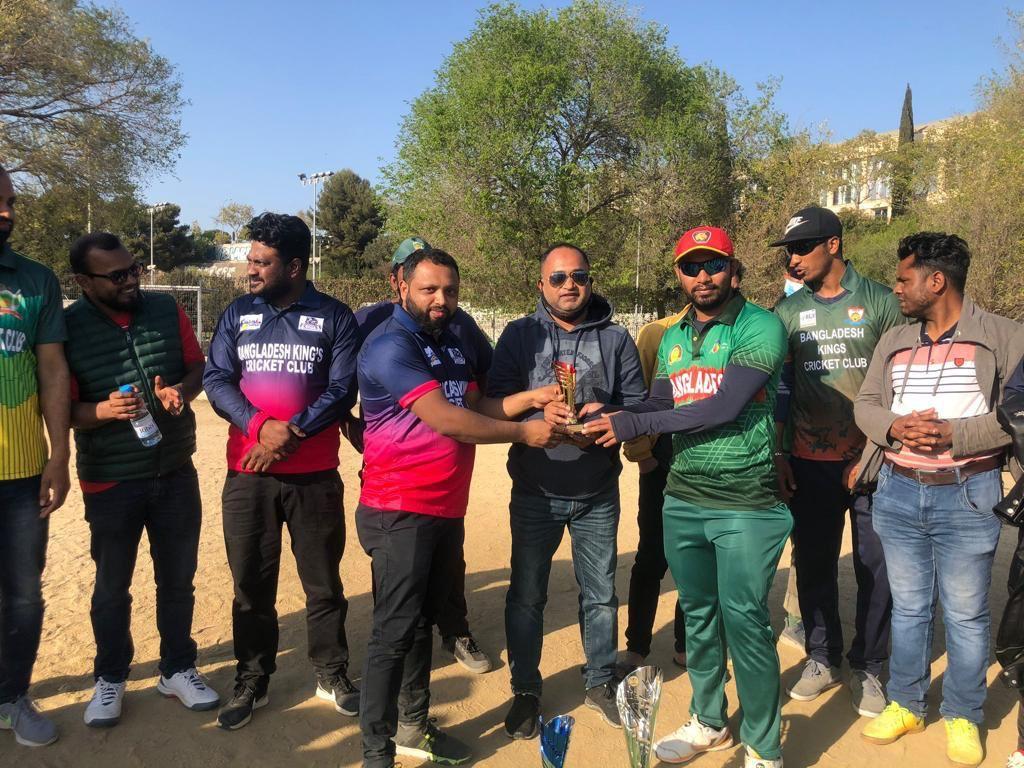 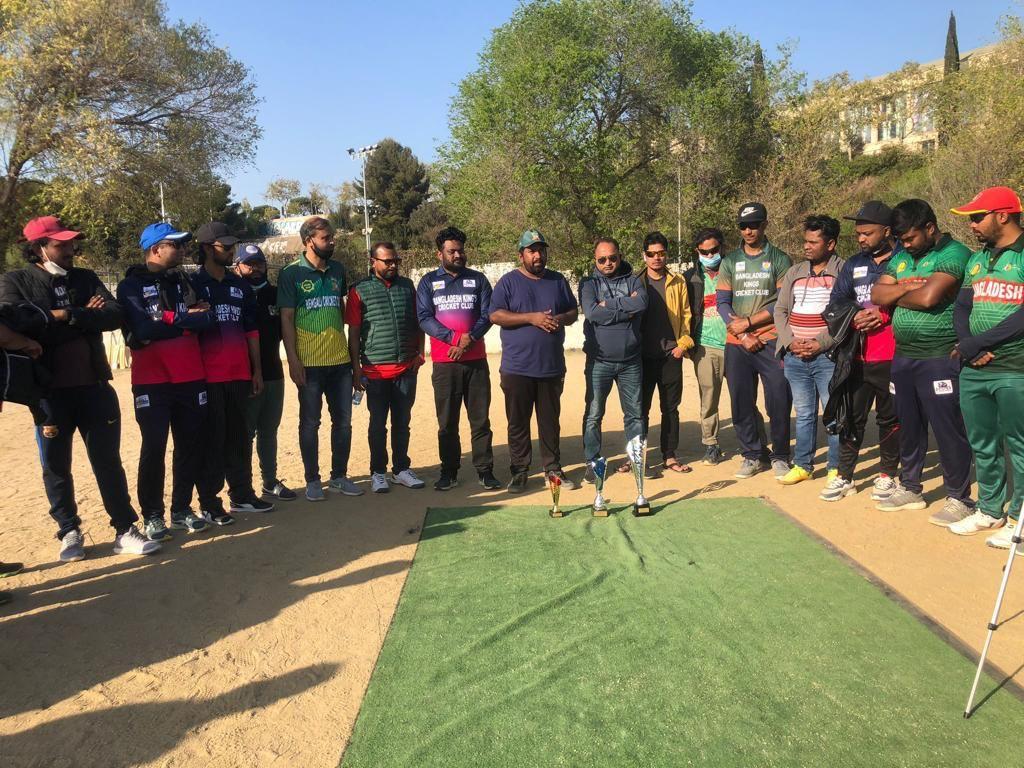