The game was a one sided affair with Badalona winning easily by 73 runs, but it had the distinction of having two hat tricks in the match, with one bowler from each side achieving this landmark.

Badalona batted first and posted 156 for 4.  Standing at 156 for 1 with four balls left in their innings, no one expected what happened next.  First Muhammad Atif had Omar Ali caught for 39. The batsman crossed so Afshan Raza faced the next ball with his personal score on 51. He too was then caught, leaving the new batsmen Shahedur Rahman to fend off the hat trick.

In the first match of the league against Barna Royals Rahman had taken five wickets for Badalona. He proved much less effective with the bat and was clean bowled by Atif to give him the unlikliest of hat tricks.

In reply, Pak-I-Care were bowled out for 83. However, the drama was not finished as Malik Atiq Ul Rehman also bagged an hat trick, despite yielding 11 runs from the other balls in the over, Ali Ahmed, Asif Karim and Zohaib Ali were the unfortunate batsmen for Pak I Care. 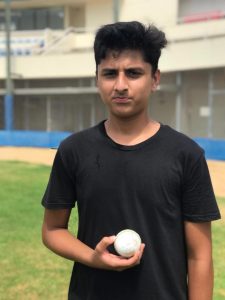 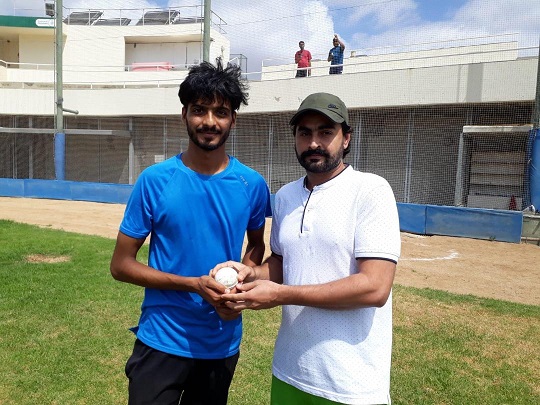 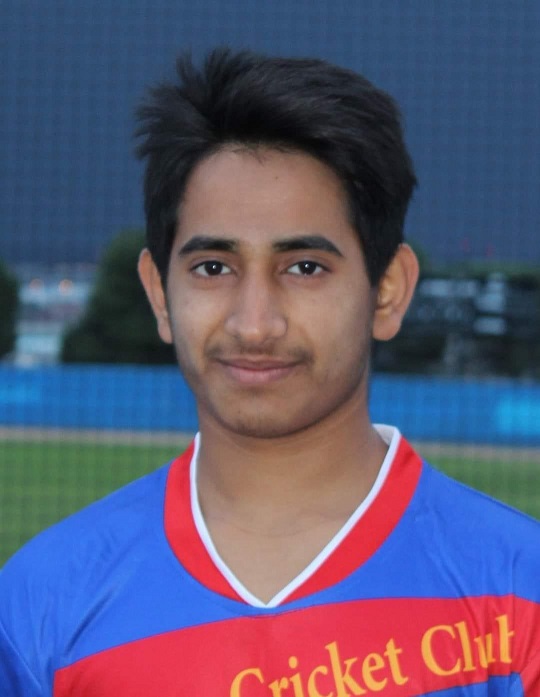 Man of the Match – Afshan Raza 51 for Badalona Cricket Club