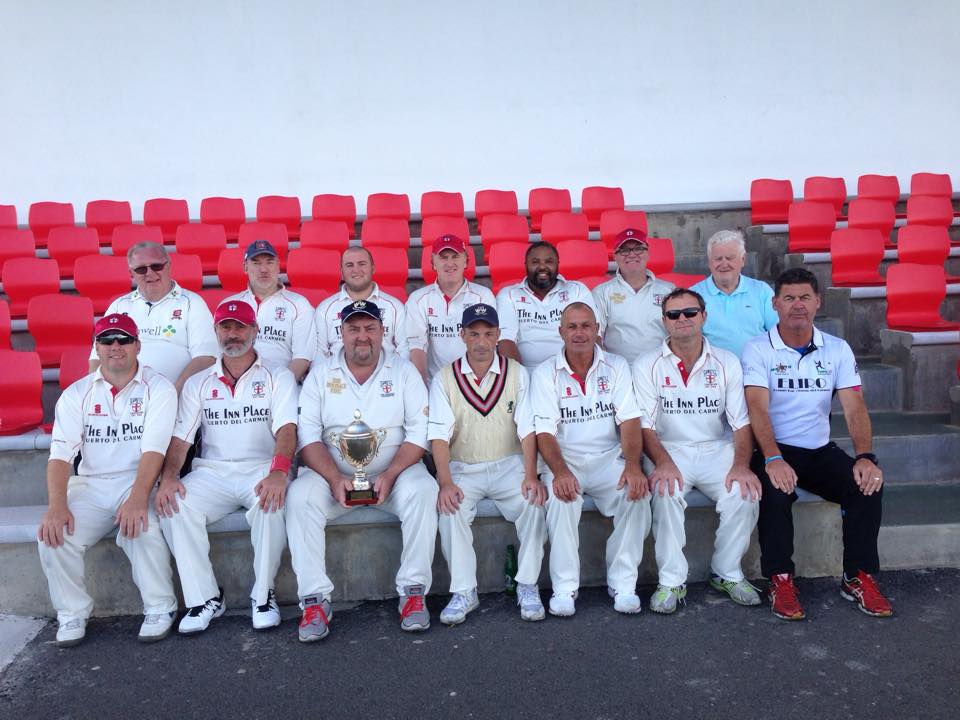 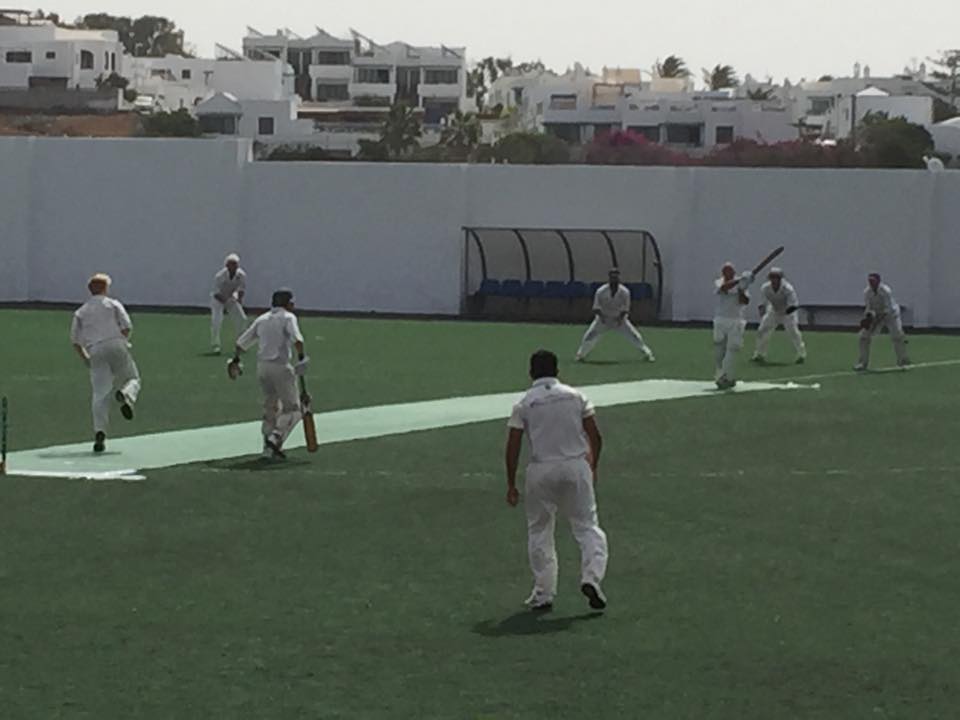 Fast forwarding to 2020, unfortunately our International Tournament scheduled for March had to be cancelled but plans are already afoot for the 2021 tournament. Anyone interested in particiapting in next years event can contact Pete Starmer – paperworkpete@gmail.com or Jack Talbot – jacktalbot6@gmail.com 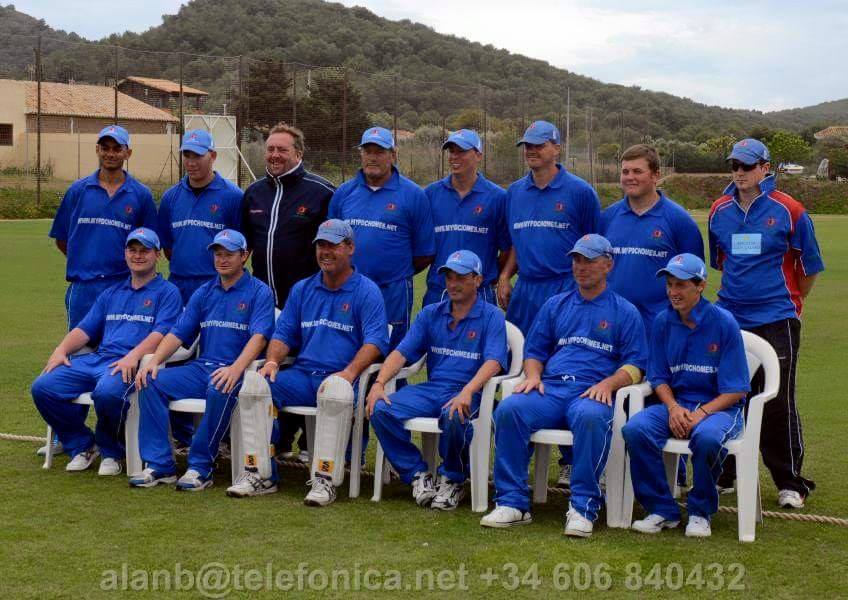