Over 300 children attended a cricket workshop at the beautiful Marbella complex in Barcelona today.

Organised by the FEEB, students from eight different institutes in Barcelona attended the camp. Two different classified age groups took part (eight to ten) and (twelve to fifteen) with around 180 of the participants being girls.

The first group arrived at around nine o’clock and tried out various cricket skills for two hours. The second group arrived around 11am and did similar activities for the same period of time. 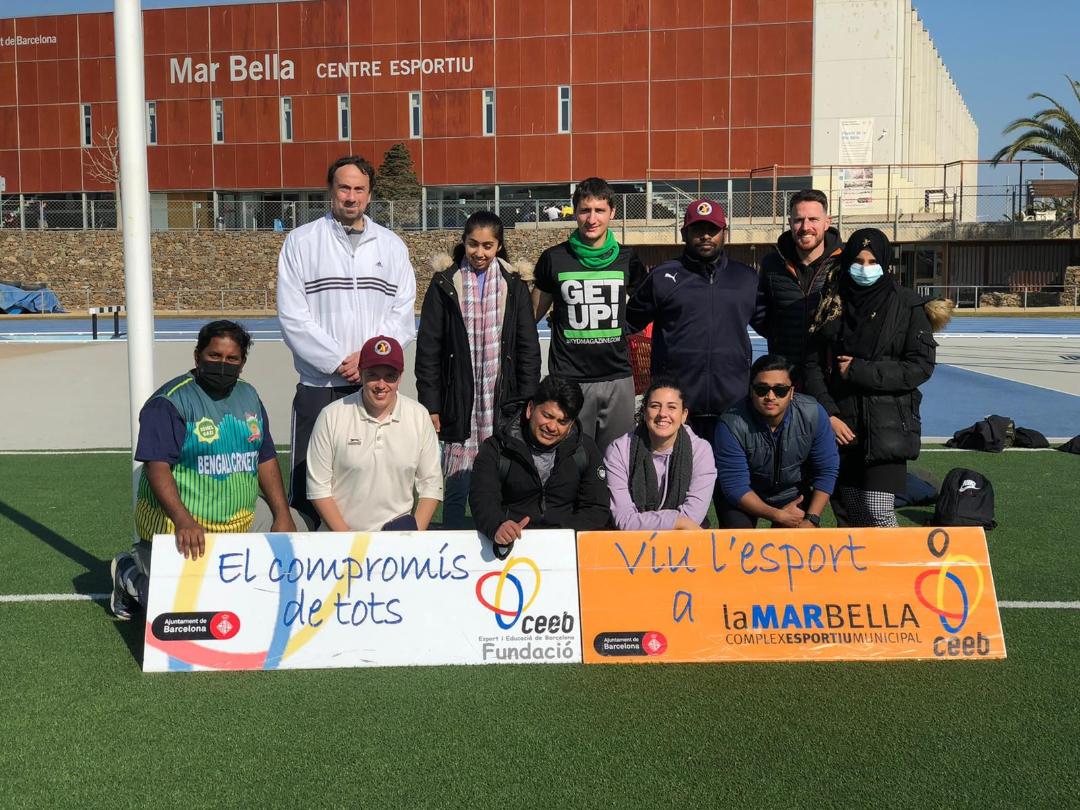 Twelve different facilatators monitored the school kids and in the afternoon the children were put into six groups to do some drills and then play modified cricket matches. All the kids had been practicing cricket with their teachers in their respective schools for the workshop.

Each session had three parts in total, two exercises and then a match. The first exercise was hitting the ball on the cone and the second was bowling to a target and a field. The match itself took the form of indoor cricket.

More events like this are planned throughout the year by FEEB (Fundacio Per L’Esport Escolar de Barcelona). 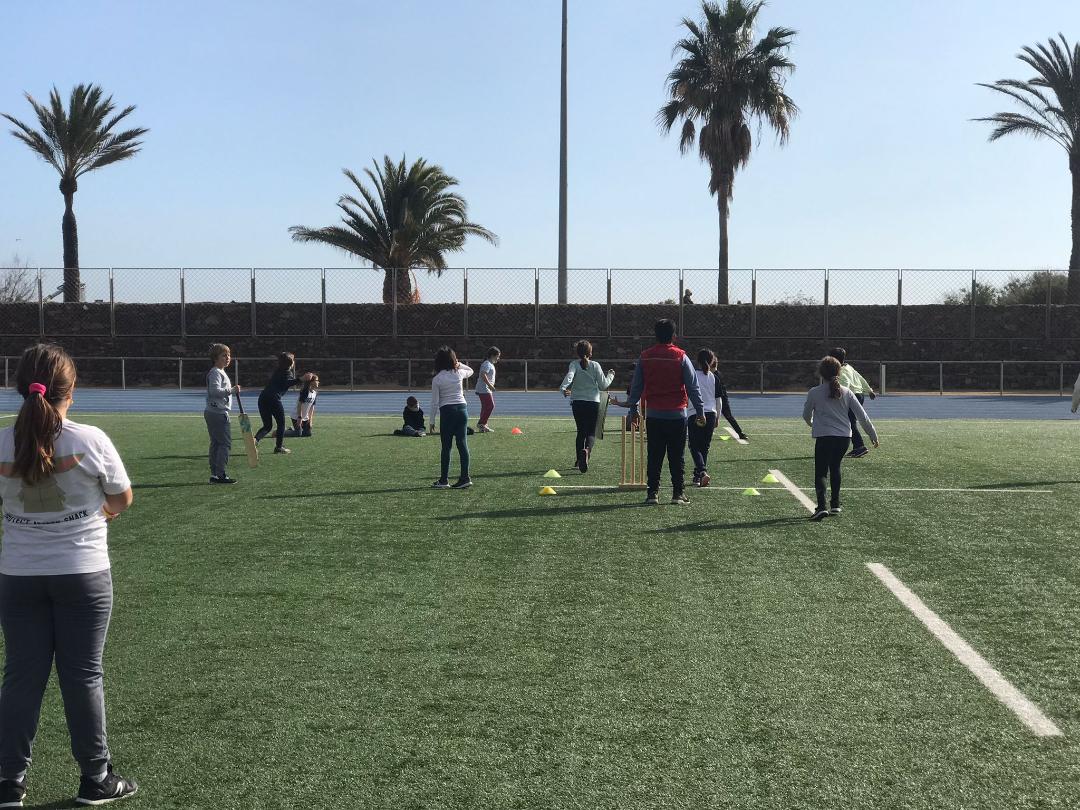