MADRID, SPAIN – 7th of June. Madrid Cricket Club is delighted to announce that the world’s most popular summer team sport, cricket, has been added to the list of activities taking place this year as part of Madrid Capital Mundial del Deporte 2022.

The Madrid Cricket League will be played in T20 format at La Elipa while in September Madrid CC will play against Barcelona to commemorate the 40th anniversary of the teams’ first match. In October La Elipa will host an international T20 invitation charity tournament to raise money for Ukrainian children. 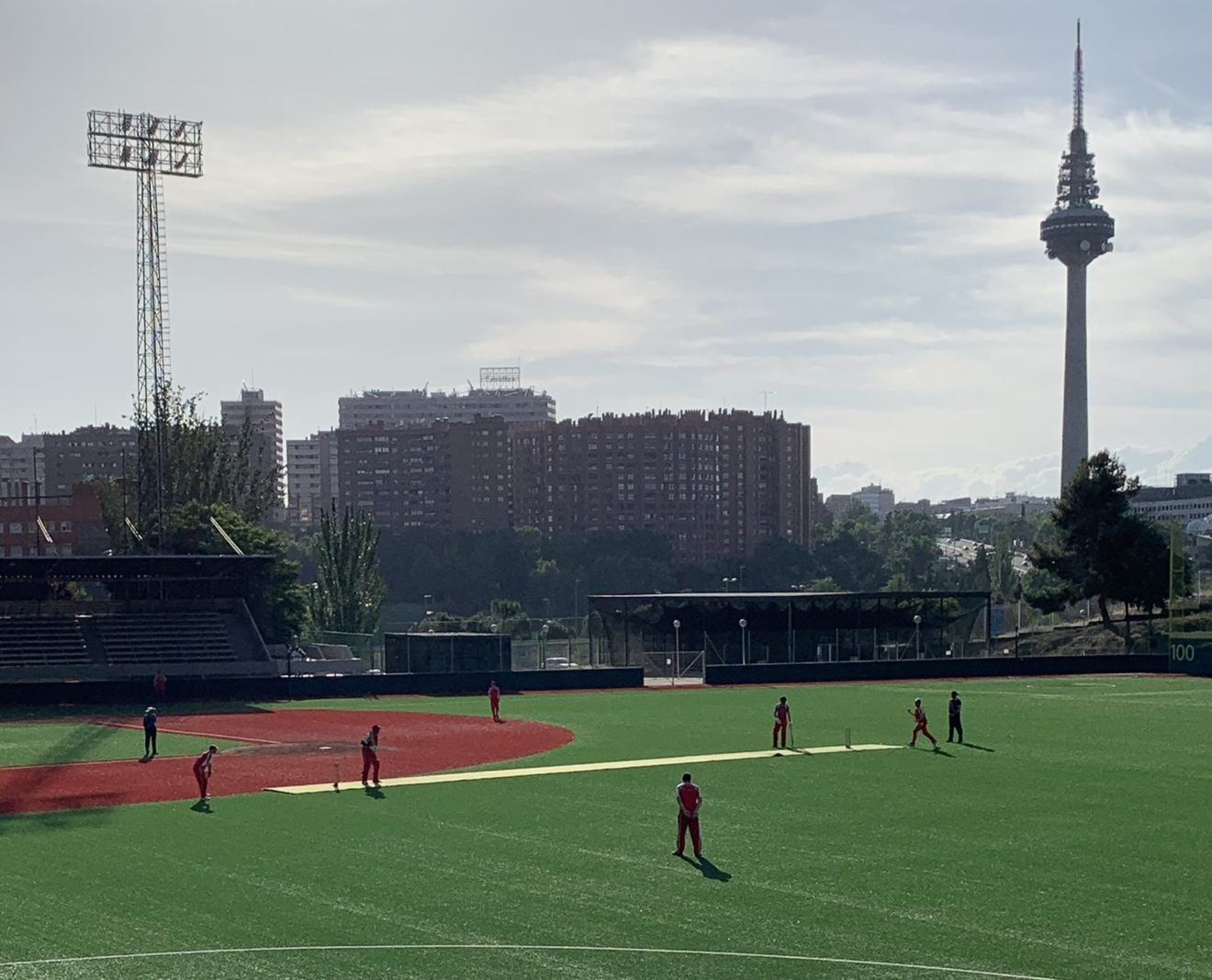 For the district of Moratalaz, it is great news to be hosting the 2022 Madrid Capital of Sport Cricket Tournament. The district councilor, Almudena Maíllo, highlighted that “the singular and unique sports facilities offered by Moratalaz, as is the case of the CDM La Elipa baseball ground, are unrivaled spaces to host this type of competition and make the district a benchmark for emerging sports in Madrid.”

The delegate for sports for the Municipality of Madrid, Sofía Miranda, stated that “to host this tournament at La Elipa brings together two of the objectives we set for ourselves when we arrived, promoting emerging sports and promoting major sporting events to turn Madrid into the great benchmark of national and international sport.”

Following a 3-million-euro renovation, La Elipa baseball ground has leapt into the 21 st century with a high-quality artificial grass surface on which Madrid CC will place its Notts Sport Powerplay roll-up wicket, allowing the facility to be shared with the existing baseball teams without modification. 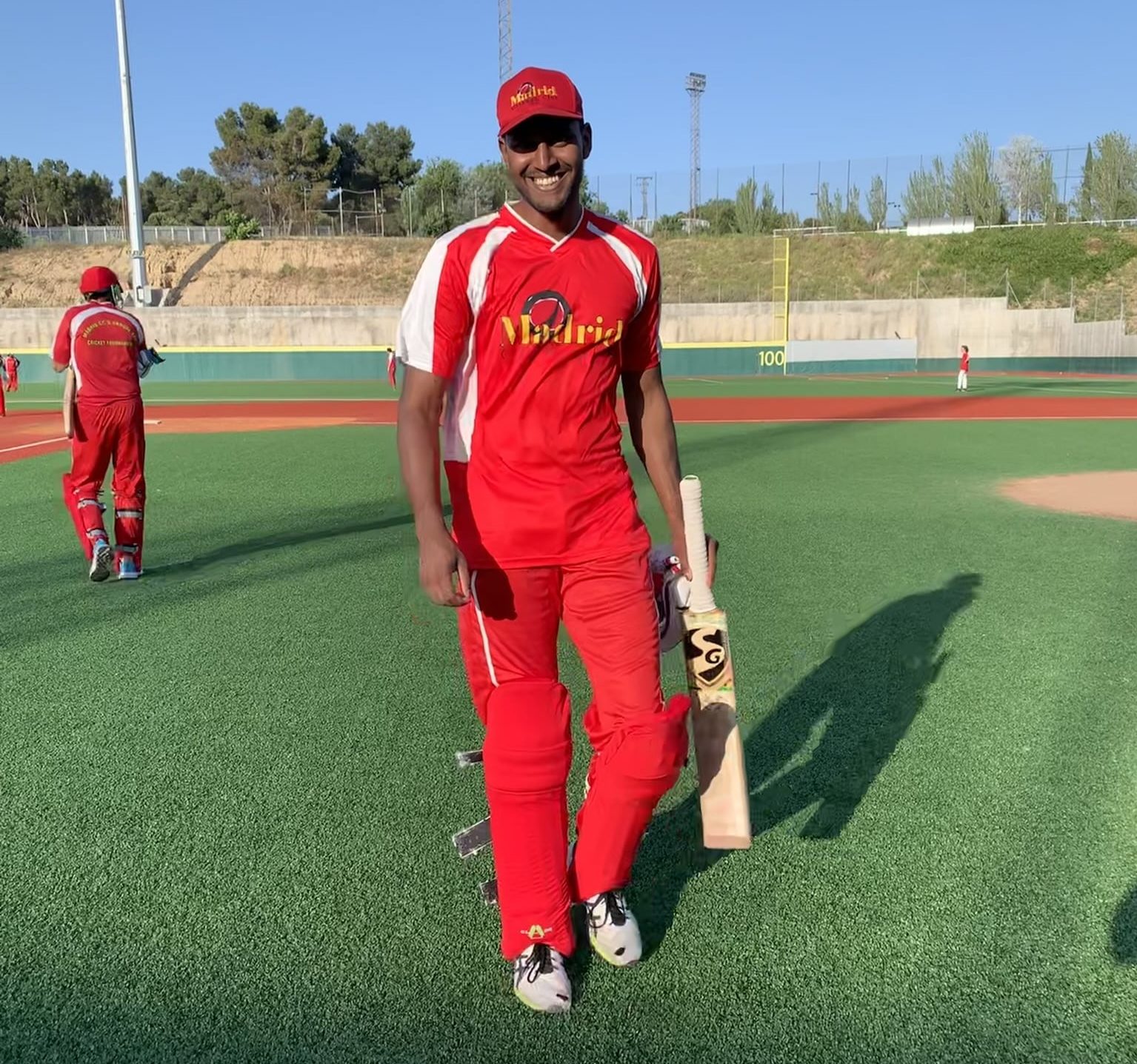 President Jon Woodward said: “After more than 20 years of playing all our matches away from home with an average 950 km round trip per weekend, we are very grateful to the Municipality of Madrid and the District of Moratalaz for giving us this opportunity. We plan to grow our club to compete at the highest level”.

Head of youth cricket Lewis Clark said, “Next autumn we hope to start Madrid’s first municipal cricket school at La Elipa which will open up the sport to Spanish kids that have shown great enthusiasm during our intro-to-cricket events at schools around Madrid.”

Cricket in Spain has been growing over the last decade and now consists of over 100 teams that fall under the auspices of the national organization Cricket España. Last year Badalona became European T10 Cricket Championship winners, defeating more than 20 national champions from around Europe in the finals held in Malaga. 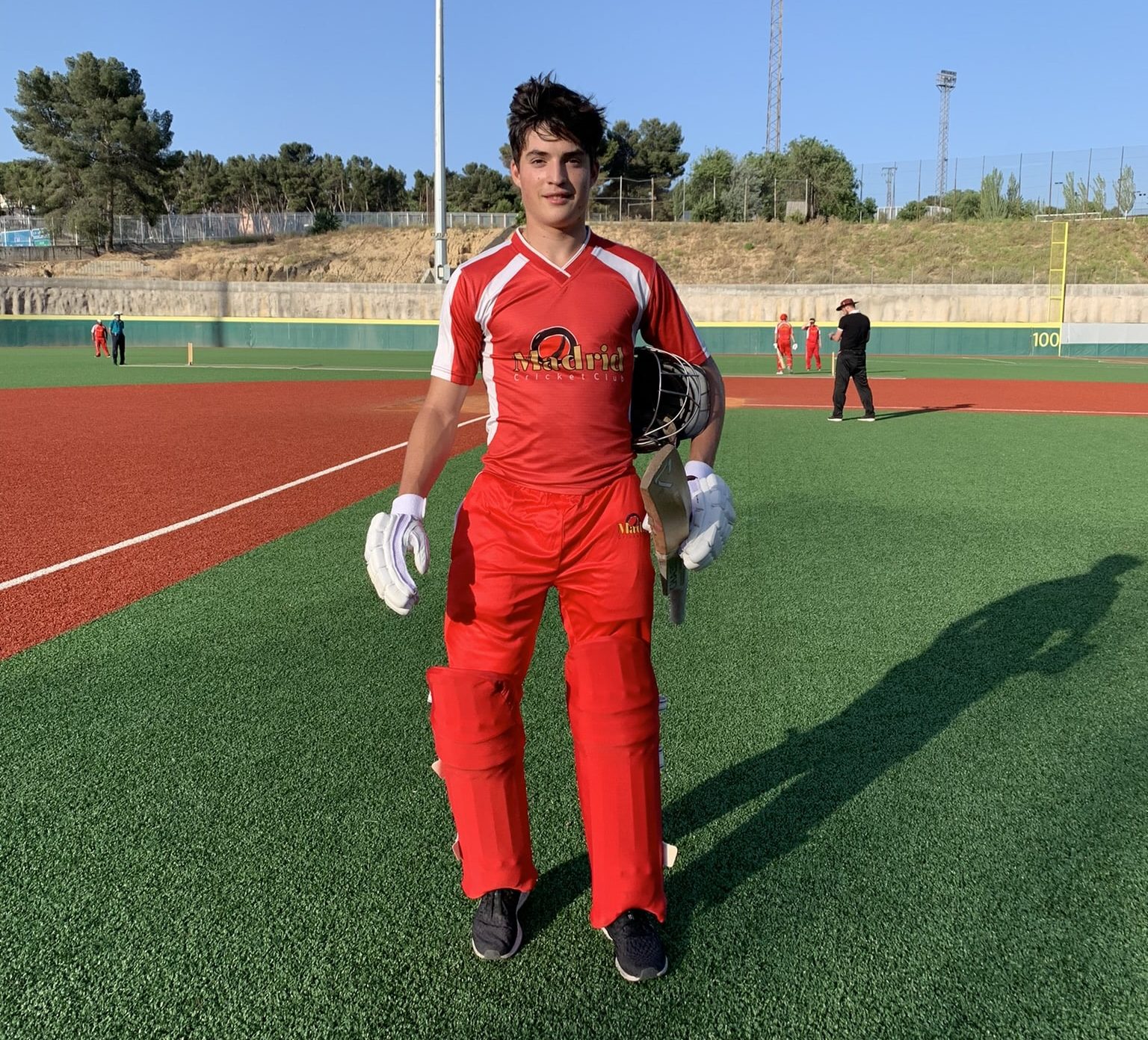