Pak-I-Care won the toss and changed their recent strategy by deciding to bat first. Muhammad Babar and Muhammad Ihsan again walked to the crease together but it was Babar who was walking back to the pavillion first this time after a quickfire 13.

It was the turn of his strike partner Ihsan to make a telling total, and he did that in style knocking 64 off just 17 balls in an innings that included 8 sixes and 3 fours. With Muhammad Yasin he put on 36 for just 16 balls and then with Sikandar Ali he added 41 off just 11 balls.

The last few overs the Dutch side stemmed the runs a little but Pak-I-Care still posted the competitive total of 142 for 7 off the ten overs. 116 of those runs came in boundaries. 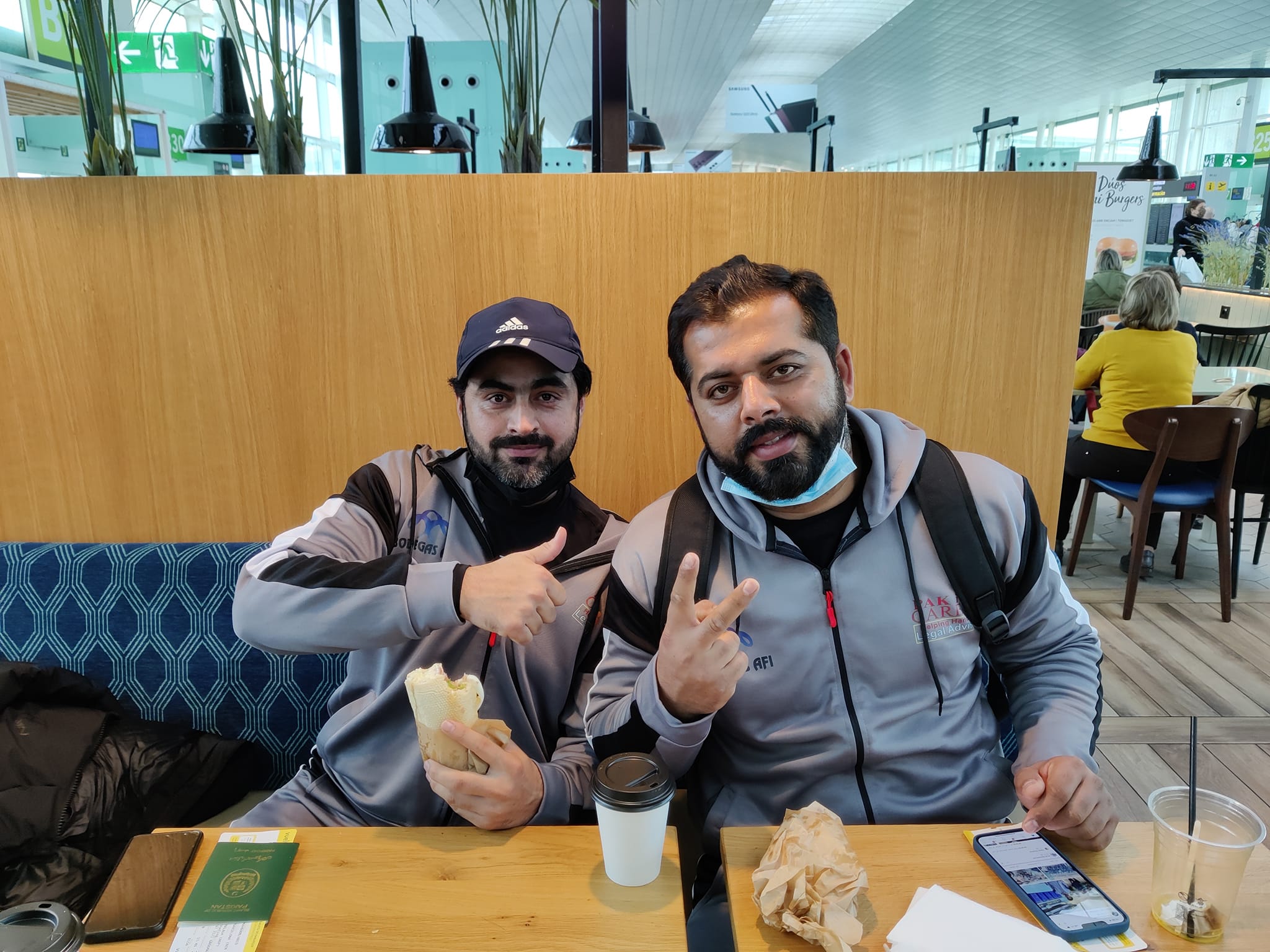 Then came the match up the cricket world had been waiting for. The batting of Tobias Visee against the bowling of Muhammad Kamran. Visee won the battle by scoring 16 off the first balls but Kamran won the war by skittling Visee’s leg stump with his final ball of the over. He then went on to take two wickets from his next over and then Babar added a fourth in his final over to have the Dutch reeling at 38 for four with six overs left.

The silver lining for HBS was Manjinder Singh who found some form with 43 runs that included four sixes and three fours. However, they finished their innings on 108 for six to give Pak-I-Care a 34 run victory.

Tomorrow Pak-I-Care play their last game in the group stage tomorrow against the Greek team GEK Corfu, but with four wins they are already ensured of a place in the play off stages. 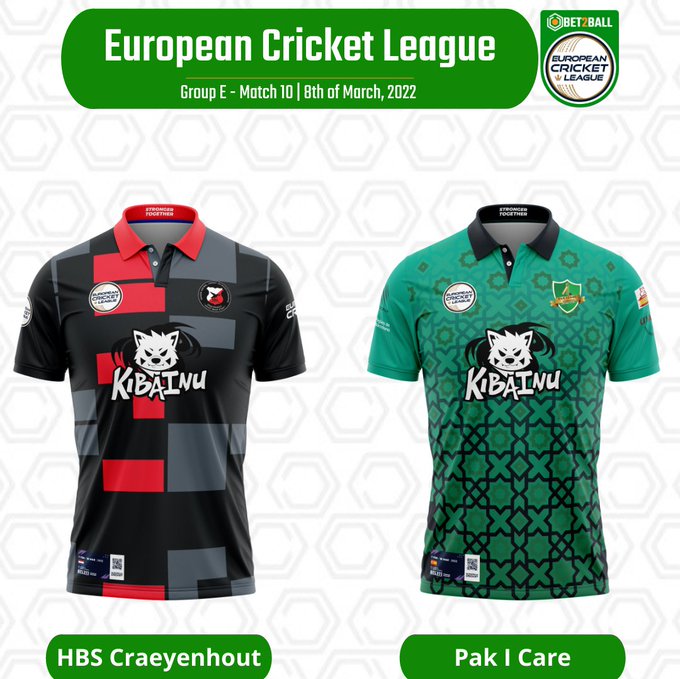