We’ve all heard the saying “Only mad dogs and Englishmen go out in the mid-day sun. There was not a dog in sight. There was, plenty of mad cricketers. A combination of 7 great nations making up the numbers for the first ever clash between Costa Del Sol and new local team Granada CC, captained by ex CDS player Richie Abbott.

With the temperature creeping towards 40 c, having lost the toss, Granada cc were asked to bowl first. CDS’s opening batsmen James Riley and Phil Flaxman started well, taking quick singles, and punishing the bad balls. Granada’s opening bowlers found their line and length and in the 5th over Mark Garratt struck twice removing both the openers. 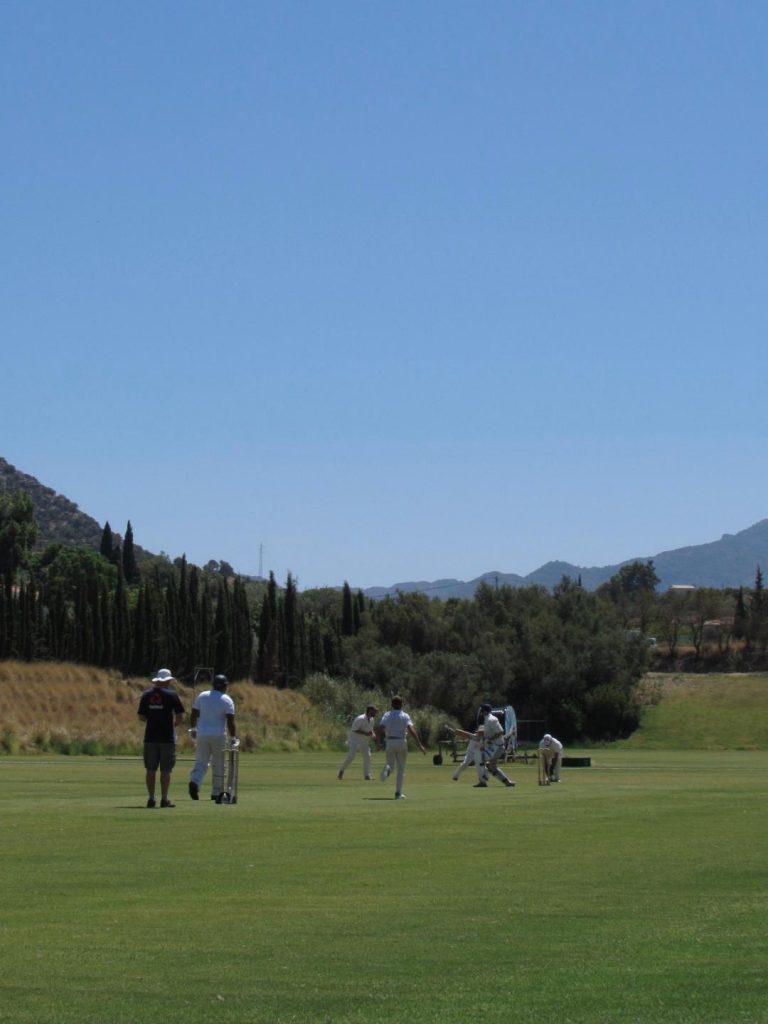 Anthony and Mark Gouws saw off the new ball and set about upping the run rate, Gouws with his powerful off drives and Antony with his back-foot pull shots soon had the scoreboard ticking over nicely. R lake took a blinder (literally) looking into the sun at deep mid-on, off the bowling of skipper Ritchie to send Gouws back to the pavilion for a well-earned 25. A couple of quick wickets brought Nasir to the crease who did what he does best, hit the ball very hard, earning his team a quick 16 from as many balls until Granada’s quickie Mohammad sent him back, to claim his 2nd wicket. The tail certainly did not wag, with Darren Nash, J Wild and Egan SD all reaching double figures, CDS posted a very respectable 179 for 8 off their 30 overs. 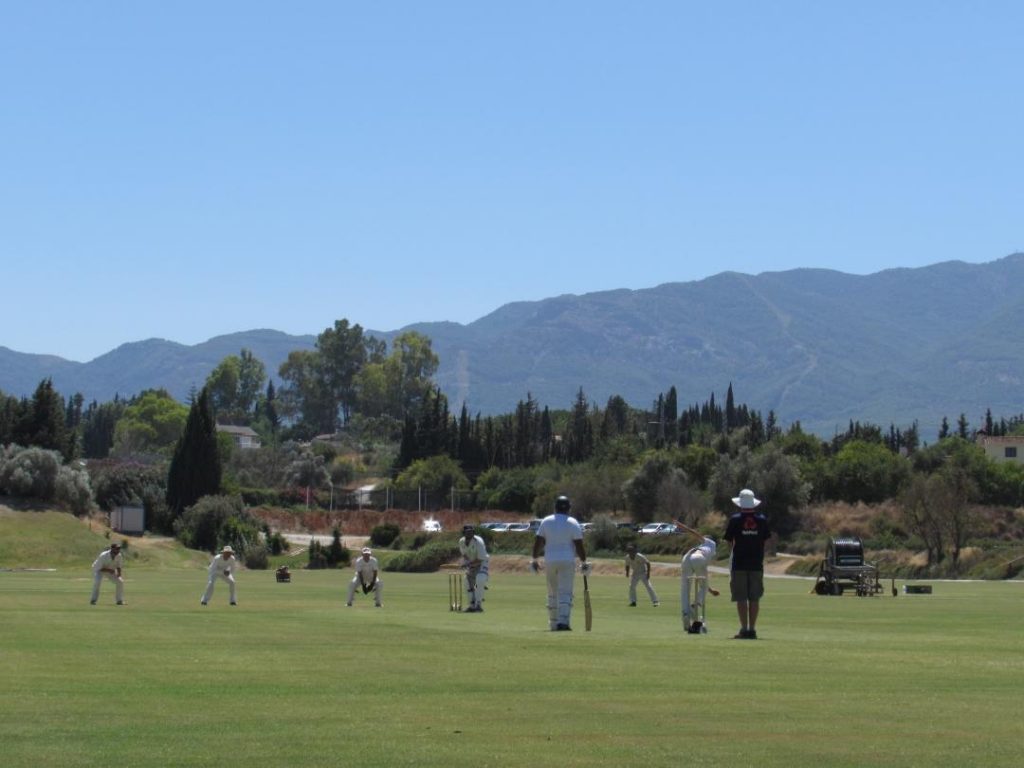 With the temperature now creeping past 40 c CDS took to the field. The Riley family opened the bowling for CDS, Jaime bowling text book line and length was unlucky not to pick up a couple of wickets and only went for 17 off his 5 overs, his dad at the other end picked up two early wickets to put the visitors under pressure from the off.  Asif and R Lake dug deep and with a combination of good running and big hitting started to up the tempo, having both retired it was up to the skipper Ritchie and Jeremy (The Drone) Standley to keep up with the run rate, and that they did. Nasir picked up his 3rd wicket of the day dismissing Mohammad for a quick 13.

Having bowled and fielded well young Marcus Lake showed he was not shy with the bat either, smashing 6 in 2 balls to see the visitor’s home with a couple of overs to spare. 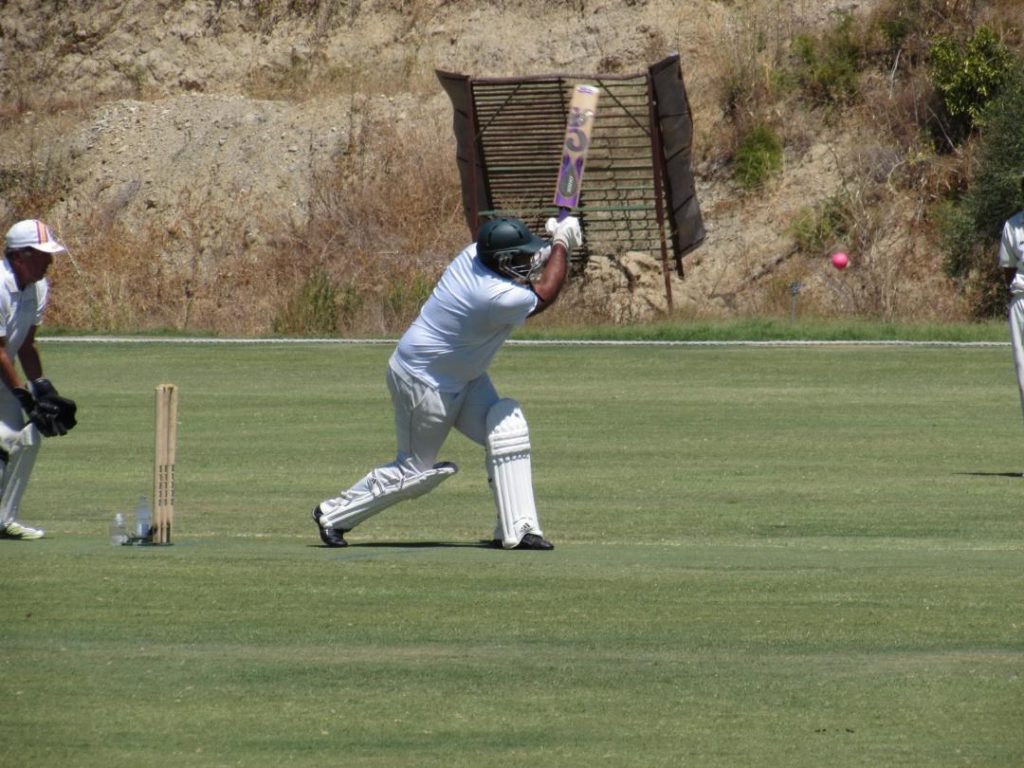