The junior league in Cataluyna got under way today at Montjuic and it was Barna Royals that got the first points of the year at the expense of Badalona.

Batting first the Royals just fell shy of posting a double century, ending their innings on 198 for 9. Syed Hashim Mir Ali Hamdari stayed calm and scored 43 runs despite seeing his opening partner Waqas Anwar get bowled from the very first ball he faced. However it was Anas Muhammad (36) and Usama Shahzad (64) that took the game away from Badalona with some agressive batting for the Royals.

Shahedur starred with the ball for Badalona and can count himself unlucky to finish on the losing team, after taking four wickets in his last over, to eventually finish with figures of five for 30 from his four over spell.

In reply, Badalona found the task of scoring at almost ten an over way too daunting and were finally all out for 79 in the sixteenth over. Wobbling at 34 for 5, Waqar Hussain (31) and Ahmad Lariab Butt (12) gave their teams final total some respectability.

For the Royals Anas Muhammad took three wickets for just nine runs to round off a good day for him personally. Barna ended the game with a victory of 119 runs, to lay down the gauntlet to the other four teams competing in this years league. 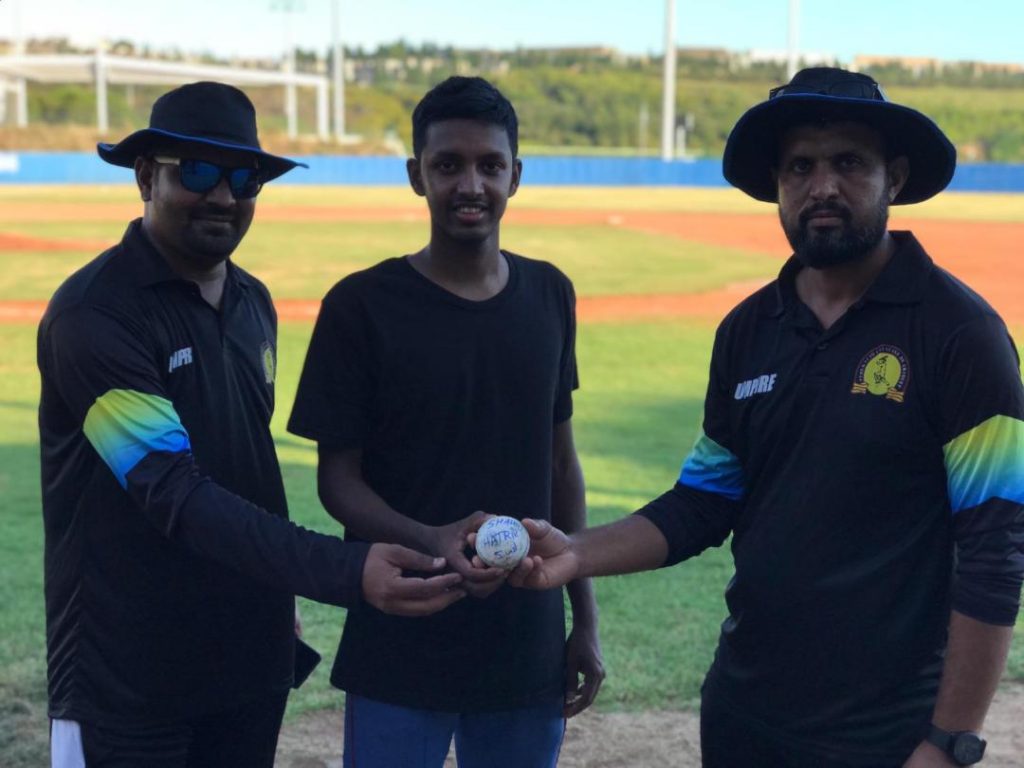