ONE EL OF A COACH – BOBBY DENNING

Today Cricket Espana pay tribute to Bobby Denning and thank him for his services to Spanish Cricket.

Bobby was the National team coach of the Men´s Spanish National team from 2008 to 2018 and was instrumental in making the squad a more professional and polished outfit.

Bobby, a level 4 coach with Lancashire, was hired into his position after being highly recommended by the ICC European Performance Director at the time, Phil Hudson. 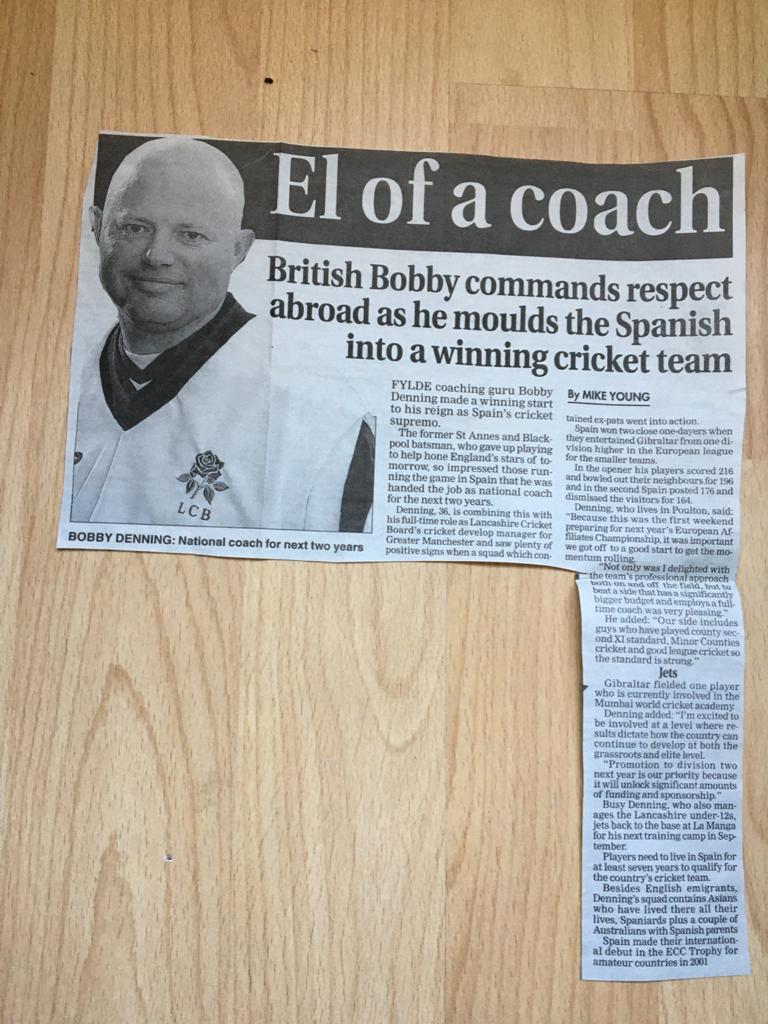 He immediately stamped his identity on the squad and in his first series oversaw a two match series victory over our Iberian rivals, Gibraltar. For Spain, two victories over an associate side 21 places higher in the unofficial Cricket Europe rankings was very sweet and the players and supporters celebrated in style. That weekend Bobby got his first taste of the rendition of “Yo Soy, Español” , with Manny Fernandez leading the festivities draped in the Spanish flag.

Bobby´s last tournament with “La Selección” was the ICC event in the Netherlands in 2016 when Spain finished third in Group B behind Italy and Jersey. His final game in charge, resulted in another victory, this time when Spain saw off the challenge of a strong Belgium side by four wickets, to finish the competition on a positive note. Shortly after that Bobby decided to step down from his position.

Bobby – thanks for the memories and all your efforts. 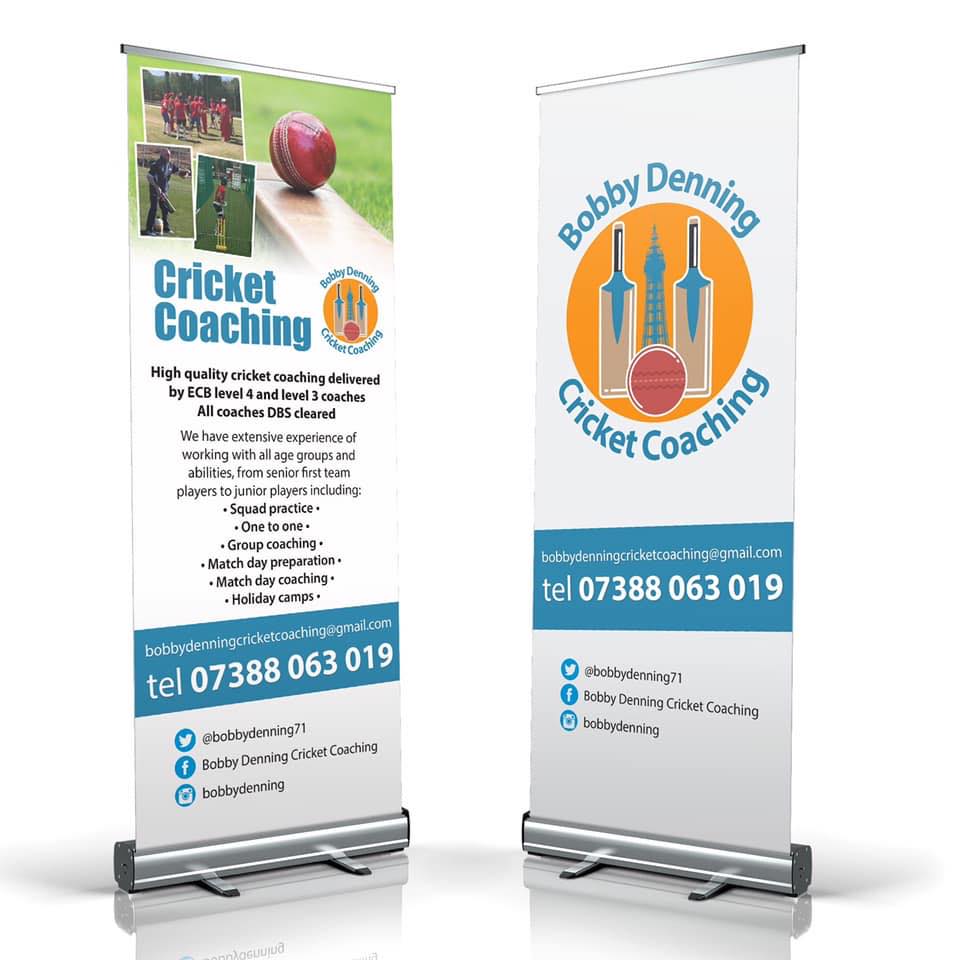