Today we are back in the Andalusian region,

Harry Scott is a fine all rounder who has been improving well over the years, and as he becomes bigger and stronger with time he has begun to use his height and strength very well producing some fiery bowling performances.

He has shown many a time that he is more than capable of playing senior cricket performing well with bat and ball in such company. The questions are again set by the Junior Director of Cricket Harmit Phull (Rico).. 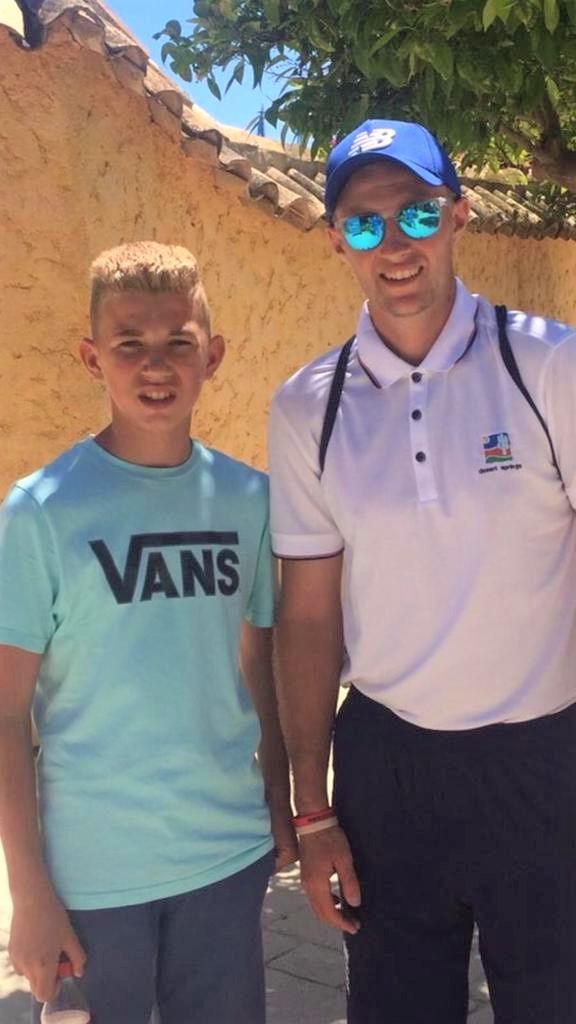 Harry : I started playing at Cártama when I was 11 but was playing in the back garden with my dad and brother much earlier.

Harry : My first memory of cricket was when I went to desert springs and spent the day with the England cricket team, they treated me very well and presented me with a signed cricket ball at the end of the day. 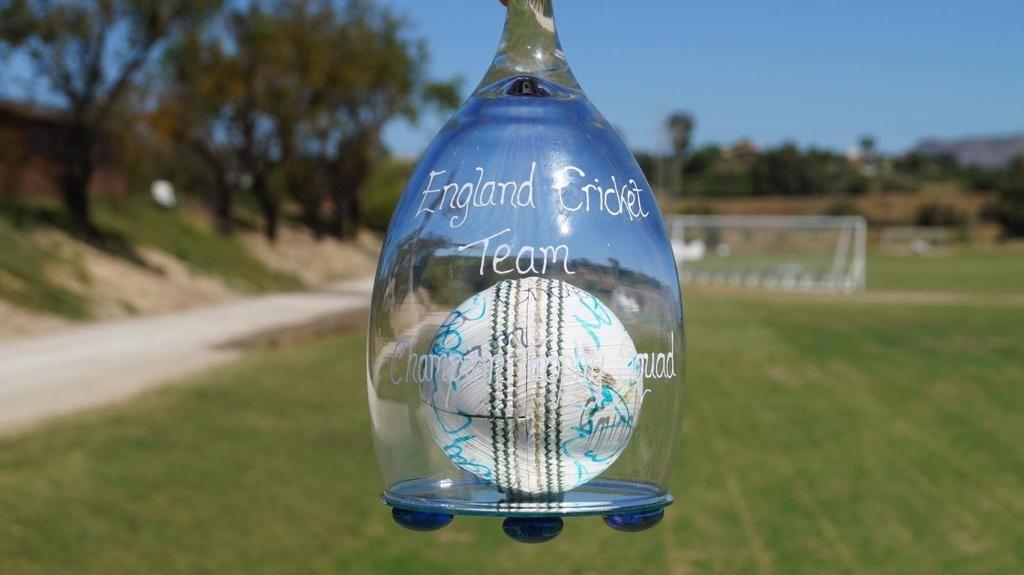 Rico :  Under normal circumstances, where and when do you practice playing cricket?

Harry : Generally in Cartama but recently I was lucky enough to practice in the indoor nets in Gibraltar which was fantastic.

Harry : I bowl and love to bat but keep getting out with silly shots, I need to learn to construct my innings better instead of going gung ho from the start.

Harry : 3 years ago at Cartama I took five wickets in a men’s game and also scored 46 against a touring team. 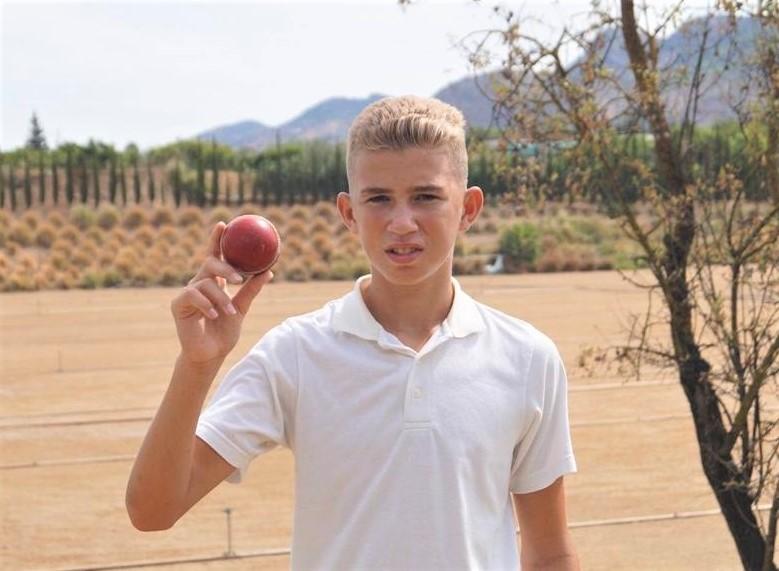 Harry : It keeps me out of mischief

Rico :  What is the best thing about cricket in Spain?

Harry : If you work at your game you have a realistic chance of representing Spain. 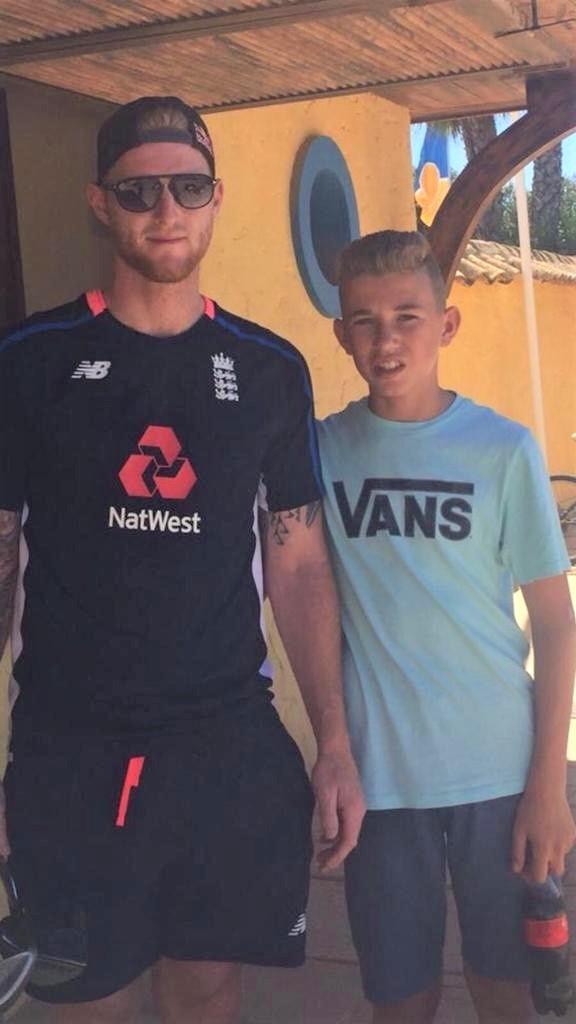 Rico :  What if anything is the most disappointing thing about cricket in Spain?

Harry : We tend to play the same teams every week in men’s cricket, I would enjoy playing more youth cricket as at times the men’s cricket can be quite punishing if your not on your game.

Rico :  What’s your most memorable cricket experience in Spain?

Harry : I loved the junior tournaments which have been organized at Cártama recently I also enjoy being coached by David Young who has taught me a lot. 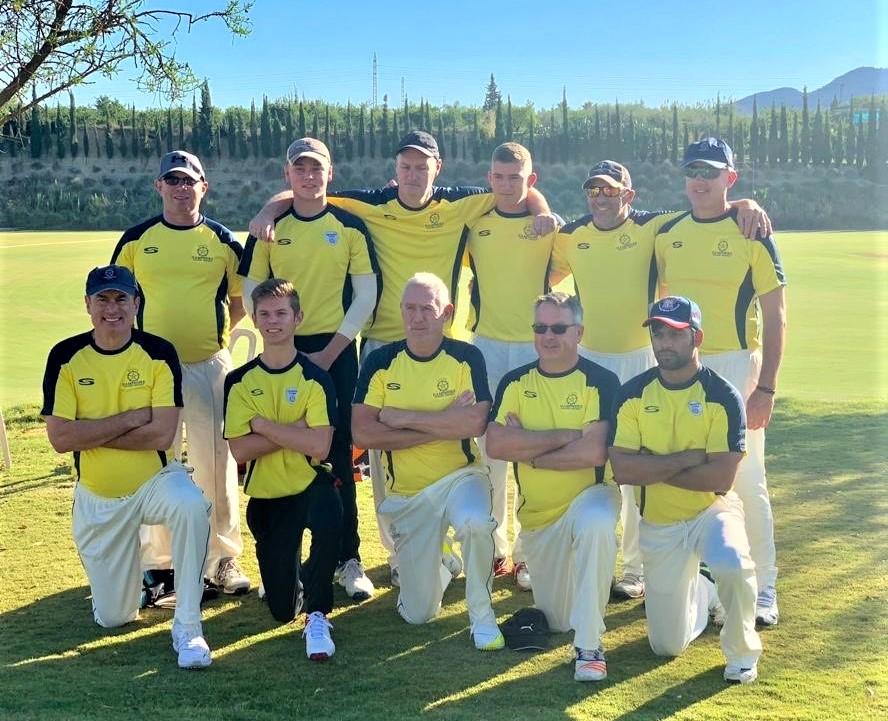 Harry : It would be lovely to represent Spain but as long as I enjoy my cricket and be able to compete at a reasonable standard I will be pleased.

Harry : Jos Butler I want to be able to bat like him.

Harry : Egan Stephen Dantis!!! As he makes the best curry ever. 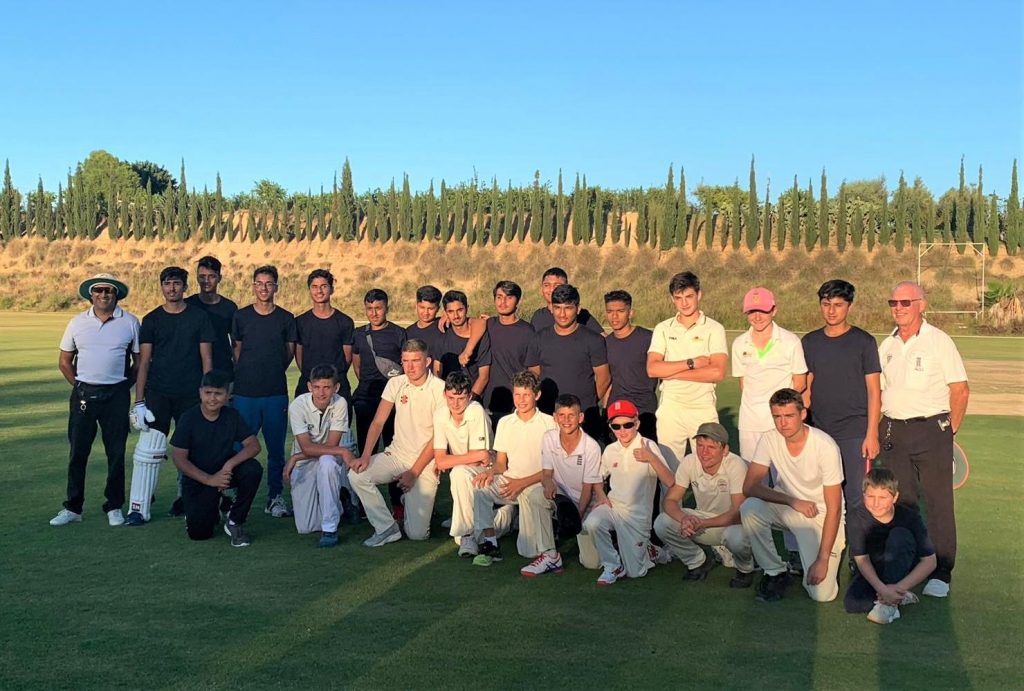 Harry : I’ve spent some valuable time with my family and I am missing cricket and football

Rico :  If you had a message to all people your age during these difficult times, what would it be?

Harry ; Try not to annoy parents too much and try to remember that we are all doing our bit, this will be over soon

Thanks very much Harry, I hope it wont be too much longer before your back playing cricket at the beautiful Cartama Oval. 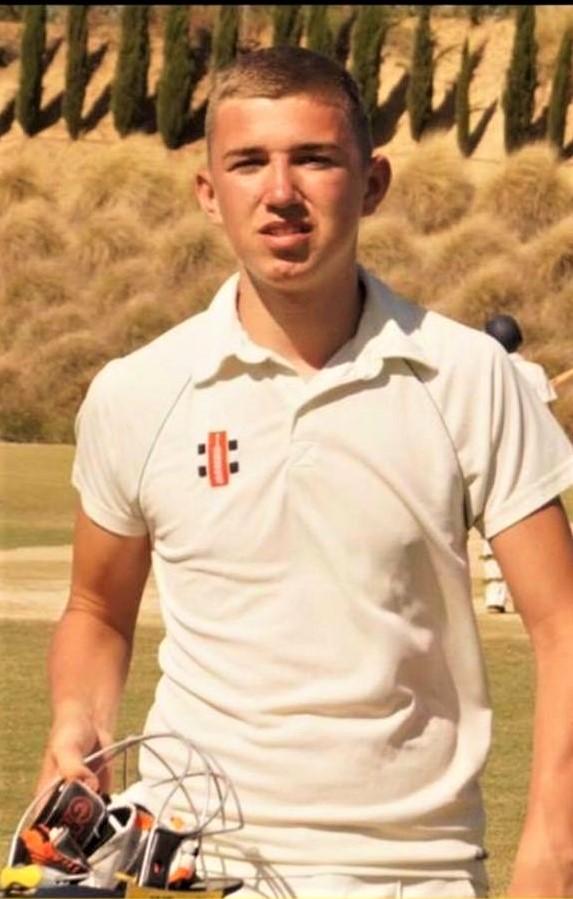