Thanks go once again to Bobby Denning (Spain´s former National team coach for ten years) for engaging with Cricket España and sharing some of his cricket story about his successful time as coach of the England Deaf Squad. 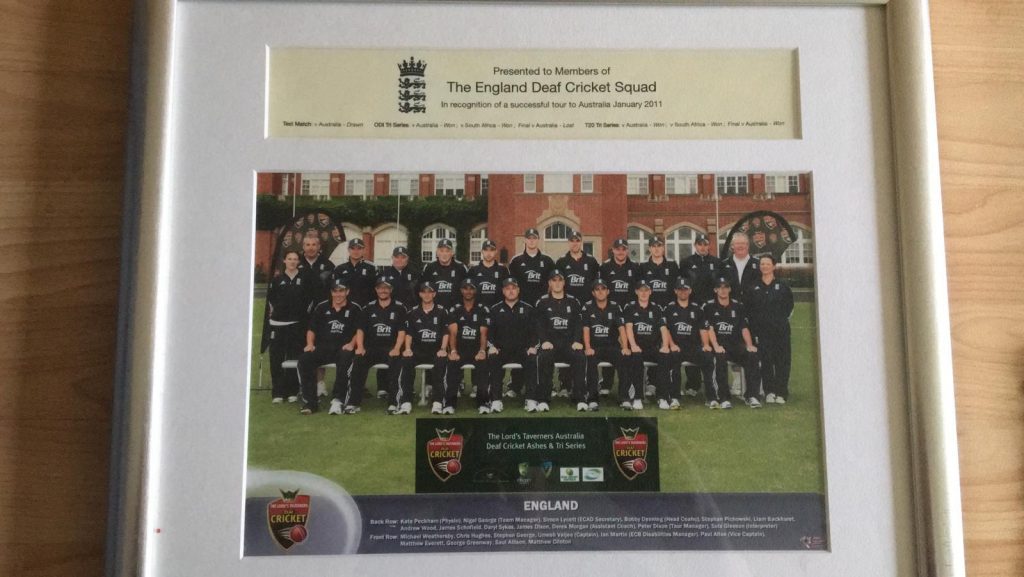 Bobby takes up the story …
“During my time working with Spain, I was also working as a Level Four Head Coach in the England Disability Programme, laterally and for most of the period with the England Deaf Cricket Team.
I was fortunate to have toured Australia and South Africa numerous times, along with India and the UAE.
It was fascinating to meet all these different cricketing nations with the Deaf squad – especially in Australia in 2011 and South Africa in 2013 – a tour when we came home unbeaten. 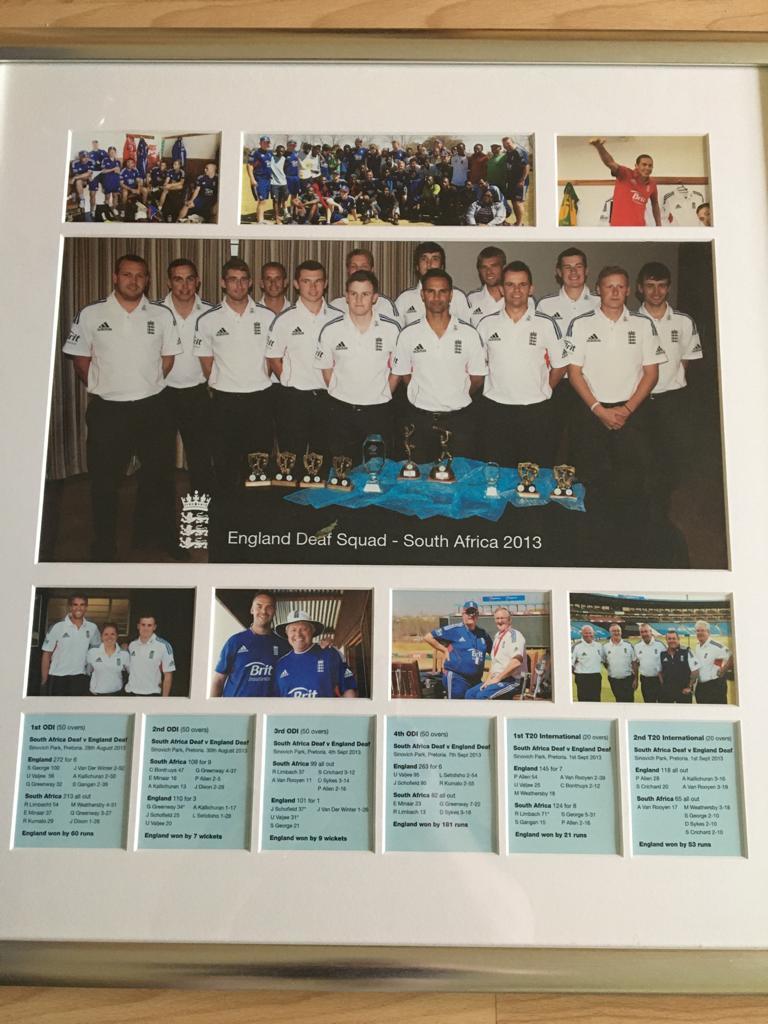 Only recently, just over a year ago, Spain had another connection with the England Deaf squad when they played in a La Manga tournament that also included the Spanish “A” side. Fittingly, the teams met in the final, when the contest ended with both sides scoring the same amount of runs. As the visitors had lost fewer wickets they won the competition and in the process won many friends amongst the Spanish contigent. 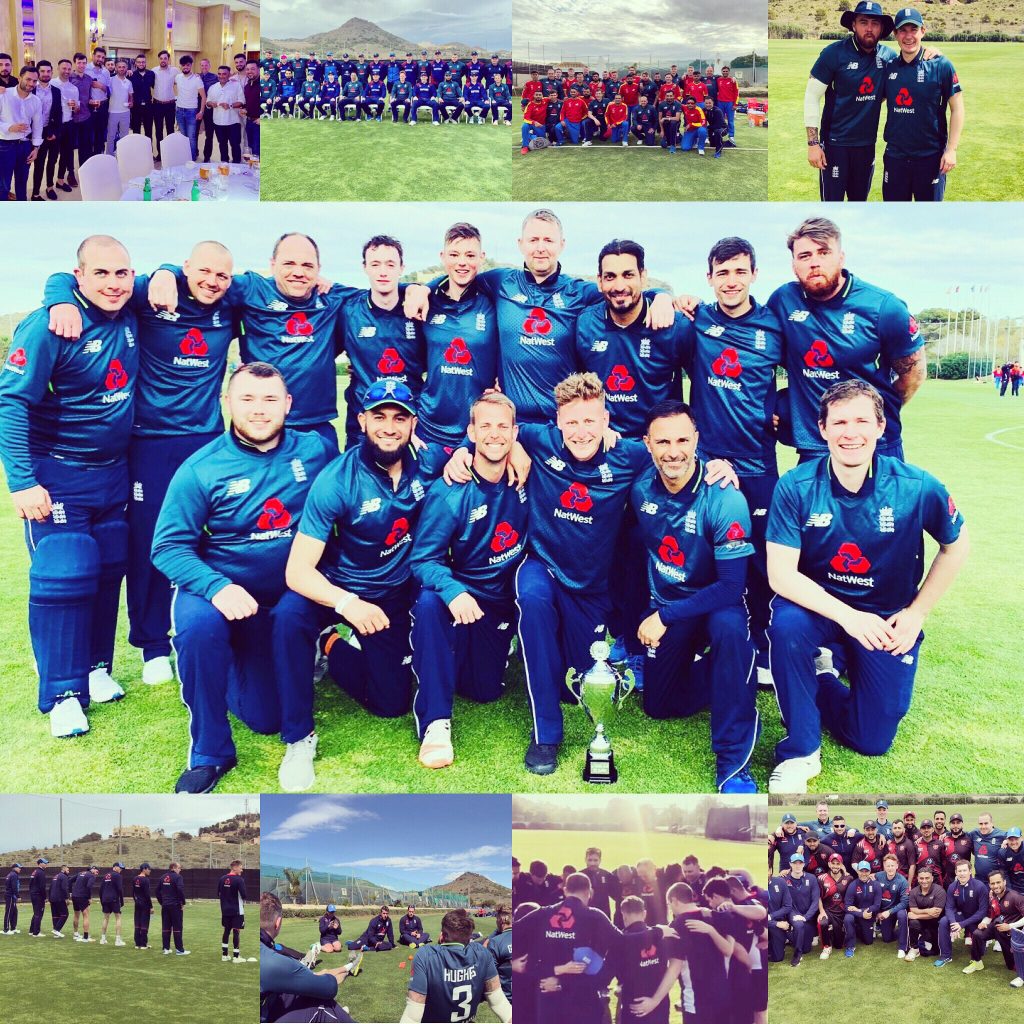