Thanks to Laurence McGarry of the Intellectuals for today´s daily snippet about his clubs history and the annual tours to date the Alicante based outfit have embarked upon.

Also thanks to Laurence for the additional suggestions for books, music and movies that may be of interest to cricket fans during the enforced lockdown. 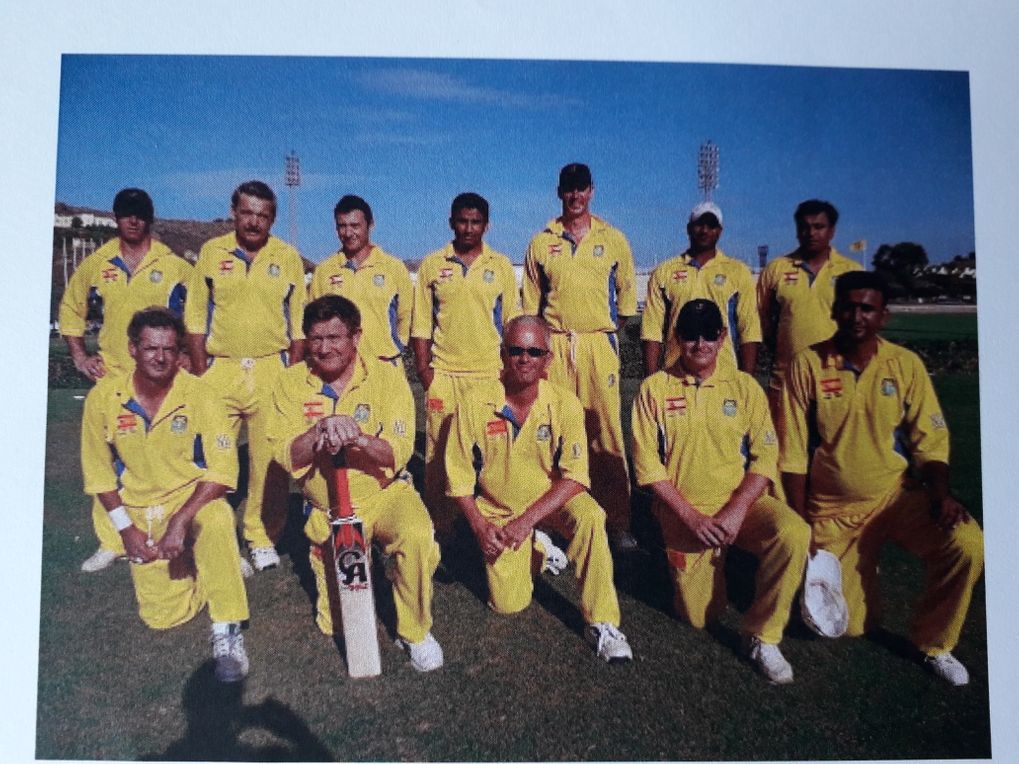 One could say that the Intellectuals Cricket Club first established itself as a cricket team on 21 September 1997: the occasion being a match against Marks and Clerk, a law firm from UK. At the time, the Intellectuals were known by the acronym of the organisation the majority of the players worked for, i.e. the OHIM.

The cumbersomely named ‘Office for Harmonization in the Internal Market’ deals with intellectual property and hence the team name – a result of the OHIM being the source of most of the team’s daily bread and butter [in those days, not so much now]. 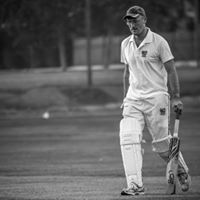 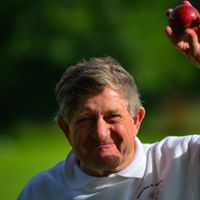 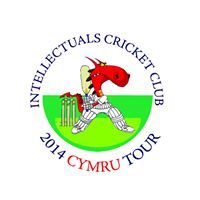 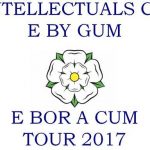 Suggestions by Laurence for reading material, movies to watch and music to listen too with cricket related themes :

As an appetizer, some further reading might include some cricket-based novels based on stories that reflect how cricket has influenced lives in for example the wake of 9/11, or in Taliban held Kabul and war-stricken Sri Lanka as depicted, respectively, in these books:

And of course music is always a must, with the following tracks providing an intro to a playlist that might appeal to the younger CE audience: 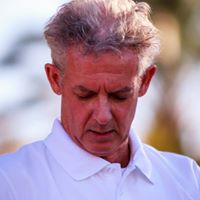 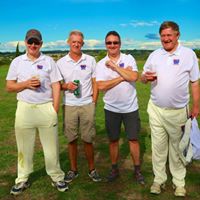 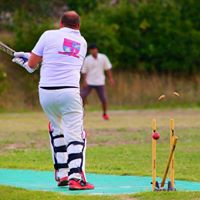 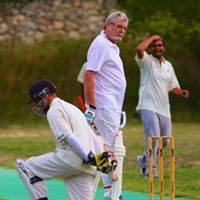