Just after moving to Spain in 2010, I was introduced to La Manga Cricket Club, by the now, Club Chairman Hugh James.

Although my playing days were behind me (and I did not play at a great level by any means) I was able to play a few social games and started helping to look after teams that came on tour (the first group being Berkshire Ladies who were led by an up and coming player called Heather Knight).

As time evolved I became part of the social committee and helped with the organisation of two social tournaments held at La Manga Club Resort and run by the cricket club to raise funds. 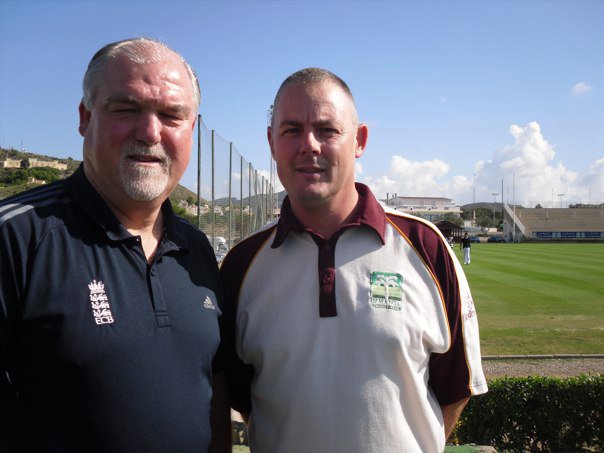 Over the following years my own “business” life took on a slightly different look and I became involved in running sports tours across Spain for a UK based tour company, with cricket catering for a large part of those tours.

The company I worked alongside then began to introduce professional counties, and consequently the ECB to Desert Springs Resort, as the venue in Almeria started to develop its fantastic facilities beyond everyone´s expectations.

In 2014, I became a part of the “crew” and ran the logistics for the Tom Maynard Trust Academy which was a charity project established in Tom’s memory. This ran until 2018, and a number of top young aspiring county cricketers (names have included Tom Curran, Jamie Porter, Ben Duckett, Ryan Higgins, Lewis Gregory, Alex Wakeley, Billy Root, Tom Moores and Rob Keogh) attended a training camp at Desert Springs followed by a 24 hour visit to La Manga Club where two back to back T20 games were played against a Spanish National Select Eleven to end the trip with some match action. 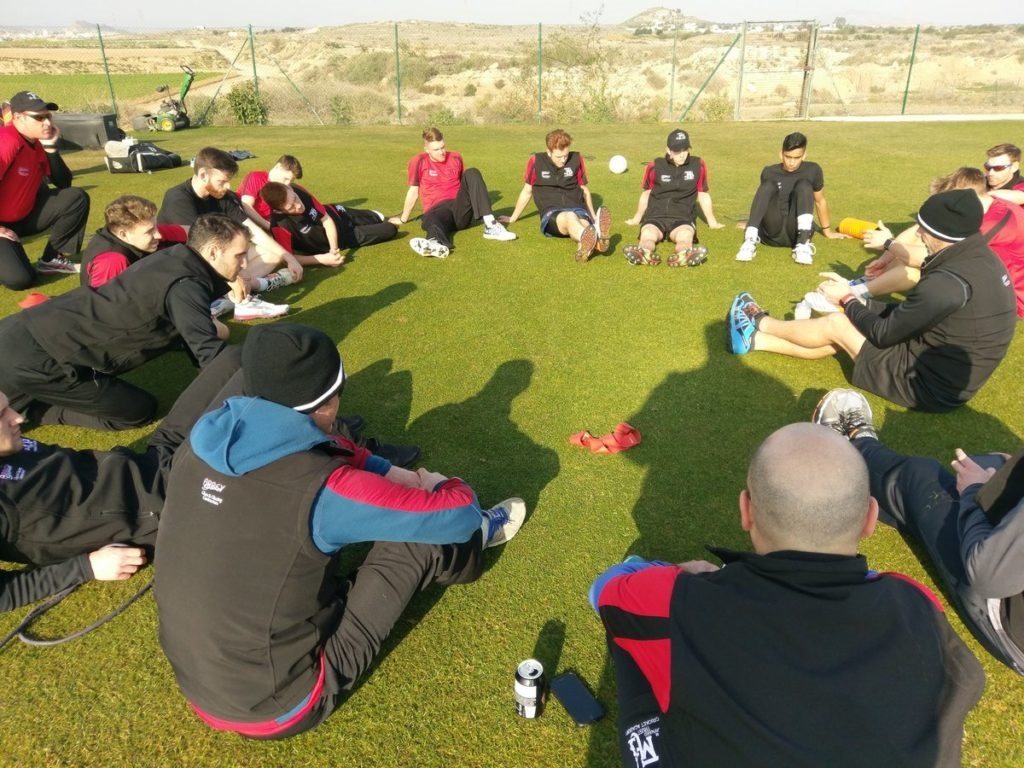 The 2018 fixtures were played at Desert Springs, one of the first match days on the new ground.

To be a part of this great project, as a huge cricket fan, was a tremendous experience and to listen to stories and watch great coaches & cricket legends, including Matt Maynard, Paul Nixon, Ian Harvey & Jamie Dalrymple, impart their knowledge and experience on these young players was something I felt very lucky to experience.

The Academy trip reports always demonstrated the humour and environment created – here is a link to the 2017 tour summary http://www.tommaynardtrust.com/tm-academy-cohort-4/

For Cricket Espana these events also provided some great exposure to the work being done in developing cricket in Spain and gave Spanish based players the opportunity to play against some top class players. 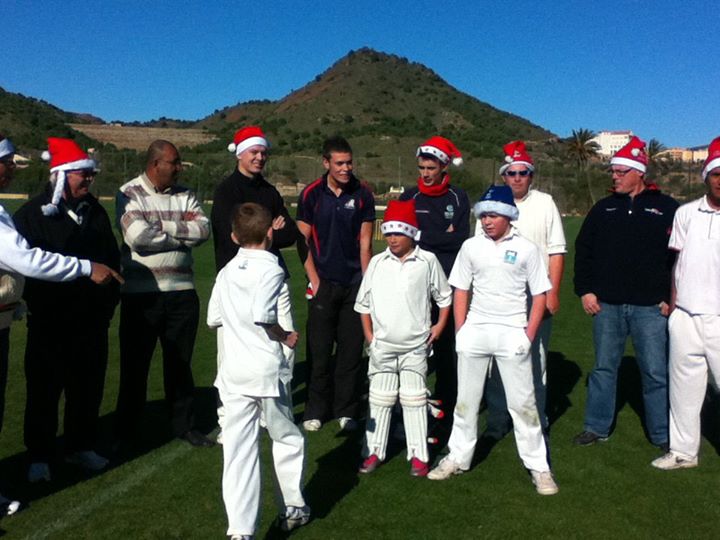 Although the TMT Academy overseas project ended in 2018, the Charity is still active in the UK, supporting young and aspiring players across a range of sports. La Manga & Torrevieja Cricket Club also run an annual T20 social weekend each October which acts as a fundraiser to the Trust and is always sold out with 7 touring sides and the home team competing.

The TMT Academy events will forever be remembered with fondness personally and have provided me with some fantastic connections within cricket that enable me to continue to run tours and tournaments here in Spain, and we support John Howden and the Cricket Espana team whenever and however I can. Only last month Cricket España where able to supply a Warwickshire internal game at La Manga with umpires ands scorers. As a result the umpires had the opportunity to be on the same field as the likes of Ian Bell and Olly Stone.

I have many events planned for later in 2020 and into 2021 at La Manga and down in Malaga at another great facility (Cartama Oval)  which I hope can take place. However all that is important right now is the cricket family stays healthy and stays indoors and provides support to each other, across the globe, via all the media sources available. I look forward to seeing many cricket friends here in Spain at some point in the future. 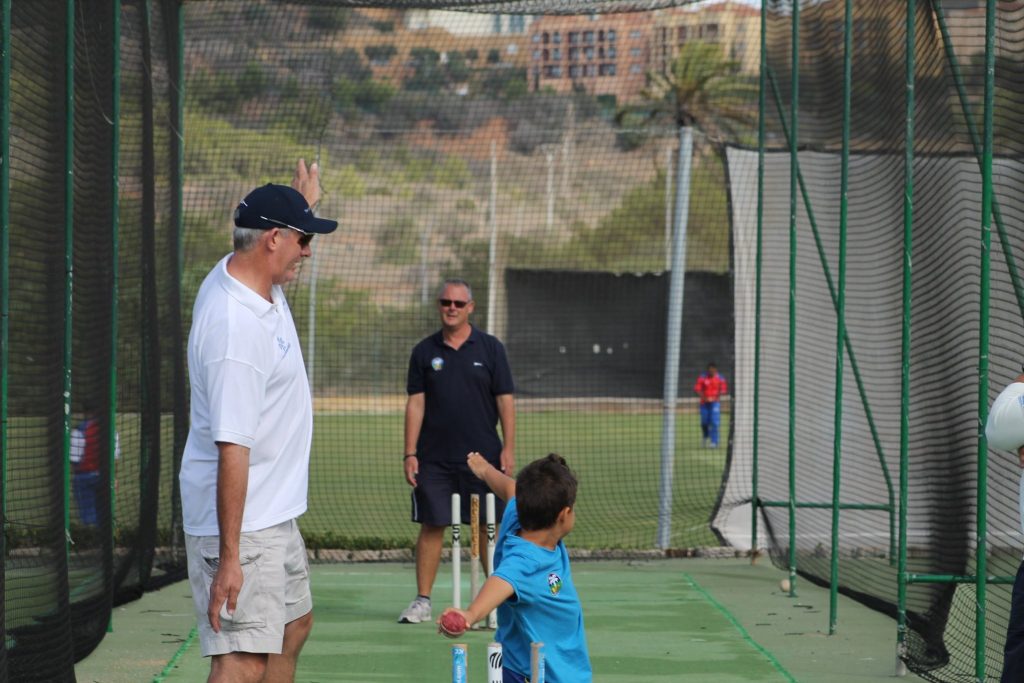